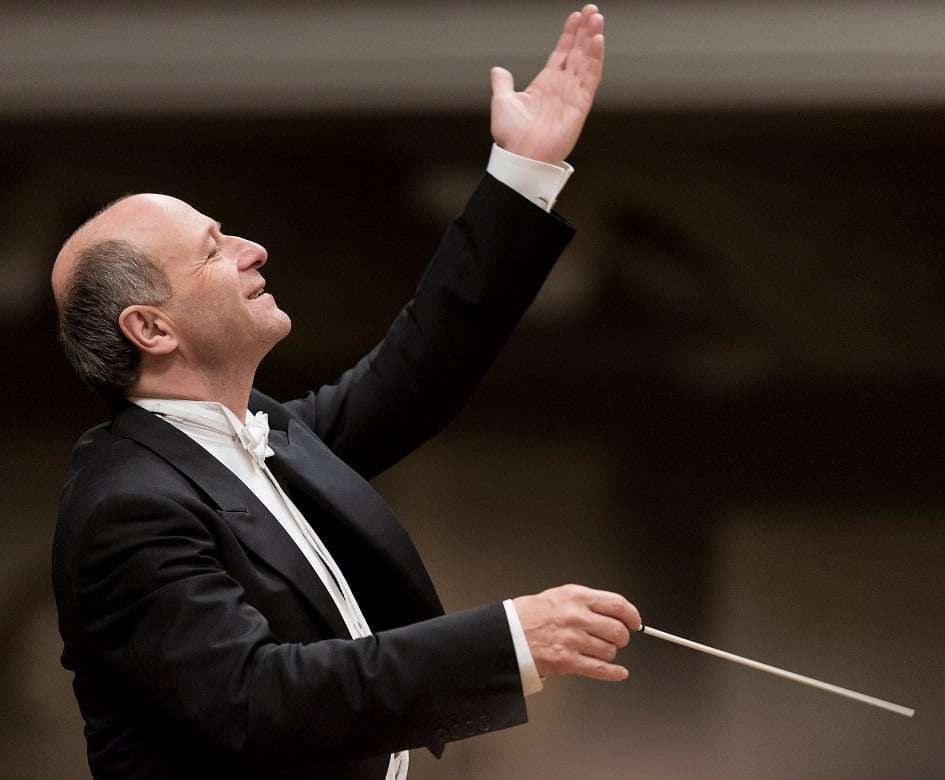 Orchestras, especially European ensembles, are proud of their long heritages. Staatskapelle Dresden, for example, traces its lineage to 1548, whereas the Budapest Festival Orchestra was formed as recently as 1983. Music director since its inception, Iván Fischer worked with co-founder Zoltán Kocsis to assemble an all-star ensemble. Fischer, whose brother Adám led a vibrant Magic Flute at the Met earlier this season, is employing his first of two New York concerts to present the works of another pair of musical siblings, from the outrageously talented Mendelssohn family.

The banker Abraham Mendelssohn stated that “for the first half of my life I was my father’s son (he was the offspring of philosopher Moses Mendelssohn) and for the second half I am my son’s father”, alluding to Felix. But he could also have included his daughter, Fanny, who was an accomplished performer and a gifted composer. 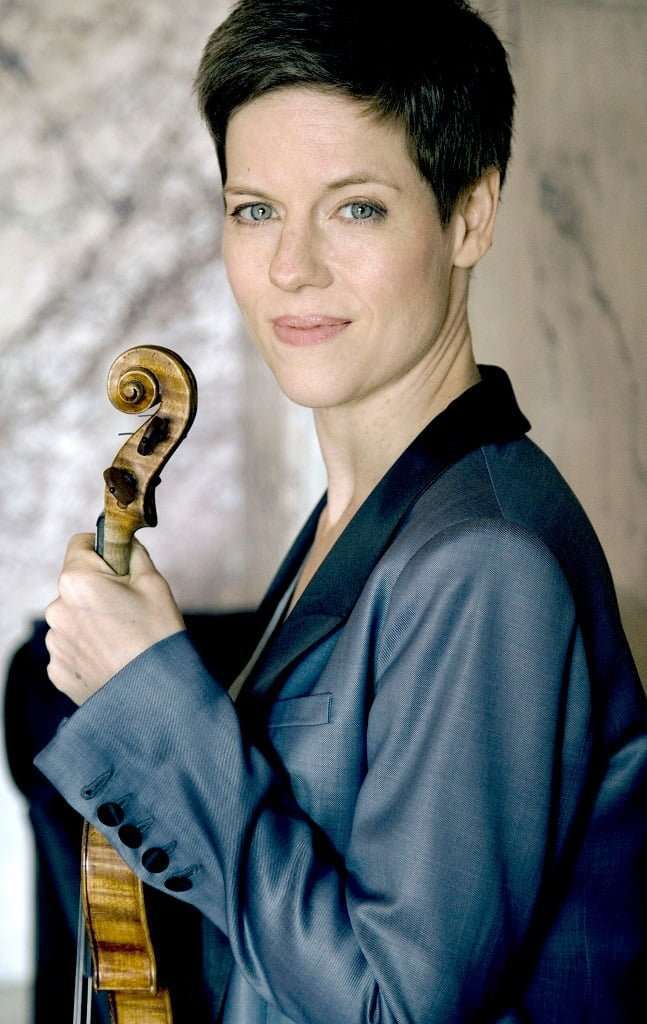 Fischer began a rather perplexing concert by mounting the podium with a microphone in his hand (never a welcome sight). He proceeded to fete us with a lecture about Fanny Mendelssohn-Hensel and her place in music. He was going along swimmingly until he stated that she was the first significant female composer in history, angering the many Hildegard von Bingen fans in the audience. Then Anna Lucia Richter presented three of Fanny’s songs in arrangements for voice and orchestra by Sándor Balogh. ‘Die Mainacht’ (May Night) expresses youthful passion against a contrasting background of the sounds of nature, ‘Ferne’ (Distance) a lay of homesickness, and ‘Gondellied’ (Song of the Gondolier) is a gentle barcarolle. The vocal lines are very inventive and Richter made especially good use of her secure low notes to express poignancy. Hers is a fine instrument and she employed it with skill and grace.

Isabelle Faust is also blessed with a fine instrument, the 1704 Stradivarius known as the ‘Sleeping Beauty’. Eschewing any big Romantic gestures, her phrasing was decidedly idiosyncratic for such an exquisite masterpiece as Felix’s E minor Violin Concerto. Her statement of the opening theme was mousy and dispassionate and she continued in this style throughout. She did not play all of the notes in the score, but did, to her credit, hit all of those that she did intone with pinpoint accuracy. However, she never achieved the proper degree of emotional intensity so necessary for this shining example of early Romanticism. Unfortunately the Budapest ensemble followed suit, its phrasing and lukewarm expressiveness matching Faust stroke for stroke. Fischer is a guest-conductor of the Orchestra of the Age of Enlightenment and is thus conversant with ‘period’-instrument orthodoxy and restraint. This, however, was not an opportune time to place his desiccated aesthetic on display.

The perplexing part of the concert came after intermission, when Fischer led a big-boned, grand-gestured, thoroughly Romantic rendition of Brahms’s Third. Now almost doubled in size, the BFO immediately captured the imagination with a very powerful, full-throated opening to this vibrant composition. Phrasing was seasoned with a healthy, but not excessive, use of rubato. The bass instruments were brought to the fore, the main theme of the third-movement Poco Allegretto reprised by the solo horn was measured in such a manner that time seemed to slow down just a little. This was perhaps not as noticeable as a Furtwängler prolonged caress, but was almost as eloquent and daring. All in all, this was a fine realization, the orchestra responding to the animated prodding of its conductor. This was music-making of a high order if a bit strange after the dryness of the Violin Concerto.

One more surprise! For an encore, the BFO members abandoned their instruments and re-formed themselves as an a cappella choir to sing ‘Morgengruß’ (Morning Greeting) by Fanny M. with words by her painter husband Wilhelm Hensel. A quixotic ending to a slightly off-center concert, but one that will be remembered.