Bartók
Divertimento for Strings
Mozart
Violin Concerto in A, K219
Rondo in C for Violin and Orchestra, K373
Bruckner
String Quintet in F – Adagio [arr. Skrowaczewski]
Mozart
Symphony No.29 in A, K201 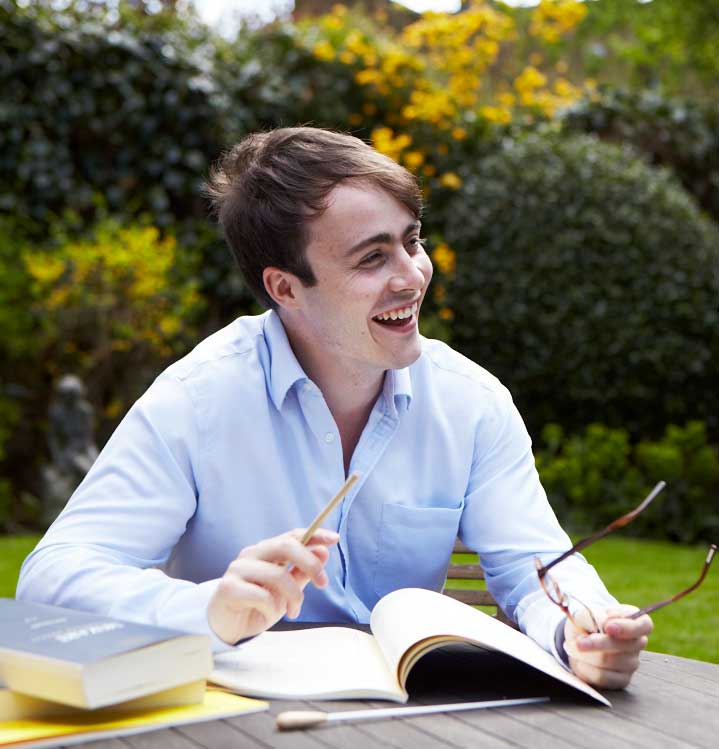 Sunday afternoons in Edinburgh have been a tricky venture for music promoters because of the traditions of observing the Sabbath in the Scottish capital, yet the City Council has been hosting international orchestras for several years and invariably been hugely successful. On this occasion the visitors were Camerata Salzburg with Nicola Benedetti. Founded by Bernhard Paumgartner, Camerata Salzburg has collaborated with such as Géza Anda, Sándor Végh and Leonidas Kavakos, both in Austria and on extensive tours.

Under Ben Gernon (sadly there was no biography in the programme), at once we heard Bartók’s Divertimento in its bracing gypsy style given with virtuosity and gripping intensity. In the slow movement, we heard music of the night, like a drone and a bizarre nightmare of the soul; a reminder that this was written when the shadow of World War Two hung over Europe. The finale was bright and breezy, in folk spirit, with thrilling changes of tempo before the witty finish that is worthy of Haydn. 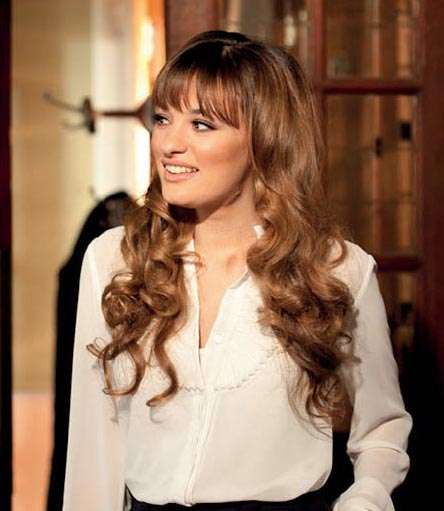 Nicola Benedetti’s account of Mozart was perky, classically refined and beautifully played with a great cadenza. The slow movement witnessed sublime interplay between her and the ensemble, before ending with an exuberant finale. In the stand-alone Rondo, there was some felicitous play from her and she added an encore.

In Bruckner’s Adagio (from his String Quintet, as arranged by Stanisław Skrowaczewski), one felt a deficiency of gravity as found in this composer’s great Symphonies. The Adagio is more an elegy heavenly and dreamlike, quite masterly in its complex polyphony, and we marvelled at the performance.

In the Mozart Symphony, one could sense the feeling of nature and wonderment through the rhythms and bright colours. Under Gernon’s enthusiastic direction, there were exciting dynamic fluctuations. The slow movement was graceful and, following a gutsy Minuet, the finale was effervescent and intoxicating. For the Bartók and Bruckner in particular, this concert was doubly worth it.