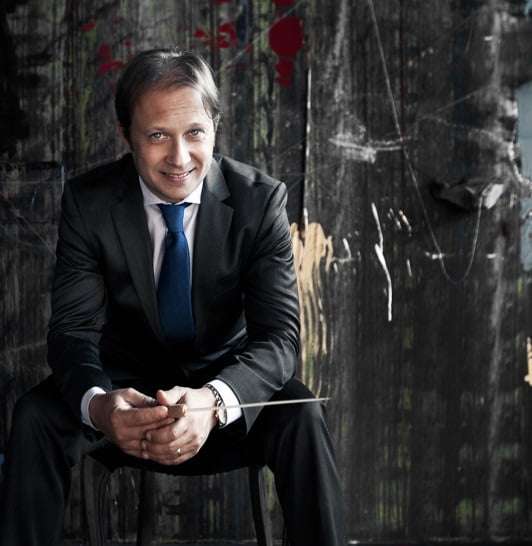 Ludovic Morlot has given some memorable concerts with the City of Birmingham Symphony Orchestra and this one was no exception in combining pieces from before, during and after the Second World War for a programme offering a judicious perspective on mid-twentieth-century musical culture.

Not that there is anything prophetic about Stravinsky’s Dumbarton Oaks (1938), whose three succinct movements refashion the template of Bach’s Brandenburg Concertos in distinctive terms. The fifteen-strong CBSO was a little effortful in the opening Tempo Giusto, yet here and in the central intermezzo the pathos which emerges towards the end was deftly emphasised. As was the impetus of the Finale, Morlot maintaining a keen grip on its march-like undertow through to those effervescent closing bars with their curtly and inimitably punning cadence.

Time was when Bernstein’s Serenade (1954) was a rarity, though what is arguably its composer’s most successful piece for the concert hall had come into its own well before the onset of this year’s centenary celebrations. This sequence of movements inspired by (while not indebted to) Plato’s consideration of love in his Symposium was a gift which Bernstein seized with alacrity, condensing its seven eulogies into five movements amounting to the varied, if cohesive, totality that he aspired to without equalling in the concert works of his later years. 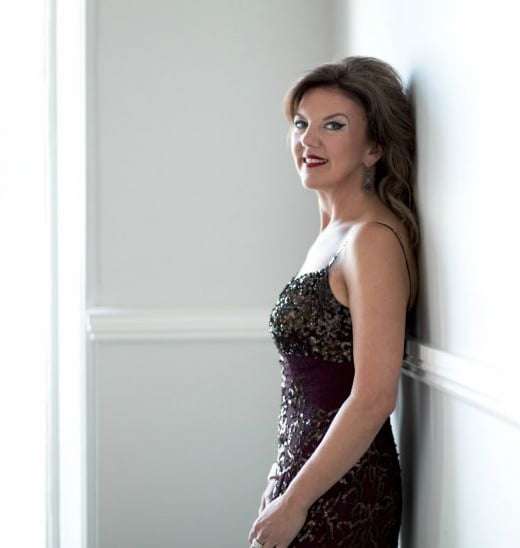 Tasmin Little entered fully into its spirit, segueing nimbly from the lyricism of ‘Phaedrus’ into the incisiveness of ‘Pausanias’ then underlining the whimsical irony in ‘Aristophanes’. Fugal fussiness in ‘Eryximachus’ was pertly done and the heightened eloquence of ‘Agathon’ never unduly emotive, before the Finale attained a unity in the rumination of ‘Socrates’ as overtaken by the jazzy ebullience of ‘Alcibiades’. Morlot secured an engaging response from the CBSO strings; also keeping Bernstein’s over-effusive percussion writing within well-defined limits.

Over-scoring has not infrequently been levelled at Prokofiev’s Fifth Symphony (1944), but here the intention is audibly of stressing this work’s status as the harbinger of Soviet victory in wartime – notably in an initial movement, the Andante marking implying a spaciously accruing momentum such as Morlot pursued with keen intent through to the ominous grandeur of the coda. Nor was there any lack of impulsiveness in the Scherzo, with the edgy gaiety of the Trio capped by an unerring transition back into the earlier music then a close of fateful finality.

Less balletic than it often is, the Adagio unfolded with stately inevitability while being shot-through with that sense of dread as comes to the fore in the searing dissonances at its climax. The strings were at their most soulful here and in the wistful close – Morlot securing an attacca into a Finale whose barbed playfulness, albeit leavened by more equable episodes, remained in focus throughout the approach to the coda. Here, a sense of this music skirting the proverbial cliff-edge was palpable as the CBSO responded with no mean virtuosity.

This probing account closed an absorbing and well-planned concert. Morlot returns to the CBSO on August 14 for a programme of Debussy, Lili Boulanger and Ravel; a modified version of which comes to the BBC Proms the following day.