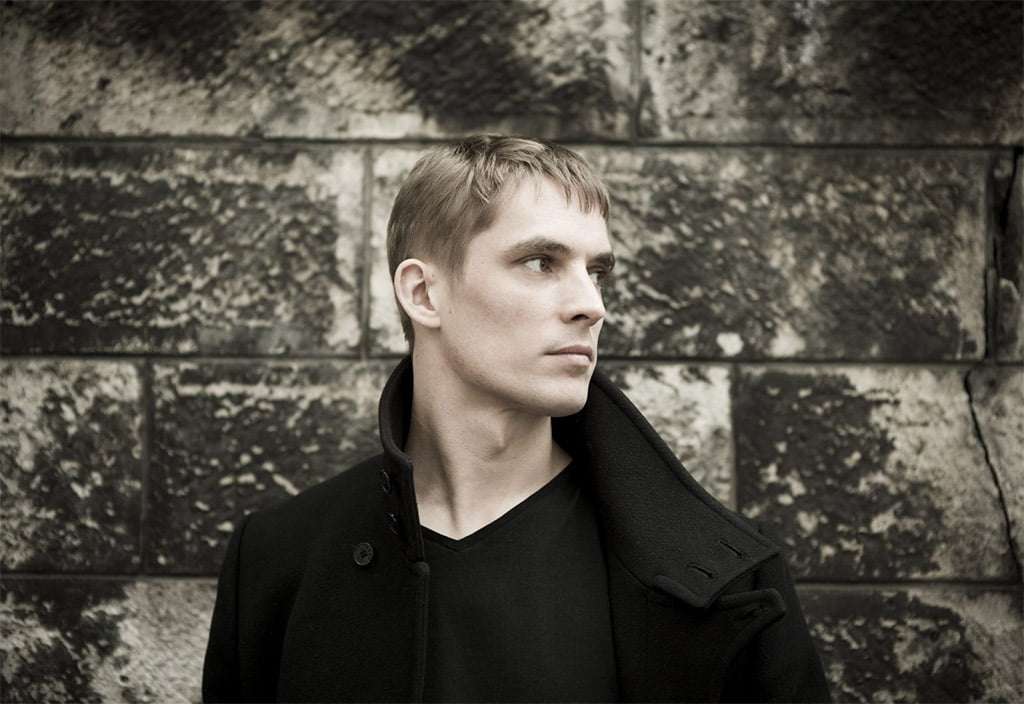 Cédric Tiberghien’s style of virtuosity and audience rapport came across strongly in this recital topped and tailed by two sets of Beethoven Variations, both composed in the same year (1802) and both anticipating the symphony that marked a radical expansion of Beethoven’s creative range a year later. In fact, such is Tiberghien’s imagination, he seemed to give the whole evening over to the idea of perpetual variation, pointing out how Brahms constantly reconfigures the material of his Ballades, opus 10, and dilating on the limitless plasticity in Schoenberg’s Three Piano Pieces.

Tiberghien is not an overtly flamboyant musician but he does have a knack of marrying mercurial risk to classical poise in a way that’s completely open to fantasy and a sense of improvisation, and he stimulates the audience into meeting him halfway. It also goes without saying that his command of tone, weight and attack was specifically tailored to these three interdependent but very different German composers. The theme of the opus 34 Variations is almost risibly simple (although not in the ‘Diabelli’ league), a tonic-dominant affair with barely an accidental in sight, that prefaces a suite of pieces in different keys, time signatures and types (including a Minuet and a March), not so much a rigorous exploration of technical potential, more a sift through the dressing-up box of style. There was a tongue-in-cheek quality to Tiberghien’s bravura progress from operatic decoration to detonations of surprise, and his powers of characterisation were even more to the fore in his intensely considered performance of Brahms’s opus 10 Ballades, written when the composer was 21, way before poetry and heroics were subsumed into memory and regret. They are, though, as elusive as anything Brahms wrote four decades later, and Tiberghien responded with an opaque but unthickened sound, in which, in the mysterious No.4 especially, everything – barlines, textures and melody dissolved, regrouped then dissolved some more, an impressionist view of late romanticism of great subtlety.

Without the interval, Brahms would have slid easily into the free-fall melancholy of Schoenberg’s Three Piano Pieces, in which Tiberghien’s more limpid tone flattered all the detail of atonal phrase, sinuous counterpoint and gestural hooks. The return to Beethoven in the ‘Eroica’ Variations sounded nakedly like where it all started, with a theme that outdoes Diabelli for banality, and Tiberghien was at his animated best at getting into the spirit of Beethoven’s increasingly elaborate memory games and stretchings of expectation, navigating his skilful way through the work’s angularities, fantasy and the sort of gaps that make the whole cohere. Tiberghien really got under the compositional skin of these variations, and there were more in his encore, the first movement of the Sonata in A flat, opus 26, also written in 1802, and strongly anticipating the transcendency of the variation movements of the late sonatas.