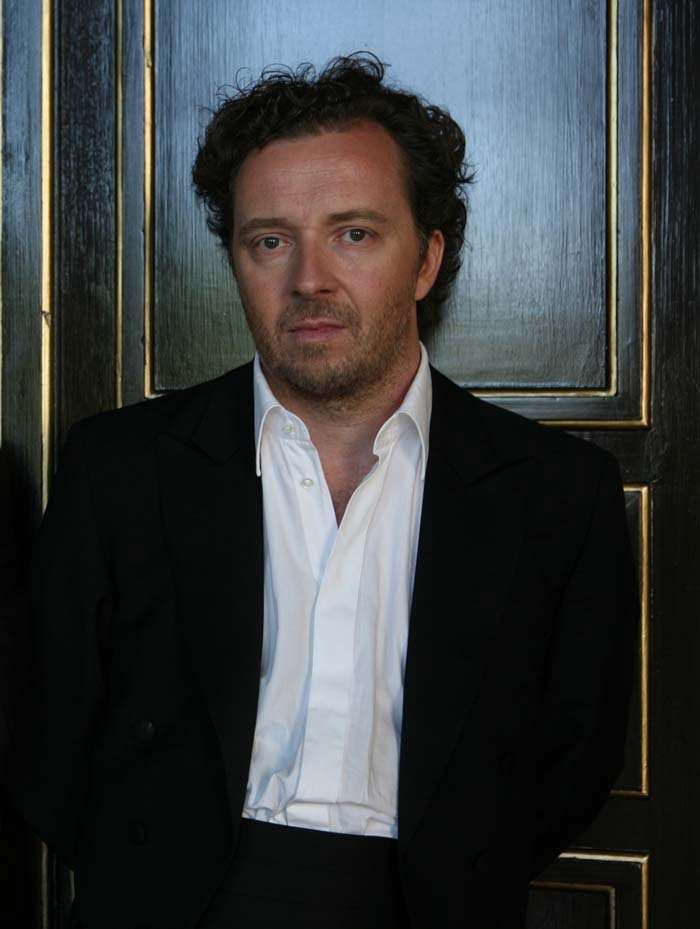 For London’s Lieder lovers, scarcity value no longer applies to the great German baritone Christian Gerhaher, but he never fails to bring freshness and a sense of wonder to Schubert’s songs. He possesses and is possessed by them, and the capacity Wigmore Hall audience was duly blessed.

His programme was the same as that on his 2014 recording, Nachtviolen, sung in the same order, the four groups covering Romantic preoccupations with melancholy, death, nature, dreams of love, the transitoriness of everything, and the bravely flickering human spirit. Very loosely, it felt like a ‘song symphony’, with a first movement dwelling on sorrow and farewell, leavened by a shaft of hope; the second introducing the Wanderer alone in the natural world; the third presenting renewal and anxiety; and the fourth a visionary acceptance of fate. And, compared with the high priests and priestesses of two or three generations ago, Gerhaher brings his uniquely irresistible and unaffected spontaneity to the repertoire.

The directness of his style steers you into Schubert’s intensely expressive world, and the character of his voice has remained remarkably consistent. It is not only the quality of his legato, or the way in which he can shape and colour a single note, or the tapering pianissimos set against sudden moments of confrontational volume; he also breathes life into the words, taking on the roles of narrator, detached observer, haunted poet or spurned lover with disarming clarity. His relationship to these songs is complete, in that he is the conduit of their moods and states of mind, all communicated with seemingly artless simplicity. 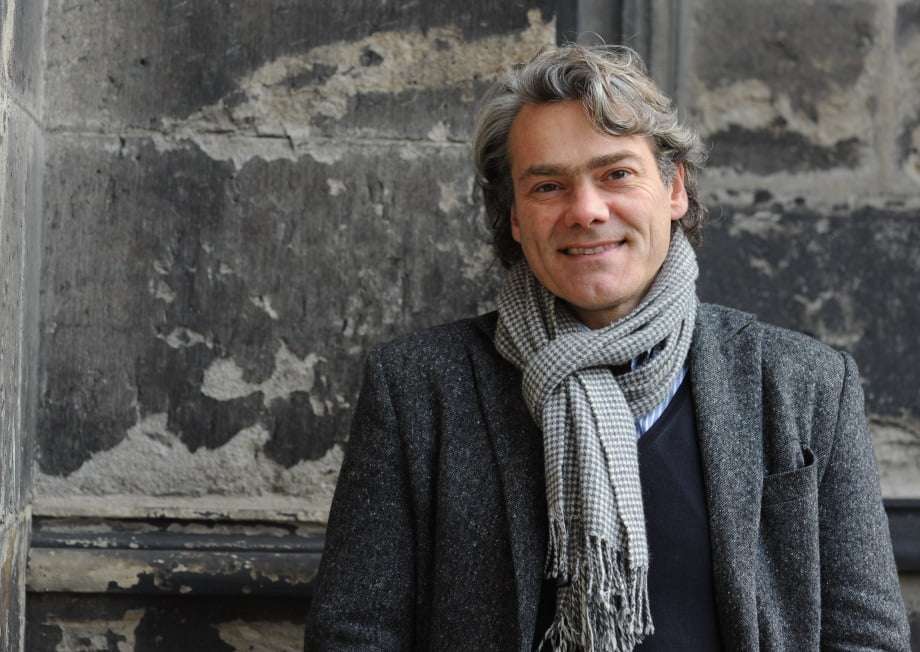 There was a number of rarely programmed Songs, starting with ‘An den Mond in einer Herbstnacht’ (To the moon on an autumn night), Gerhaher moving confidently from crooning contemplation to withdrawn regret. The echoing horn-calls suggested by the piano part of ‘Abschied’ (Farewell) supported Gerhaher’s seamless control of line, and Gerold Huber’s playing provided a climbing frame for the singer’s subtleties. Huber’s ability to flow the accompaniment into the vocal line so that they bound inseparably is uncanny – a composer himself, Huber made his finely-tuned sensibility indispensable.

In ‘Herbst’ (Autumn), Gerhaher’s voice relaxed into tender intimacy, with results often so quiet you felt rather than heard it. The hard eroticism of ‘Der Zwerg’ (The Dwarf) stood apart in this selection, but Gerhaher added bite to its hallucinatory imagery. As in ‘Uber Wildemann’ (Above Wildeman – a mountain town), there was also an air of romantic heroism and yearning in ‘Im Walde’ (In the forest). He expressed the secrecy and innocent sensuality of ‘Der Schiffer’ (The boatman) and ‘An die Nachtigall’ (To the nightingale) with his inimitable confidentiality that allows you to think he’s singing just to you, and as an example of his skill at slowly draining colour and fullness from his voice, paring it down to a grey whisper, his singing in ‘Nachtgesang’ (Night-song) was peerless. ‘Der Sänger am Felsen’ (The Singer on the Rock’) returned us to the iconic solitude and transience of romanticism.

It was a measure of Gerhaher’s and Huber’s artistry that their range was so broad and varied, enabling both performers to forge the fine balance between sweet melancholy and bleak sadness that is at the heart of Schubert’s music. Their encore, ‘Im Abendrot’ (At Sunset), was a gentle continuation of the theme.