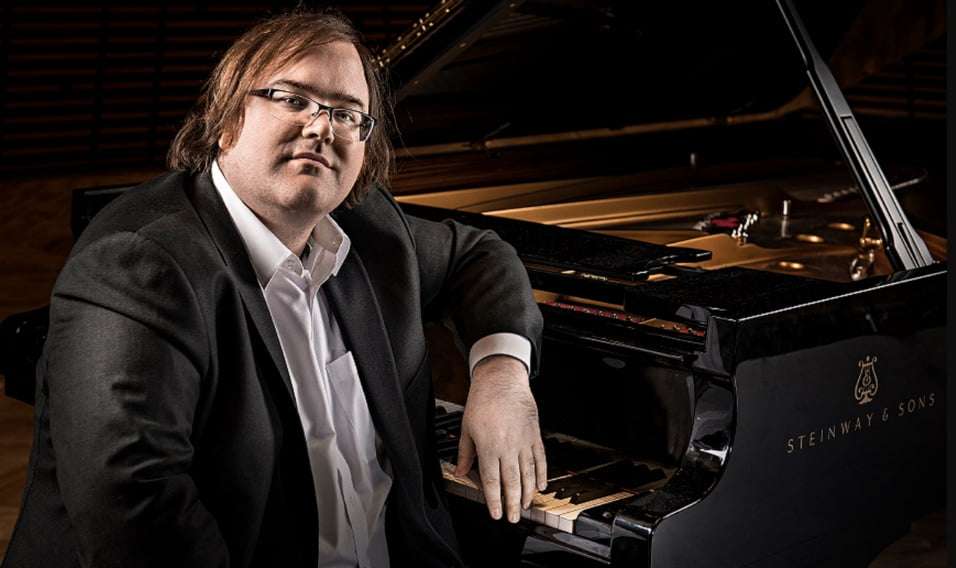 Christian Ihle Hadland has easily lived up to expectations raised when he was a BBC New Generation Artist, and this Wigmore Hall recital confirmed his exceptional musicianship. His programme, most of it minor-key music, ranged from the anxious to the profoundly disturbed, but there wasn’t a hint of expressive hyperbole in his playing – Hadland is far too an intelligent a musician for that. Interestingly, under his hands, Mozart’s A-minor Sonata had already bolted the Classical stable to forge a notably neurotic, romantic identity, while Brahms’s Fantasies looked back longingly to a Classical Neverland of balance and restraint.

The first movement of the Mozart is a minefield of compression, expansion, articulation and the imagination required to relate the music’s drama to the Allegro maestoso direction, which implies solidity and confidence. Hadland, making no bones about how driven the music is, ripped into it angularities like an arsonist, but he made complete sense of its irregularities, the crunching decorations here a vital expressive tool, as were the explosive dynamics, the whole febrile structure underpinned by Hadland’s sure grasp of the music’s harmonic pace. Never has the Andante cantabile come as such a relief as he guided us through its otherworldly reverie. Like all Mozart, this Sonata, technically and interpretively, is pitilessly exposed, with Hadland adding a raw honesty.

There is no escaping the feeling that Brahms’s late piano works are a soundtrack to failure and regret, and the Fantasies, however they are marked, all filter varieties of melancholy. Hadland, for a start, delivered a beautifully recessed sound, full but not tubby, with drifts of dark clarity, and the depth he brought to the sequence of three Intermezzos, elusive, spacious pieces that “dance in the shadows” gave an intense cohesion to the set. I hope Hadland doesn’t identify too closely with Brahms at his most resigned and glum, but it certainly sounded as though he does.

Again, he adjusted the sound to plangent neutrality for Webern’s Variations, which turned out to be the most uncomplicated work of the programme. He favoured an acute, limpid responsiveness over anything more rigorous, and, not surprisingly, the music bloomed into a fragile lyricism. It was odd to think of this as the natural outcome of something as big as Schubert’s C-minor Sonata, but life is full of surprises.

This was one of those performances that come round from time to time that explains why a particular piece speaks so strongly to you. Hadland’s technical command embraced a conductor-style sense of direction, so that this Sonata’s symphonic possibilities leeched out of the music. Of Schubert’s last three Sonatas, this one sustains its dark mood right through to the end.

Hadland’s fierce, formal sweep in the first movement made its changes of direction and harmonic shifts all the more eloquent, he surpassed himself maintaining the atmosphere and long-range structure of the Adagio and the obsessive Finale was the nearest I’ve heard it sound like dancing on thin ice. It was a stupendous feat of imagination and communication.

Just in case you thought Hadland was going to keep showy virtuosity under wraps, they came off for his encore for a scintillating account of Glinka’s The Lark, arranged with added fairy-dust by Balakirev.