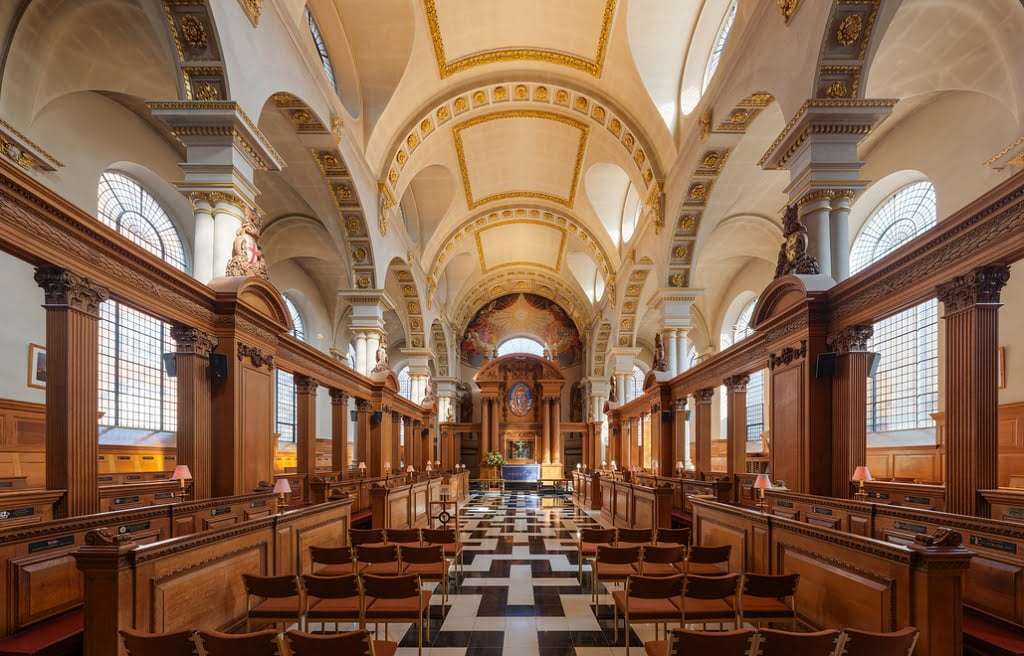 The City of London Festival hosted John Armitage Memorial (JAM) and the world premiere of its commission The Voices of Our Ancestors by Thea Musgrave. “I was always very jealous of painters, but then I discovered performers”, she shared with JAM Chairman Edward Armitage in the pre-concert talk. Her point? Visual art may be immediately beheld where a musical score must be brought into existence, and brought into existence well in order to be convincing, which it was not. The problem was not the performance but the conception.

Each movement draws from an ancient poem in an ancient tongue. ‘Antiphony’ and ‘Organum’ are toyed with, and gestures made toward musical ancestries (the Call to Prayer for Arabic, ‘Dido’s Lament’ induced flickering of Purcellian continuo, Onyx Brass and Simon Hogan’s organ took on something of the Balkan folk when it was the turn of Greek) but the gestures were indistinct. Everything seemed to be forever engulfed in everything else – St Bride’s is resonant – and there was little room for subtlety or intimacy from any of the performers. Vedic, Sanskrit, Arabic, Hebrew, Persian, Chinese, Latin, Greek and Egyptian all appeared in their English translation and were valiantly spat out by choir and soloists – it might as well have been the original languages for all the din. “I feel that [the poems] still speak violently to us today” wrote Musgrave, and there was violence in the way the singers were made to caterwaul sections of text.

What was not engulfed was the choreography. Almost constant manoeuvring in such a small space clunked, and to no real effect. Soloists entered and exited, the Selwyn singers tried to keep to their scores while processing and movements came and went with no sense of individuality or any sense of their belonging to a greater whole. The reason: “to enhance dramatic effect” said the programme note. But too much theatre was in the theatrics while not enough was in the music. The venue – where painted gold, floor-to-ceiling carved columns and greater-than-life-size statues all feature, was theatrical enough. 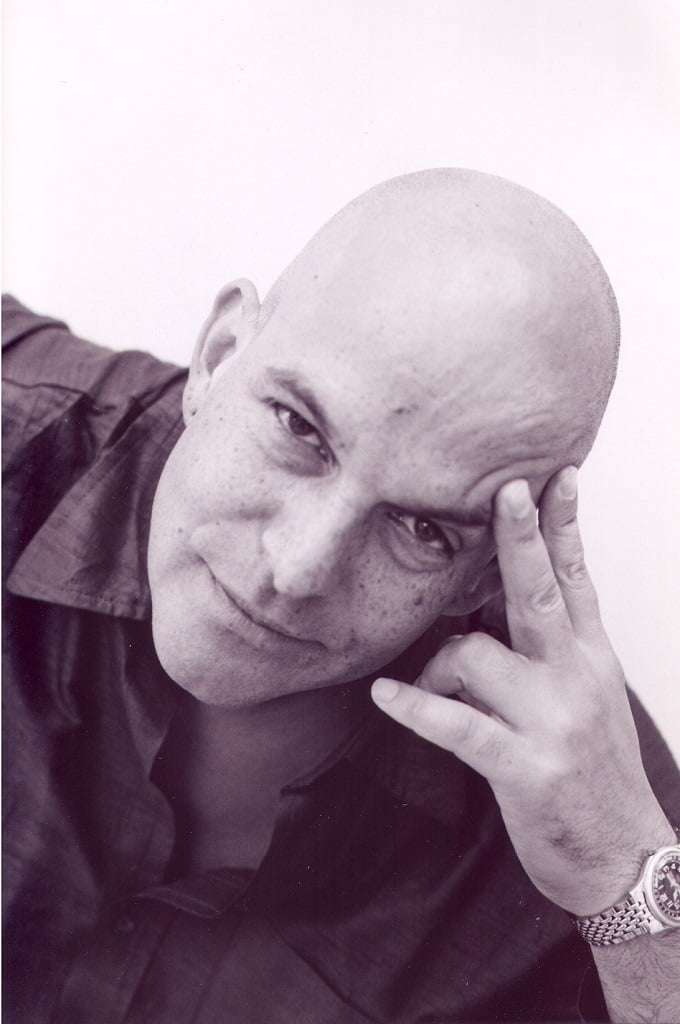 The first section ‘The Creation Hymn’ was the work’s particular success. Where later Omar Ebrahim bellowed for lack of focus in his upper registers, here he was an arresting orator. Low pedals (from David Gordon-Shute on tuba and from Simon Hogan) rumbled into being beneath Niall Keatley and Alan Thomas’s muted-trumpet interjections. A void in time between antiquity and the present day whispered eerie promise.

Soprano Claire Seaton, a long-time affiliate of JAM, put in an imposing performance. Introducing moments of stillness would have been stunning – particularly at ‘The Gift of Speech’ (“today thou hast the gift of speech so let us hear thy words”. Mezzo Annie Gill was physical in a different way and twitched her sinister way through ‘Dido’s Lament’ with marvellous spite. A guttural Ashley Catling drew to mind Jean-Jacques Rousseau and his Essay on Origin of Languages.

In the second half, the Choir trod familiar ground with Eric Whitacre and Morten Lauridsen. They were tired choices, but no one could deny Selwyn a couple of old favourites. The opener was written for it, by Paul Mealor, and was unsurprisingly similar, languishing as it does in the slow construction and deconstruction of sonic clusters. Greater departures into rubato and some willingness to snarl occasionally would have impressed. Try as Nicholas Cleobury might, the ugliest he could incite was a rather round forte. Director of Music in Chapel, Sarah MacDonald, offered up a polished and professional ensemble.

Thea Musgrave was not the only composer present. Paul Patterson was there to witness his The Fifth Continent: A gift from the Sea steal the show. Countertenor Andrew Radley frothed fearsome and sensuous at the mouth like his subject, Kent’s Romney Marsh – the work is a love-letter to that area of coastline jokingly dubbed the fifth continent in the 19th-century by the Reverend Richard Harris Barham, and ‘A Gift from the Sea’ in Britannia by William Camden three hundred years before. Onyx Brass galloped through rolling runs and guffawed over zany oompahs. Amos Miller ejected a slide or three on his trombone. The Fifth Continent goes from great brass and organ fanfares to a sibilant Selwyn (“all words are swept aside like weed” was painted particularly well) to uncanny Carousel-like accompaniment suited to Ebrahim reading from E. T. A. Hoffmann. Turbulent and unapologetic, it has all the musical bravery Musgrave’s new work might have had.