Hasse
Piramo e Tisbe – Opera in two Acts to a libretto by Marco Coltellini after an episode in Ovid’s Metamorphoses [claimed as UK premiere; sung in Italian, with English surtitles] 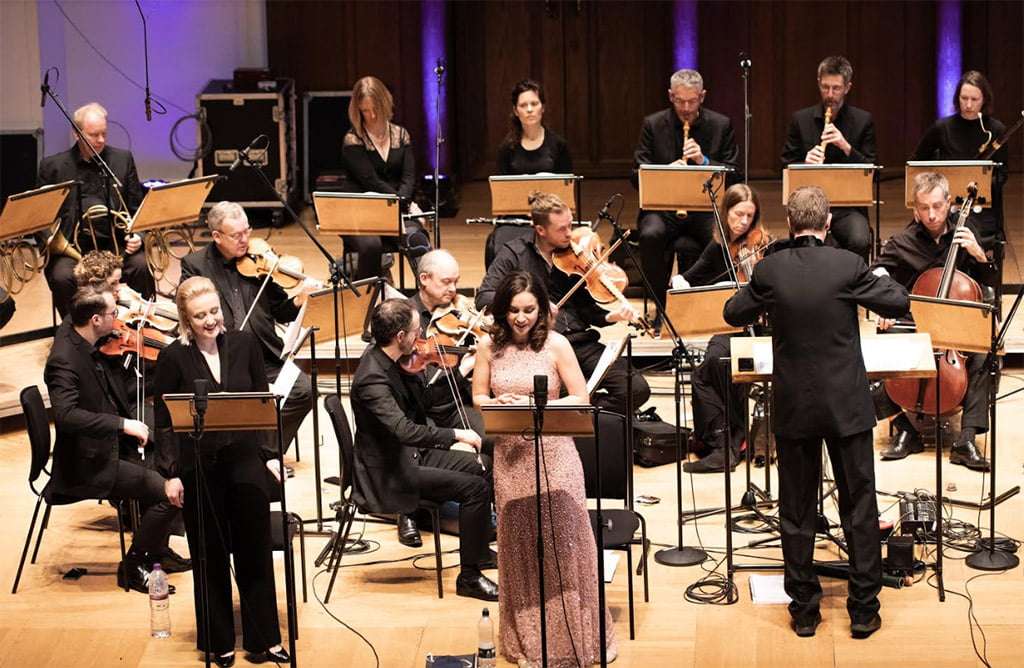 By 1768, Johann Adolf Hasse was rather a hang-over from the Baroque era when he wrote what turned out to be his penultimate opera. In his heyday he neither experimented with, nor ventured much beyond, the strict forms of opera seria (to be fair, neither did Handel, his pre-eminent contemporary in the genre). But this late theatrical work represents a departure from those older conventions with its recognition of Gluckian reform in that only the odd da capo aria is deployed amidst several duets, through-composed numbers, and several accompanied recitatives, making for a more varied musical canvas. It could be either a touching or an ironic gesture to include Hasse within The Mozartists’ ongoing celebration of Mozart, in promoting a composer who is said to have remarked perceptively of the young prodigy that “this boy will cause us all to be forgotten.”

Ovid’s story of Pyramus and Tisbe will surely be best-known to many – even beyond the English-speaking world – through its comic send-up by Shakespeare in A Midsummer Night’s Dream. Here it is treated ‘straight’ (Hasse called it an intermezzo tragico) though its intimate scale (featuring three roles) is more akin to a pastoral masque like Handel’s Acis and Galatea.

Ian Page conducted a well-paced account that flowed seamlessly. Perhaps more bite at times would have been welcome to give more dramatic impetus and a darker timbre at the opening of Act Two to set the scene in the wood where the lovers will meet their deaths. But overall there was an attractive lift to the music, expressing a bucolic atmosphere and the innocent affection of the two central characters.

That provided a poised backdrop for the singers with the virtually equal accomplishment and vocal allure of Chiara Skerath and Kiandra Howarth as the titular lovers. Hasse’s writing largely shuns overt virtuosity (except in the final, ironic, bravura aria for Tisbe’s father as he kills himself in remorse for his opposition to the happiness of his daughter and her lover, which caused them to elope with such unhappy consequences) but the sopranos’ bright performances brought sufficient colour and sparkle in any case.

Tisbe’s unnamed father is scored for a tenor, unusually for an operatic villain. Gwilym Bowen, though musically fluent, tended to clip his phrases in an attempt to import rage and bluster, and to use more head-voice than that from the chest, where probably more of the heft which a baritone could exude would have been preferable.

This performance was claimed to be the UK premiere, and showed Hasse at that late stage in his career to be forging ahead to the Classical model of opera that Haydn and the young Mozart were also advancing. As such, it offered a fascinating insight into the musical scene in which the latter emerged and also started to shape in turn.