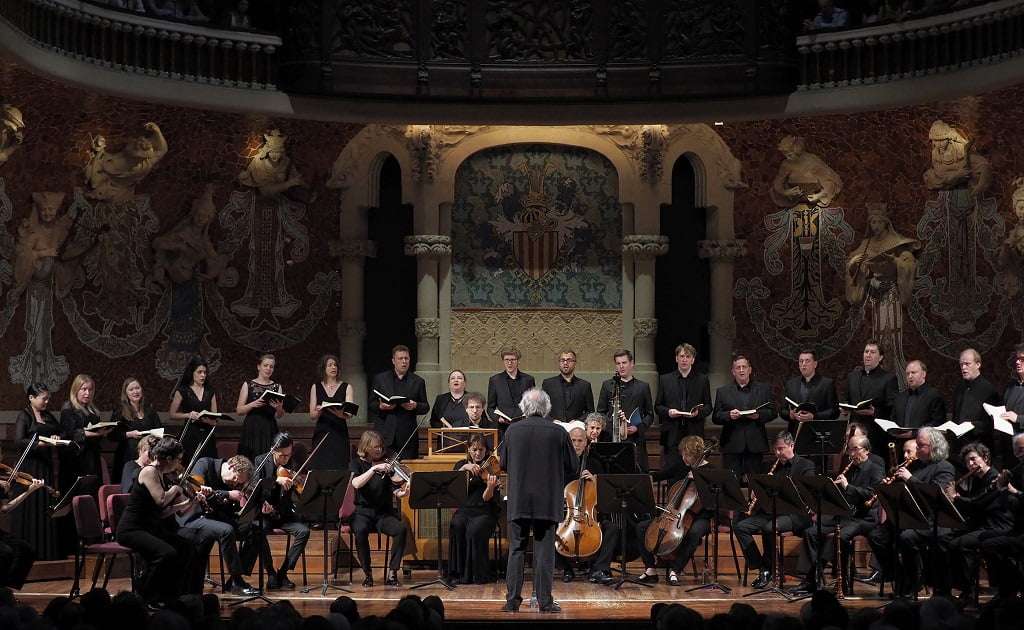 What an eleemosynary treat J. S. Bach bequeathed humanity with his B-minor Mass, which in these trying times particularly offers balm to hearts and minds. With three recordings of the Mass to his credit, so far, Philippe Herreweghe is a veteran of the piece.

Collegium Vocale Gent comprised four each of sopranos (including the two principals), altos (with Alex Potter), tenors and basses (one principal each); and the Orchestra consisted of six violins, two each of violas, cellos, flutes and bassoons, three each of oboes and trumpets, a horn, timpani, organ and violone. 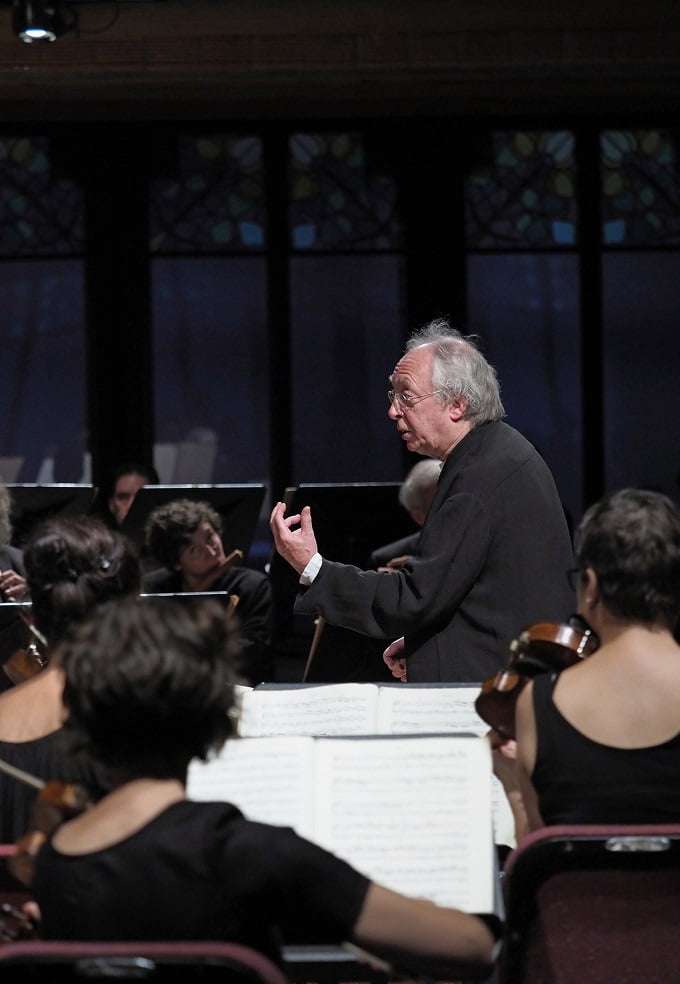 The ‘Kyrie’ was taken at a very steady gait – almost too deliberate it sometimes felt – but the choral parts were well-defined, and the contributions of Dorothee Mields and Hana Blažíková, secure and affectingly accompanied, created a heart-easing mood. There was much to delight in the ‘Gloria’: the blazing opening; then Mields in ‘Laudamus te’ alongside some highly accomplished playing from violinist Christine Busch; the dark tones of Krešimir Stražanac in ‘Quoniam’; and some very touching contributions from Alex Potter and oboist Marcel Ponseele in ‘Qui sedes’, during which flautists Patrick Beuckels and Amélie Michel added fine detail. Herreweghe and his forces sensitively caught the music’s diverse facets – not least the carefully calibrated crescendo that leads to its brilliant close.

Blažíková and Potter blended well in the ‘Credo’, with the depth of‘Et incarnatus est’ and the exuberance of ‘Et resurrexit’ noteworthy, not least at “Et iterum venturus est”, trumpets adding brilliance. Stražanac was robust and later impressive, and Herreweghe’s dynamic control – from hushed to joyous – was very effective.

The dancing rhythms of the ‘Sanctus’ were well-projected and Thomas Hobbs was bright-toned in the ‘Benedictus’, Beuckels and cellist Ageet Zweistra also shining. The delight of the ‘Osanna’ radiated from all, following which came Potter’s wonderfully expressive contribution to the ‘Agnus Dei’, beautiful of tone and absolutely secure, with strings and continuo adding strong accents to the tender mood, and ‘Dona nobis pacem’ was as satisfying as all that had gone before, to complete a notable account of a very great work.