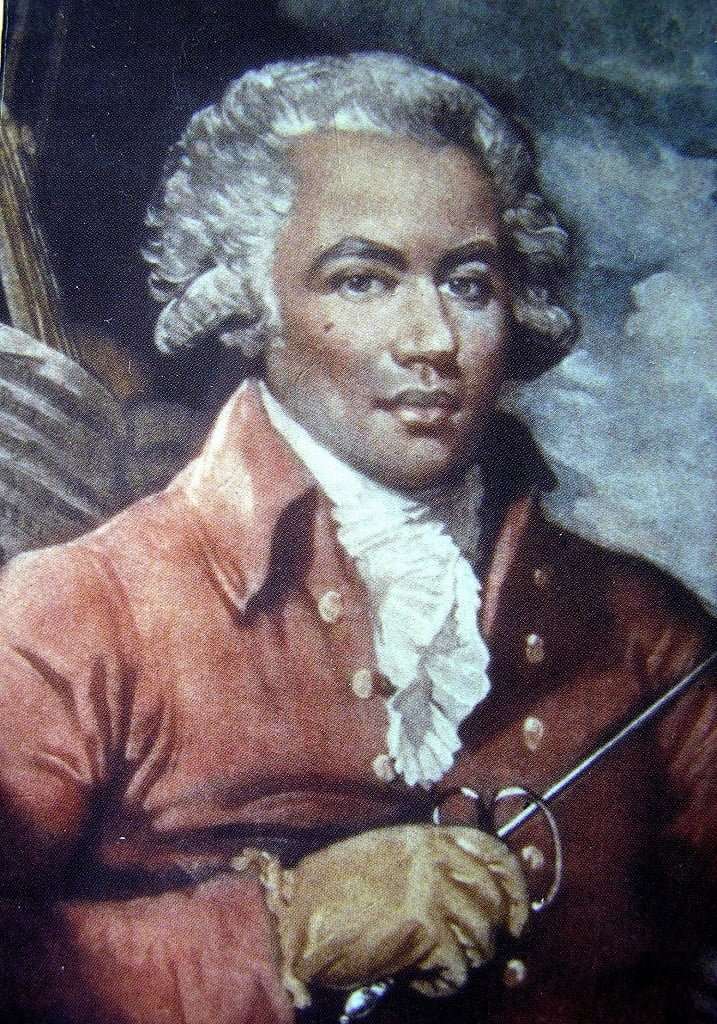 This attractive programme was influenced, as explained by Sir Roger Norrington after the interval, by an interesting link between two of the composers. Le Chevalier de Saint-Georges (otherwise Joseph de Bologne), director of the orchestra known as Le Concert de la Loge Olympique, acted for Le Comte D’Ogny to commission Haydn to compose the six works we now know as the ‘Paris’ Symphonies. They were first performed by that orchestra in Paris in a series commencing on 11 January 1786 and Le Chevalier de Saint-Georges directed them.

Famously Le Concert de la Loge Olympique was a large orchestra indeed but Haydn still composed the works in the style of the period and the Orchestra of the Age of Enlightenment seemed eminently suitable for Norrington’s stylish performance. Much thought went into this interpretation which was by no means identical to the recent recording that he made with the Zurich Chamber Orchestra although the overall conception was similar. In the recording both parts of movements one, two and four were repeated but in this concert the first two had only the exposition repeated while both repeats were taken in the Finale. The Andante was taken at a more relaxed pace and this made sense of the proportion in the context of the observation of just the first repeat.

Norrington’s detailed attention to dynamics was convincing – he added the occasional swell to a phrase here and there: not so much an imposed crescendo, more a matter of adding expression. There were a few differences when comparing the Zurich recording – the OAE did not open with the surprising crescendo and the entry into the Trio section of the Minuet was smooth and elegant whereas in the recording it is uncertain. There were some personal touches and in this flute-led Trio, there were solo strings and flautist Lisa Beznosiuk added modest decorations which were tasteful.

This ‘period’ effect was also used by the same artist in Mozart’s Flute and Harp Concerto. I can imagine that her rehearsals with Frances Kelly must have been very thorough because their warm, subtle playing was full of confidence and unanimous. It was a perfectly finished reading, Norrington and the OAE giving a subdued accompaniment which allowed them an ideal balance. The account was gentle but colourful, but gentility did not mean slowness and the Finale was notably bright and sparkling. 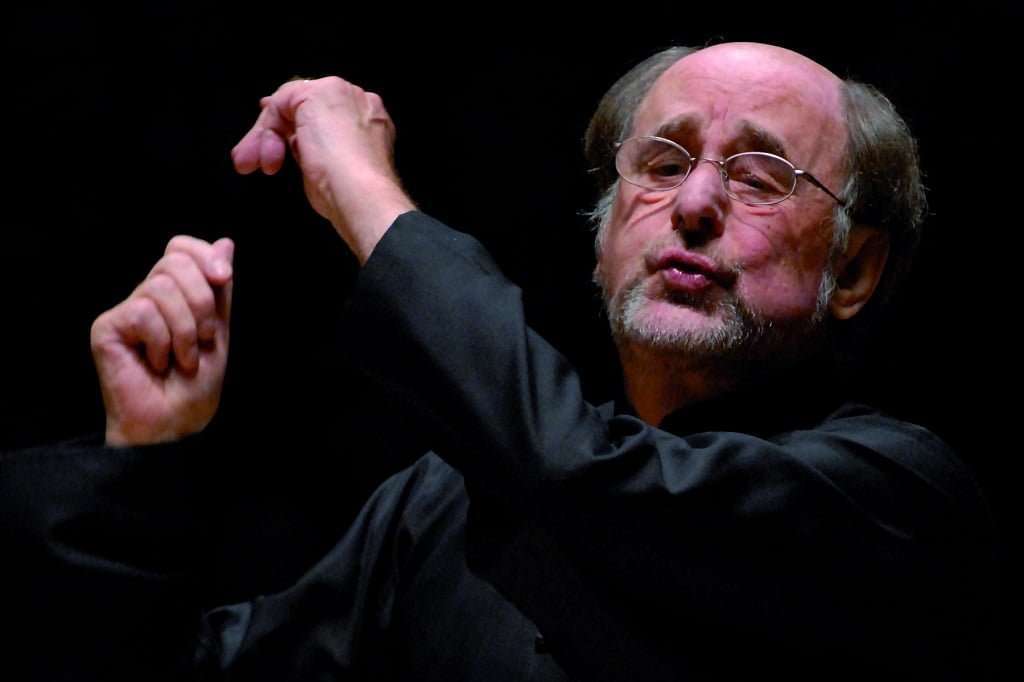 L’amant anonyme (1780) is preceded by a delightful Overture which was conducted by Sir Roger in an unhurried, pointedly phrased manner. Famous as the finest swordsman in Europe, Le Chevalier de Saint-Georges (1745-1799) was an athlete, horseman, violin virtuoso (studying with Leclair), composer (studying with Gossec), Captain of the National Guard in Lille (1792) and in 1797 director of Cercle de l’Harmonie in Paris. The three-movement Overture is really a miniature Symphony – unusually with a first-movement exposition repeat.

The evening closed with a dynamic outing for Beethoven’s Second Symphony, notable for the immaculate judgment of tempos, detailed attention to dynamics, and propulsion enhanced by very strong accents and great inner clarity. The slow movement was refreshing; few other conductors understand the necessity for relative briskness although Toscanini, Zinman and Chailly are three of those who do. The movement should skip forward lightly. I am always pleased with Norrington’s approach to Minuets and Scherzos; he avoids the fashionable tendency to rush them and the swinging rhythm here was delightful. The swift Finale was absolutely convincing and swept to a fiery conclusion but it does need to follow quite soon after the Scherzo and unfortunately the between-movement clappers were at it again so there was a substantial delay.

In fact most of the works were spoiled by the selfish imposition of applause before the conclusion of the music. This apart, it was a delightful evening with superb playing from the OAE in response to challenging and revealing conducting.