Brahms
Tragic Overture, Op.81
Concerto in A minor for Violin, Cello and Orchestra, Op.102
Symphony No.3 in F, Op.90 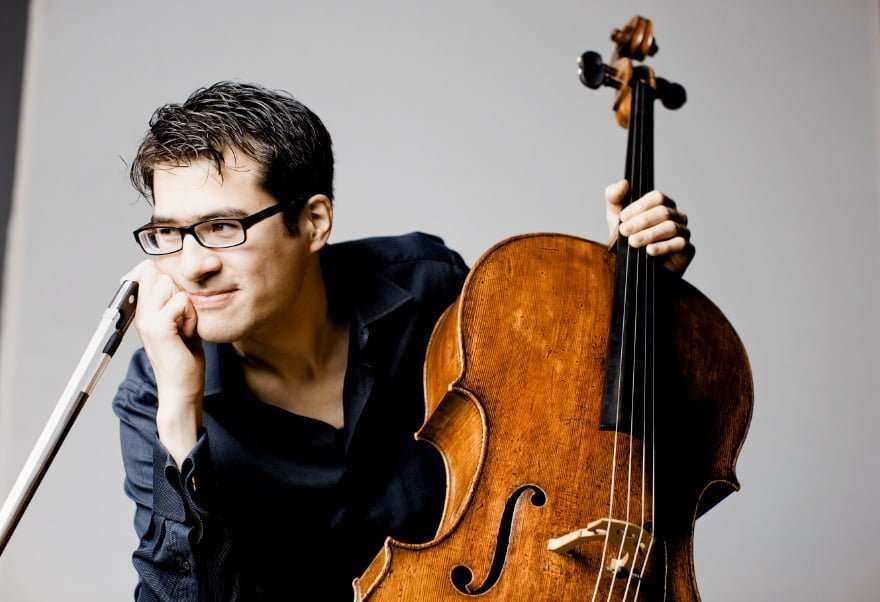 The Detroit Symphony Orchestra and Leonard Slatkin’s Brahms Festival continued with the Third Symphony. It made a satisfying change to have this quiet-ending work close a concert: invariably it cues the interval.

Opening with the Tragic Overture (the antithesis of its celebratory Academic Festival counterpart), the DSO and its music director gave this ominously titled if superb score a strongly romantic outing with the occasional Slatkin-sourced sentimental aside. This is momentous music that strives and reflects, and also offers nourishment for the consciousness. The DSO and Slatkin gave it big and dynamically. A few glitches along the way were surprising, if human, for this was the players’ fourth concert in the same number of days. If not the most steadfast of accounts it was certainly distinctive and inner detail and accompanying figures were ear-catching in their clarity.

Following her impressive account of Brahms’s Violin Concerto two nights previously, it was good that Baiba Skride had remained in town, and was here in Valentine’s Day partnership with Danjulo Ishizaka for Brahms’s final work involving the orchestra. The original violinist in the Double Concerto was Joseph Joachim, at the time estranged in his friendship with the composer, so there was an olive-branch aspect to this majestic and soul-bearing piece. Yet it is the cellist who is heard first. Ishizaka made an ardent entrance, yielding to musing. The violinist is initially reserved, gathering pace with her collaborator, and much of the writing puts the soloists on an equal footing. The first movement was fiery and contemplative by turns, with some magically intimate dips in dynamics, Skride and Ishizaka singing as one and intensely dialoguing – everything that was needed to be deeply involving (and reminding of the recording that introduced me to this music, Bruno Walter conducting, with Zino Francescatti and Pierre Fournier). The wistful slow movement flowed while being dug into, with some lovely intimacies, and the Finale was zesty and invigorating while retaining its dance-like character, and poetics prospered. Brahms’s Double Concerto plays a part in Leonard Slatkin’s recent Kinah… 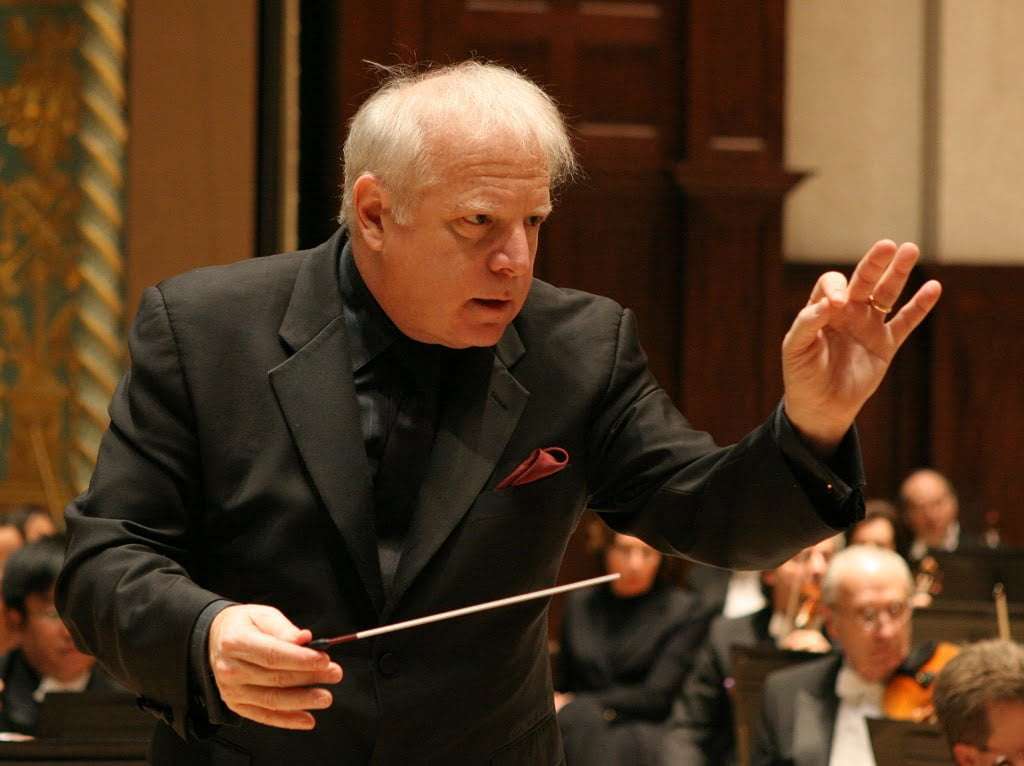 As for the Third Symphony – opening with its arresting F-A-F motto (“Frei aber froh”, Free but happy) – Slatkin brought all the con brio that Brahms asks for and ensured that the lyrical clarinet-led second subject was integrated. Indeed, add in the exposition repeat and this first movement had magnitude, direction and public-and-private gravitas. Both middle movements are sort of slow: very different intermezzos. The first was especially eloquent, the second serene and with magical horn and oboe solos, the (unmarked) attacca into it very convincing, so too into the Finale, which has both resolve and is ultimately resolved, passion spent, a sense of contentment, the 50-year-old composer assured of his hallowed place in musical history. Slatkin and the DSO were confident and confiding on behalf of what is perhaps the most elusive of Brahms’s quartet of Symphonies.

Some commentators wondered at the time if Opus 90’s peaceful ending signalled Brahms’s farewell to large-scale composition. Not quite, and overall he had thirty-two further opuses to complete. Nor is the DSO’s Brahms Festival over: there are four more programmes (including guest-appearances from Berio and Schoenberg, Brahms re-imagined) to look forward to, a magnet surely for Detroit locals and at-home viewers. This Sunday-afternoon concert arrived to me in London starting at 8 p.m. – very civilised.