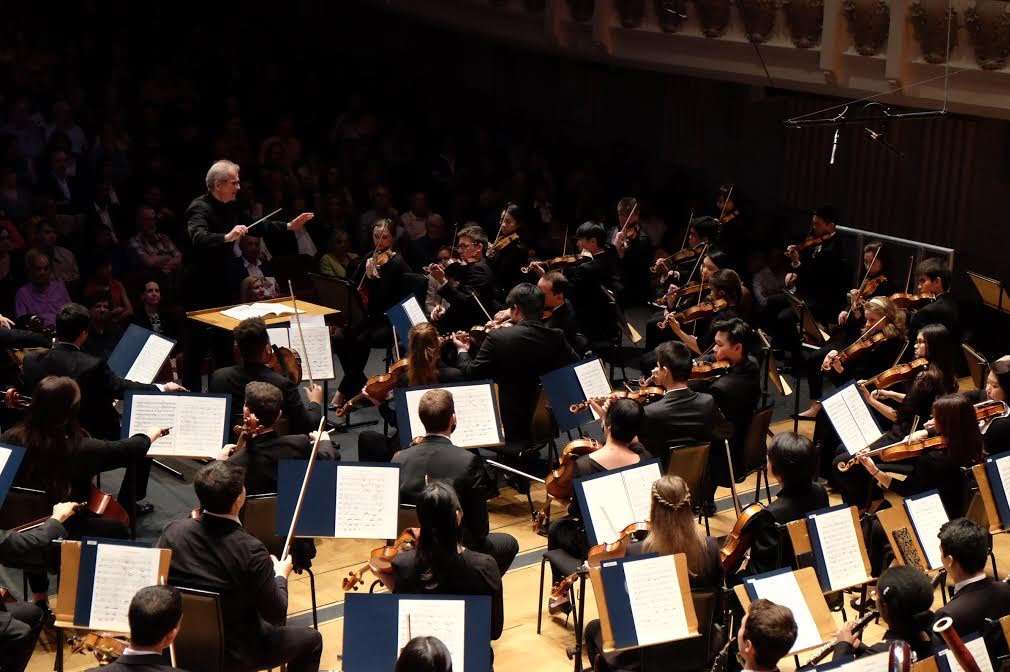 Twenty-four hours following Martin Helmchen and Herbert Blomstedt conspiring compelling Brahms, the danger was that such excellence would query Peter Serkin and Osmo Vänskä in the same Piano Concerto. No way!

Vänskä opened the work with concentrated majesty, an impressive depth of string sound informing the contribution of the Curtis Symphony Orchestra. Serkin (a Curtis alumnus) was motionless until needed, and if, on his first entry, he retarded slightly the pace Vänskä had set, it was indicative that the pianist would be somewhat interventionist – a question of degrees, mind – and that the conductor would need to be particularly attentive, which he was. From Serkin, the first movement was rough-hewn, a mix of clarity and emphasis tempered by fantasia, between exertion and dream, all vividly characterised, and supported with confident contributions from woodwinds and horn. The coda was a hard-won conclusion to an epic encounter. The slow movement was especially soulful, taken very spaciously, divine in many ways, Serkin especially tender in the opening paragraphs, the orchestra hushed, but not afraid to disrupt the line later with much intensity. The Adagio closed to spellbinding tranquillity, a suspension that left in no doubt that Serkin would soon pounce on the Finale, it was a pregnant pause, his fingers now fully off the leash, his being consumed with the music, finding references to Beethoven and Liszt along the way, and introducing the occasional dramatic silence. Helmchen and Blomstedt remain a fond memory, so too now Serkin and Vänskä: not better, just different, and at once similarly as persuasive. 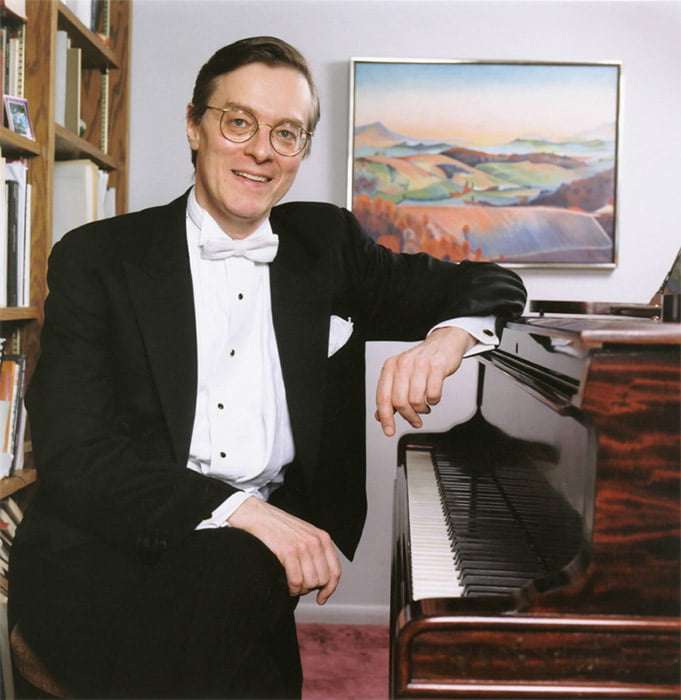 The Curtis Symphony Orchestra (students and alumni from the Philadelphia-based Curtis Institute of Music) with this London gig was halfway through a nine-concert tour, beginning in Finland and ending in Poland, and including Berlin, Dresden, Salzburg and Vienna.

An extended stage was needed to accommodate Serkin’s piano and the large orchestra required for Richard Strauss’s Ein Heldenleben (how will the even-more-extravagant Mahler 2 fare in Cadogan Hall’s relatively restricted dimensions next season?). Vänskä launched Heldenleben with glorious sweep, played with ardour, richness and unanimity, and the carping Critics were especially garrulous and acerbic. A change of mood to introduce the Hero’s Companion, represented here by the violin of Maria Ioudenitch; she is very talented – as seductive, coquettish, capricious and feisty as this music demands. If Vänskä was direct with his traversal of the score – anyone looking for maximum wallow might have been disappointed – there was no lack of consideration or fervour, and if, first-off, he played-down the percussion in the Battle (maybe to avoid overload in this venue) he also built a carefully graded victory from it. Following which the numerous self-quotations were generously revealed, and what was intimated as Hero and Companion reconciled was most beautifully played by the strings and shaped by Vänskä with the utmost compassion. From there it was to the sunset of retirement, Ioudenitch and horn soloist joining hands, as it were, in collegiate fashion (can’t name the latter as players were listed alphabetically within sections with no clue as to principal status).

A notable showing, then, and followed by two encores, a joyous outing for Leonard Bernstein’s Overture to Candide, with something saved for a razzmatazz conclusion, and a stirring one for the ‘March’ from Prokofiev’s surreal opera, The Love for Three Oranges. Salzburg next.