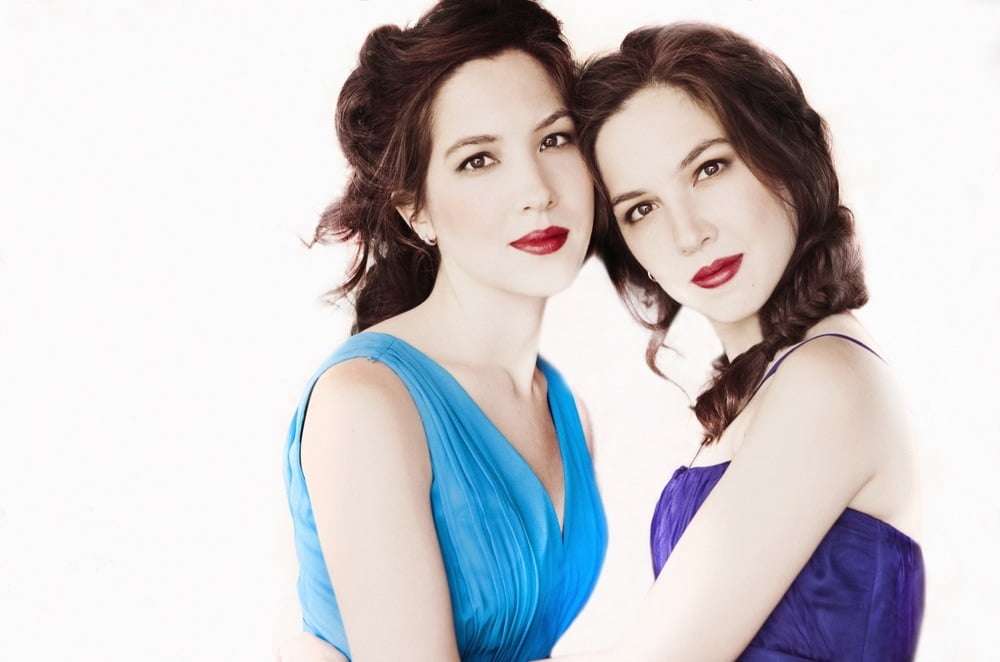 Dukas, let alone Goethe, couldn’t have envisaged Walt Disney’s Fantasia, and that the Sorcerer’s Apprentice would be cartooned by Mickey Mouse, no more than Jacques Offenbach could have anticipated his music being used for a ballet entitled Gaité Parisienne. Add in Saint-Saëns’s Carnival of Animals and much fun was to be had from the Detroit Symphony and Leonard Slatkin in their latest French Festival programme.

Paul Dukas (1865-1935, one of Messiaen’s teachers), self-critical with a vengeance (and who wanted the ‘s’ of his surname sounded), left a handful of works, and if Sorcerer’s Apprentice trumps all of them then his Symphony in C (he destroyed a second such work), La Péri, an ambitious Piano Sonata and an opera, Ariane et Barbe-bleue, should not be overlooked. His Goethe-inspired masterpiece found the DSO and Slatkin giving a performance of atmosphere and promise, the latter duly delivered, Robert Williams leading the droll bassoonists, the music’s brilliance and tension finely calibrated to flood our ears with perfect and descriptive orchestration; it’s a thrilling piece.

I won’t be anecdotal again about the significance Carnival of Animals has for me (it’s found in the Saint-Saëns link below). He wrote it as a relaxation and was concerned that it would eclipse his other work to the extent that, following private performances (Liszt attended one), he refused publication (save for ‘The Swan’, maybe with an eye on royalties) and further outings and only released the whole in his Will.

Welcoming back Michelle & Christina Naughton, their two pianos nestling into the small ensemble (as scored), Slatkin was seated at a table to read some words (a mix of Ogden Nash and much-more himself), also introducing model animals for what might have been a world-record account in terms of time taken (the sisters set one, too, twenty-eight seconds) and further extended by every movement being clapped, the compere fishing around for toys, and other bits of pantomime. If tedium set in (for me), there was much to amuse – Slatkin knows how to tell a joke, and play the celesta, but this was more than a frog’s-leg away from the composer’s gentle pastiches that work so well without additions. If it was rather cuckoo at times, and if I wished simply for the music, I did smile and laugh, and cellist Yu Wei was a soulful ‘Swan’, accompanied by Slatkin nuzzling said bird that was visually touching – at heart I am a sentimental old buffer.

There’s a thin line between comedy and tragedy – there was poignancy too, for the two Erik Satie Gymnopédies that Debussy orchestrated were dedicated to the victims of the recent shooting atrocity at Marjory Stoneman Douglas High School in Florida, seventeen people killed, Slatkin asking that we also remember the many others murdered by guns, and that no applause should greet the meditative nature of these subdued and beautiful pieces, hypnotic from the DSO, although a few did clap, and given the circumstances even after a long silence it was horribly intrusive.

As for Manuel Rosenthal’s confection of Offenbach tunes (mostly from operettas), arranged for Massine’s ballet Gaité Parisienne in 1938, Offenbach long dead, this worked a treat. There were a few numbers omitted but still with plenty to go round in a thirty-minute cavalcade, played with aplomb, style and warmth, and a troupe of can-can dancers at the appropriate place – Folies Bergère reaches downtown Detroit – and we wound-down to the ‘Barcarolle’ from Tales of Hoffmann … until a now beret-wearing maestro cued a can-can reprise complete with further split-level choreography.

Next up for web viewers, a rather lovely Violin Concerto and Debussy fauning at sea. Friday the Twenty-Third.