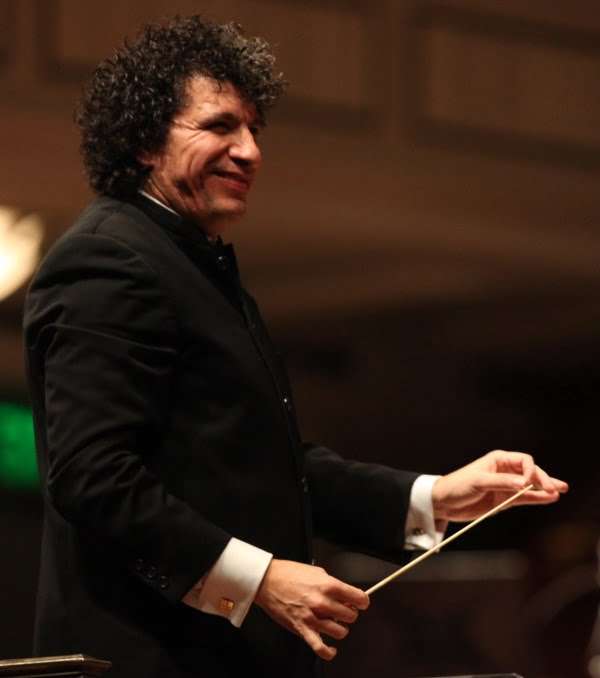 With Leonard Slatkin currently in Tokyo working with the NHKSO, and hopefully avoiding the earthquakes, the Detroit podium was passed to Giancarlo Guerrero, associated particularly with the Cleveland and Nashville orchestras, principal guest and music director respectively.

For the third time of asking, this DSO subscription programme opened with Sarah Kirkland Snider’s Something for the Dark. Snider (born 1973 in Princeton, New Jersey), in 2014 a recipient of the Elaine Lebenbom Award, has created a John Williams-like filmic score inspired by a Philip Levine poem (he was Detroit-born, 1928-2015). Whether one knows Levine’s words or not, the music is graphic and attractively scored (large forces, including piano, harp and celesta) and is a story-line gift to the listener – of aspiration, tinged with doubts, and struggling heroically, maybe. If Snider’s style (on a first hearing of any of her music) is not individually apparent, the 12-minute Something for the Dark on its own terms makes for colourful and descriptive listening; yet the work seems too short and its ambivalent ending leaves a question mark. What next? Maybe that’s the point. 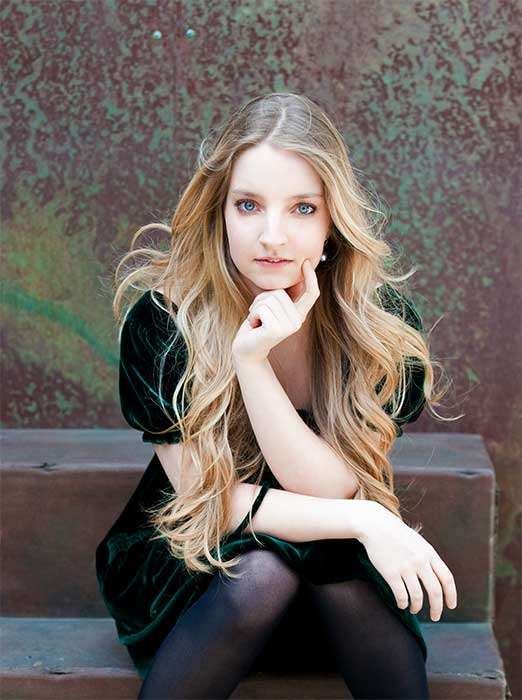 Lise de la Salle then swept through Rachmaninov’s concise revision of his First Piano Concerto, a reading of romance and energy, aided and abetted by Guerrero and the DSO. Lingering reflection and sudden fast-forwards were convincingly made and she devoured the piano in the first-movement cadenza; the instrument’s rather brittle sound, especially in the treble, is characteristic of her. The slow movement was unfolded at a leisurely pace, softly intimate, and then brushed aside by the frenetic Finale, its Grieg-resembling slower section given plenty of soul.

Petrushka, in its 1947 edition (a smaller orchestra and some textural alterations in relation to the 1911 original), involves puppets and humans, fairground scenes, a murder, and an eerie denouement: the music transcends its ballet genesis. Guerrero (from memory) led the DSO in a vivid, precise performance, graced by numerous fine solos, which satisfied musically as well as leaving in no doubt that we’re in the theatre, although Guerrero might have invested a little more suspenseful silence between those final, mysterious pizzicatos. If there were some thin-sounding moments, blame the composer for the amendments, usually considered to have been made for copyright-extending reasons. The Al Glancy Control Room relayed the concert with fidelity.