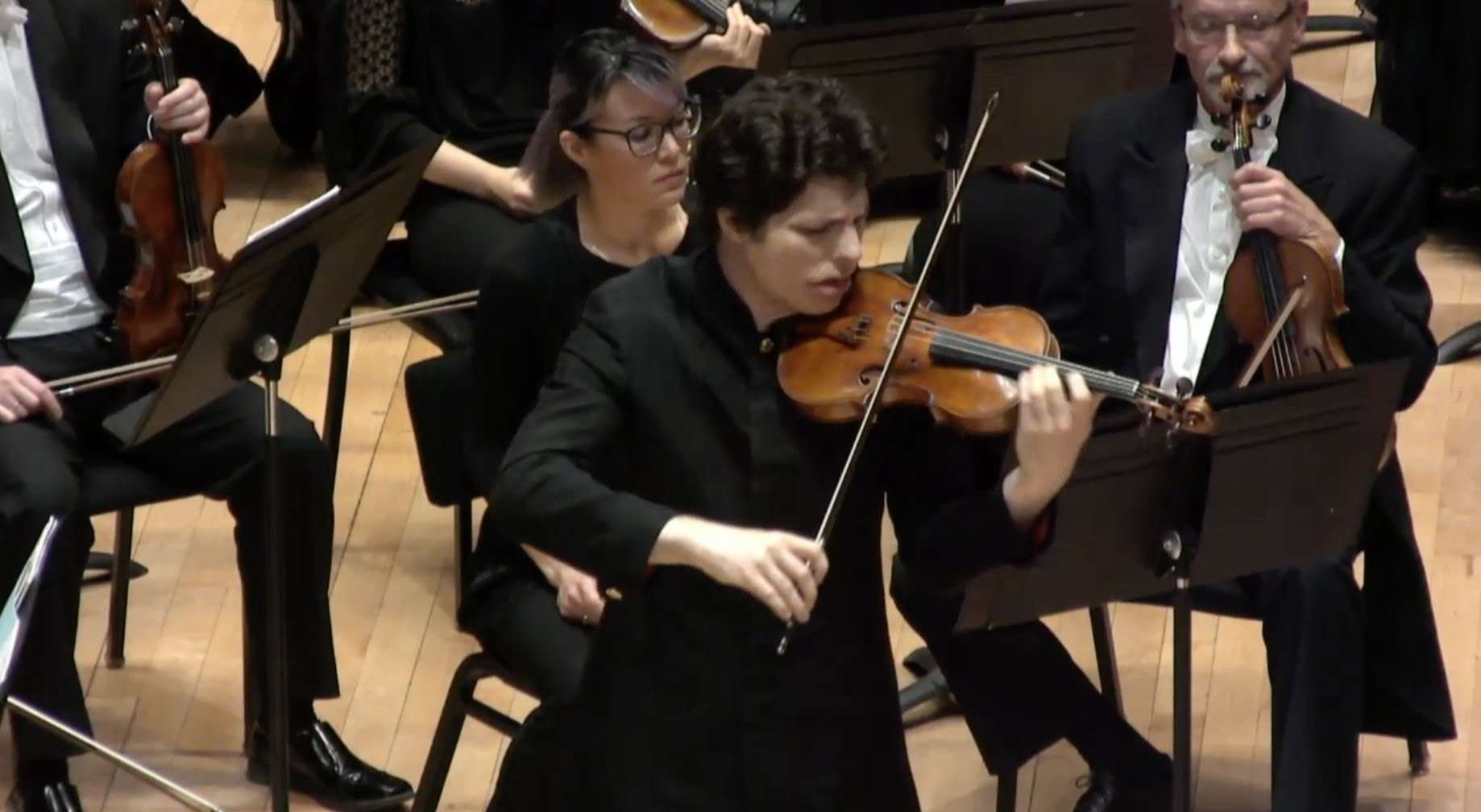 This attractive programme was beamed to all in typical Detroit Symphony Orchestra style, and thanks to the time-difference I was able to catch it soon after returning home from a London Philharmonic concert.

In Detroit, guest Jukka-Pekka Saraste opened with one of Sibelius’s greatest pieces, Pohjola’s Daughter (1906, if not featuring in a DSO concert until 1965, Sixten Ehrling conducting), blossoming from the off with narrating lower strings, including an intense cello solo from Wei Yu, pungent woodwinds (embracing an eloquent oboe contribution), baleful brass, and magical harp arpeggios. For all that Saraste ensured a scrubbed-clean account there was plenty of atmosphere and excitement as well as an organic line through the whole, ending mysteriously. 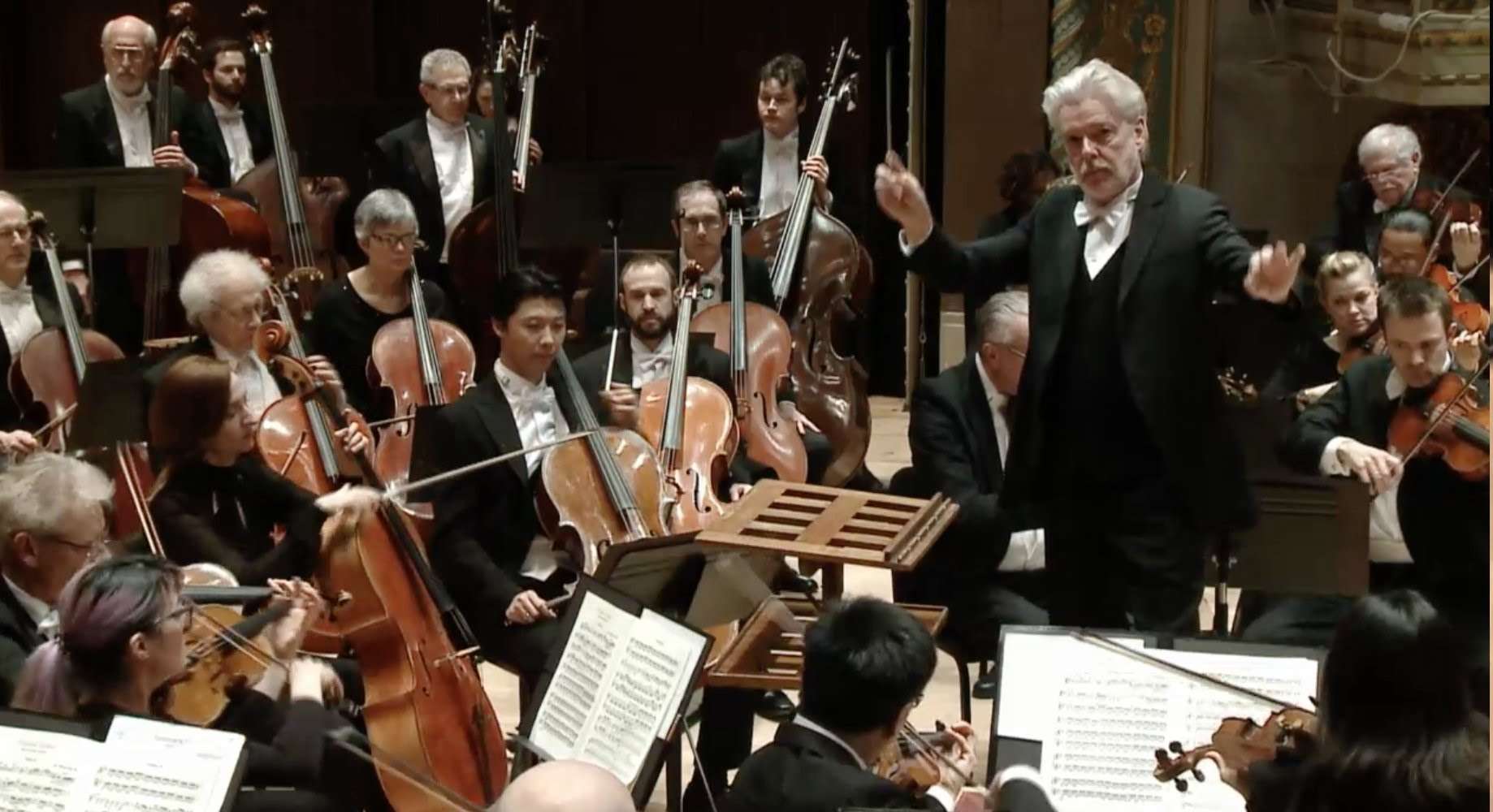 Following the interval Beethoven 7 responded well to Saraste’s directness and rhythmic clarity, and quick but not relentless tempos (well, mostly); indeed the Poco sostenuto introduction was quite majestic, but going places – to an incisive Allegro, exhilarating without being machine-like, with room for communicative asides and tension-adding crescendos, the pulse then retained for a march-like Allegretto, violas (outside-right) particularly highlighted. The Scherzo (shorn of its second repeat, causing an imbalance) was fully Presto yet also a light-and-shade gambol, and the Trio just kept on moving, Toscanini style, to advantage, and if the Finale was a too-brisk Allegro con brio (without repeat) it was also in-keeping with what had gone before, a testimony to Saraste’s consistent approach (which didn’t necessarily compel throughout), and to the DSO’s togetherness and buoyancy.

In between these mighty fortresses, Benjamin Britten’s Violin Concerto, completed in 1939, the World on the cusp of War, and attracting much attention these days (there was a presentation in London very recently from Vilde Frang). It only reached the DSO in 2013, and this time its ominous soundings, troubled lyricism and raging intensity engrossed Augustin Hadelich. He gave a focussed reading, technically assured, appealingly sounded and musically perceptive, not over-egging the sentiments but leaving in no doubt his connection to the unsettled goings-on, skewered rhythms (second movement, maybe owing to Prokofiev, the eerie tweets of piccolos against a solemn tuba melody being a memorable stroke of scoring) and, via an extensive and integrated cadenza, the emotional range of the ‘Passacaglia’ Finale expounded on a large scale and with inevitable growth (the searing climax curiously corresponding to Shostakovich and prefiguring these composers’ personal connections) before sinking into uncertainty. Throughout, the DSO and Saraste were alert, sympathetic and detailed partners for this seriously compelling performance that created stunned silence, then much enthusiasm and a Bach encore, a dug-deep ‘Sarabande’ from the D-minor Partita (BWV1004), given with a Grumiaux-like spaciousness and searching of the music, a spiritual response to Britten’s anxious envoi.