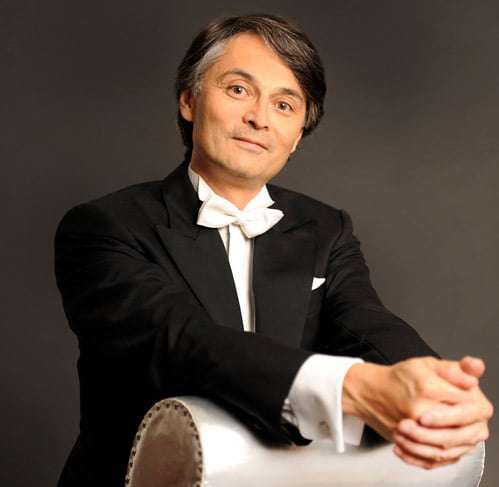 The Tchaikovsky was not quite as we know it, and anyway the oft-played version is posthumous from hands (probably Siloti’s) other than the composer’s. Differences are numerous, as early as the pianist’s first entry, arpeggios rather than chords supporting the orchestra’s majestic tune that is never heard again. Without doubting Kirill Gerstein’s commitment, musicianship or virtuosity for a second, tempos (from quick to lethargic) didn’t always convince or relate, and particular articulations and emphases could have been as much Gerstein as the edition used; changes of notes are a different matter. It was a noises-off rendition, too, whether the piano’s pedal action or Gerstein’s foot-stamps, and the piano (as broadcast, although the Al Glancy Control Room was back to top form) was rather lacking for body. Jun Märkl and the DSO offered decent support, although there was some disconnect, not in ensemble but in temperament. There was though some truly lovely flute-playing to open the second movement, and an equally fine cello contribution a little later, and the middle section was a delightful light scamper from all. Ideally, the Finale (here with extra bars) should have been launched attacca, musically it is set up so to do, and would have avoided a disruptive burst of tactless clapping. The last movement itself, as at other moments, was a little unkempt if attractively spontaneous, and Gerstein went for broke in the coda, then calming the mood with his Tchaikovsky encore, the ‘Méditation’ from Eighteen Pieces (Opus 72), really rather exquisite before rising to opulence and then retreating to a dusky close. 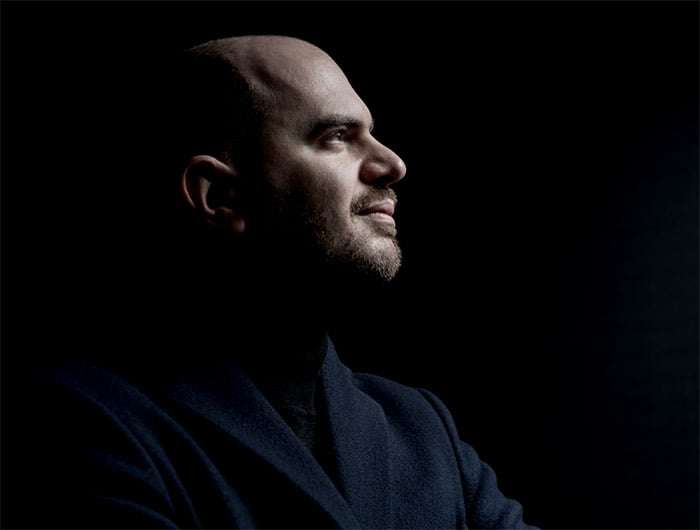 Quality before quantity always, and with time to prepare properly a pre-requisite, nevertheless this short-measure programme lacked for an ‘overture’ of some kind, but the Bartók (written during 1943 for Koussevitzky and the Boston Symphony) had clearly been rehearsed meticulously, not least regarding detailing, although reservations may be expressed regarding Märkl’s view of the piece; he tended to over-play contrasts and tempos in music that is more symphonic than ‘of the moment’ and showy. The opening movement was impressive – refined, shapely, considerate, dramatic and passionate – and then ‘Game of the Couples’ was convincingly quick, ripe and swinging, with the succeeding ‘Elegia’ dark and eruptive before a sense of serene deliverance settled over the whole. Less persuasive was the ‘Interrupted Intermezzo’, overloaded with nostalgia although the rich string sounds were distinguished, but the trombones’ ‘raspberries’ were crude to preface Bartók parodying Shostakovich (his contemporaneous ‘Leningrad’ Symphony) parodying Lehár (The Merry Widow, then associated with Hitler). The ‘Finale’ was a whirlwind, pushed along and forced, and while fugal and mysterious aspects were well-handled, the final flourish was too calculated to be a big finish. It completed a concert that seemed curiously ‘unfinished’ – as a programme and, at times, in terms of musical contemplation.