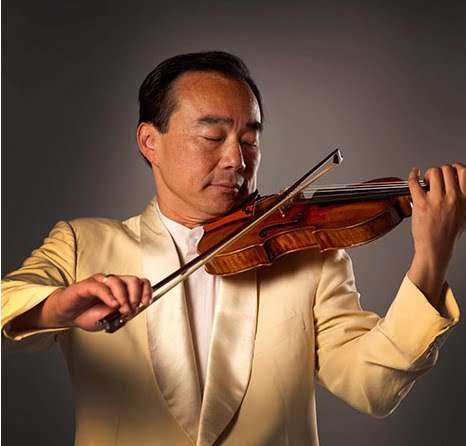 It was orchestral manoeuvres for the DSO in its first week of 2017 concerts, playing this programme four times in various Detroit venues if once only in Orchestra Hall. Gabriela Lena Frank’s new work, previously put aside, is now re-re-scheduled for later in the season when Michelle Merrill will conduct it. And the Overture to The Bartered Bride was reclaimed from November 2015 when Tod Machover’s Symphony in D demanded greater rehearsal than expected. Now ‘found’ the Smetana exhilarated the opening of the concert’s second half in a reading that sped yet was also moderate enough to allow for meaningful point and articulation; it swung.

Prior to Bohemian banter, Brahms’s Haydn Variations, replacing the Frank, was a recall from just over a year ago when it featured in the final concert of the DSO’s Brahms Fest. Here, from the off, it was creamy-rich in sound and expressive of phrase, with plenty of hustle and bustle, vivid detailing, poetic sentiment, and dynamic light and shade en route to a noble conclusion.

The composer, conductor and pianist Lalo Schifrin was born in Buenos Aires in 1932. He has been prolific as a creator for the concert hall and for film and TV, not least Mission: Impossible, The Man From U.N.C.L.E. and for collaborations with Clint Eastwood, such as the Dirty Harry films. Tangos Concertantes (2009) was written for Cho-Liang Lin. I’m not one for tangos, but this collection works well. Opening with energy and elegance, Schifrin’s concoction is attractive, and in addition to the violin, the chamber-music scoring (including harp and a pinch of percussion) gives the orchestra plenty to do. It’s music of sunshine and seduction, and the second movement, heralded and punctuated by timpani, is rhythmically intricate initially before languor takes hold. 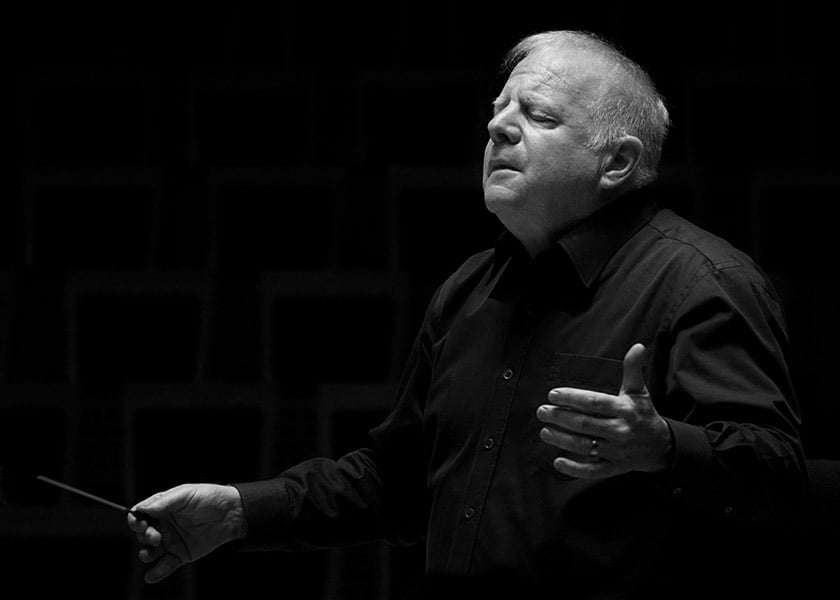 Lin played with virtuosity, alluring tone and plenty of sentiment, not least the melancholy third movement, which is interrupted; in fact none of the movements stay the same for long, and this third then gave the impression of turning into a conclusion … but the real Finale follows, a robust creation, as discursive as its predecessors – Tangos Concertantes is enjoyable overall if beginning to pall quite a few minutes before it finished. Lin’s encore however, ‘Gavotte en rondeau’ from the E-major Partita (BWV1006), gave J. S. Bach the opportunity to say more in less time, here strong-armed and not inappropriately astringent in timbre.

Of Mendelssohn’s Symphonies, the ‘Scottish’ and ‘Italian’ hold sway, yet the ‘Reformation’ has much to offer – a sacredly introduced (incorporating the ‘Dresden Amen’, later used by Wagner in Parsifal) then powerful first movement, a beguiling Scherzo, an eloquent slow movement, and a trenchant Finale that grows to majesty.

The DSO didn’t get to this splendid Symphony until the 1950s, when Paul Paray conducted (and recorded it for Mercury). Leonard Slatkin also has its measure (alongside, say, Leonard Bernstein, Colin Davis and Lorin Maazel), a vital and flexible approach, stressing the music’s potency. The Scherzo, here with a merry bounce, enjoyed a Trio of sheer charm and breezy decoration. The Andante was delivered bountifully and woodwinds generously bridged into the chorale-based Finale, given with purpose, refined where needed, and carefully calibrated to a rousing conclusion, formality and vibrancy entwined. The Al Glancy Control Room was also in good form.

Next up for the DSO and Slatkin are three weeks devoted to the music of Wolfgang Amadeus Mozart – “Wolfie” – six programmes, each twice-given and with the second of each also webcast, presenting twenty-four works, including the final six Symphonies, ‘Haffner’ to ‘Jupiter’. Brush up your Köchel numbers!