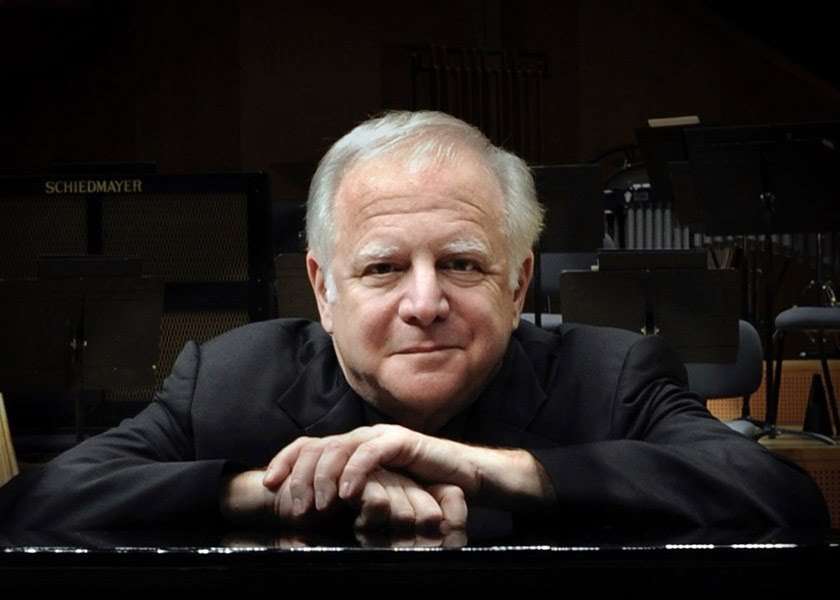 Mozart in the morning, Mozart in the evening; that was the plan for the Detroit Symphony Orchestra and Leonard Slatkin as the third part of their latest six-pack Winter Festival homed into view. Today in 1756 a composer-to-be was born in Salzburg and named as Johannes Chrysostomus Wolfgangus Theophilus Mozart, later to be known as Wolfgang Amadeus, star of Peter Shaffer’s stage-play and then a film. The DSO audience sang “Happy Birthday!” framed by a Slatkin-adapted introduction and coda, embracing K545, a timpani salvo, something I recognised but couldn’t identify (it happens), the Figaro Overture and the closing bars of the ‘Jupiter’ Symphony (an early rehearsal for programme six) … then straight in the Tito Overture, ‘La clemenza di…’ being either Mozart’s penultimate stage-work (it was first-performed three weeks before The Magic Flute) or the ultimate one given Köchel gave it a higher number. Slatkin’s classically viewed approach befitted the music’s formality that introduces an opera seria of many emotions.

The Concertone for Two Violins, with an oboe (Alex Kinmonth) and a cello (Wei Yu) in close attendance, is pleasantly attractive, rather Haydnesque in places (that’s a top recommendation). It was reaching the DSO for only the second time, the first being this very morning! Bright and breezy, and still dancing (gracefully) in the central movement, Concertone is inoffensive music given a thoroughly fine outing by Kimberly Kaloyanides Kennedy (associate concertmaster) and Hai-Xin Wu (assistant concertmaster); both played splendidly and with distinctively different timbres, equally appealing; and if even Mozart had difficulty in sustaining his pre-ordained canvas, then this is music to simply enjoy, especially in a talented and collegiate performance such as this. 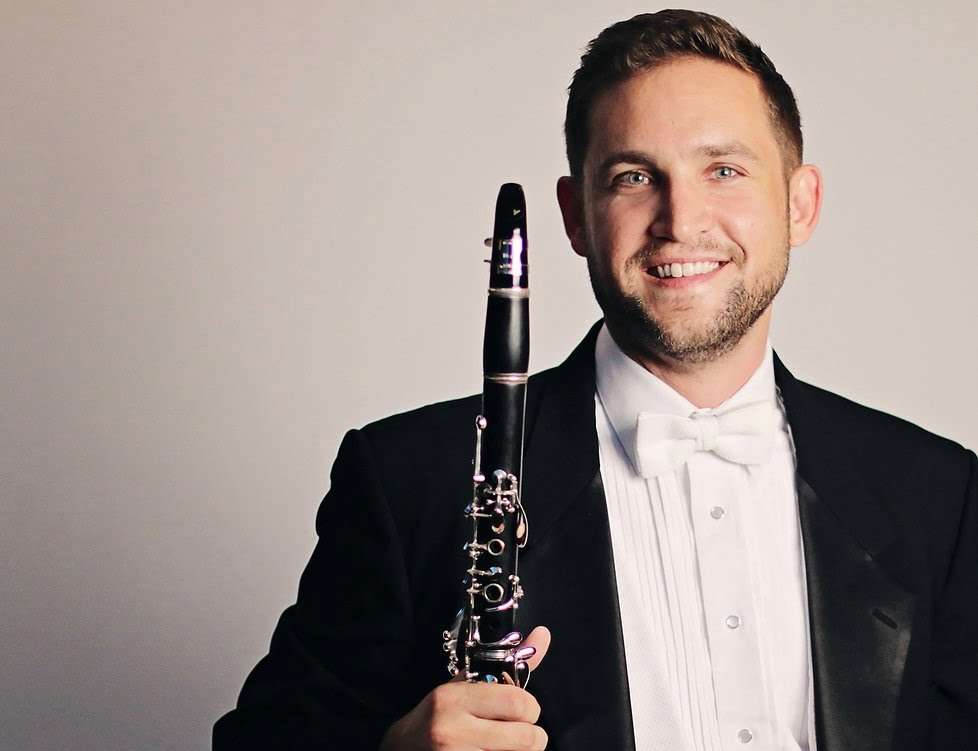 A higher level of compositional accomplishment is evident in the K447 Horn Concerto, given a perky reading by Johanna Yarbrough, cordial and poised, with plenty of breathing space, then plaintive in the romancing slow movement, and lively in the dashing tally-ho Finale, with one of those tunes that hangs around in the memory.

From the Clarinet Concerto’s opening bars, perfectly paced and unequivocally shaped by Slatkin, it was clear this would be a winning performance… preparing the way for Ralph Skiano’s shapely, sensitive and subtle way with the solo part that always enjoyed a clear-cut accompaniment. The ‘Out of Africa’ slow movement was tenderly amorous and if I prefer a more-relaxed approach to the Finale – this was more Benny Goodman than Jack Brymer – well, if you can be as technically nimble as Skiano and still have something thoughtful to say, then there’s not much to complain about.