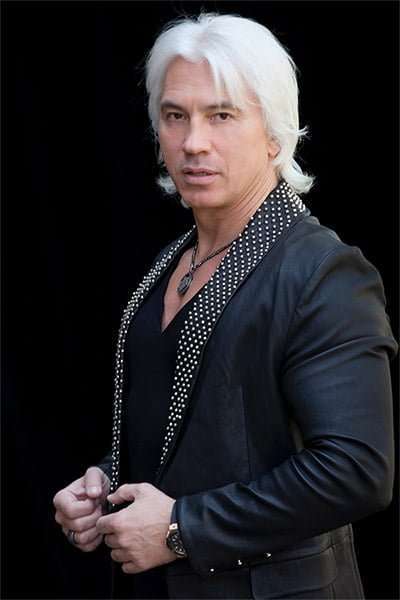 Last summer the operatic world was shocked to learn that Dmitri Hvorostovsky had been diagnosed with a brain tumor. When he cancelled appearances in Il trovatore at the Met this season, including those scheduled this month, fear that his career if not his very life might be in jeopardy began to rise. Yet Hvorostovsky refused to cancel this Carnegie Hall recital, perhaps intending to reassure us that his voice remains unaffected. And he did, leaving in no doubt that Hvorostovsky’s outstanding vocal power, rich timbre and extraordinary technique are in top form. He also proved as exceptional a singer of songs as he is an opera star.

The program of Glinka, Rimsky-Korsakov, Tchaikovsky and Richard Strauss was almost a survey of the Romantic Song. Hvorostovsky’s elegant, dignified manner of expression was controlled, allowing his voice to communicate the emotions of the texts without distracting physical gestures. Ironically, his deportment belied a phrase in one of the Glinka songs, ‘How sweet it is to be with you’: “In vain, I try to suppress my bursts of emotional agitation.” One could sense that suppression when Hvorostovsky sang this passage, for his ardent expressivity and dramatic power illuminated the words’ emotions. He evoked the torments of jealousy by taking the opening line seriously: “Calm down, feelings of passion!” Thus he began with controlled sorrow, which grew in force to a final touching expression of hope for reconciliation. Glinka had to endure the anguish of suspicion caused by the behavior of his adulterous wife. Fears of a lover’s betrayal also lie beneath ‘Bolero’, the verse aflame with passion which Hvorostovsky infused with fierce intensity that bordered on anger.

In the Rimsky-Korsakov settings, the singer’s treatment was often penetrating and at times high-strung, especially in his full-throated evocation of ‘On the hills of Georgia’: “The heart burns and beats again, because it cannot not love you.” Equally fervent was his rendering of ‘Oh, if thou couldst for one moment’, and in the last stanza of ‘The lark sings louder’, he virtually exemplified the line “a potent harmony of new vigor rings out.” 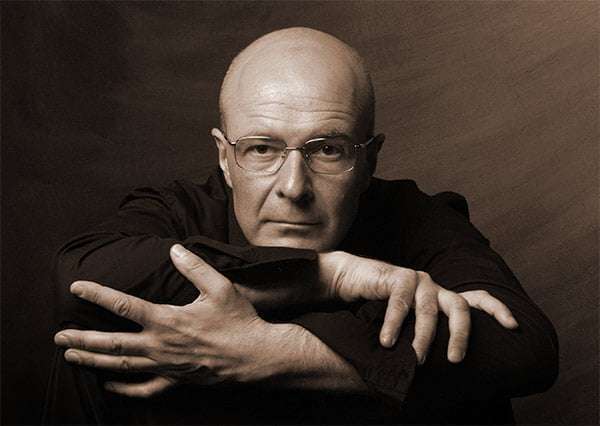 Hvorostovsky’s inspired interpretation of ‘I bless you, forests’ was the most impressive of the Tchaikovsky group, especially for his dynamic build-up to the climax with its message of universal humanity exemplified in nature. As one might expect, Hvorostovsky seemed more comfortable in the Russian than in the Richard Strauss songs, although his pronunciation of the German texts was exemplary. What might have seemed somewhat detached in his reading of ‘Befreit’ (Released) was probably attributable to his brilliantly conceived structural design, which began with emotional restraint and became increasingly impassioned. A deliberately slow pace for ‘Morgen’ (Tomorrow) enhanced its tender sentiments, making it seem even prayerful. But the familiar ‘Cäcilie’ (Cecily) was rather brusque, concentrating on power rather than the emotions the words convey. Inexplicably, Hvorostovsky sustained the last note for an exceedingly long time.

The recital was made all the more engaging by Ivari Ilja. This was especially evident in the extensive introduction to ‘Morgen’, where he set both the pace and character of the song, bringing heartfelt yet subtle sensitivity. The audience gave the artists an ovation and they responded with a delightful rendition of Volente’s Neapolitan song ‘Pensione. Then Hvorostovsky, without accompaniment, added a deeply personal rendering of the Russian folksong ‘Nochen-ka’ (The Sweet Night) as if uttering a soft yet fervent prayer. The night was ever so sweet for hearing this marvelous singer in such resplendent voice.