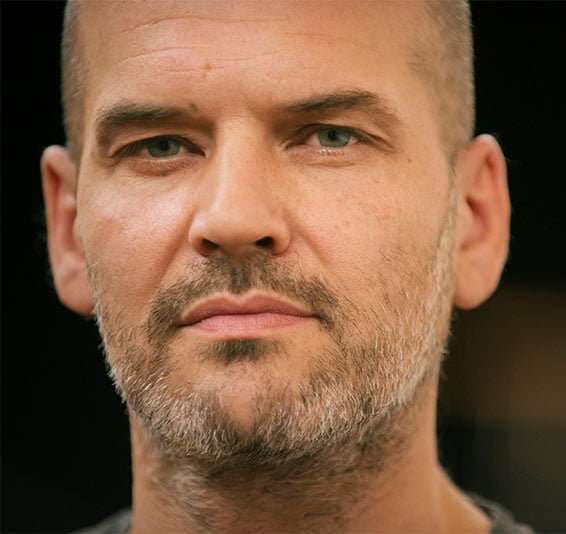 A German-language song-cycle with the word ‘Reise’ in the title is inevitably going to raise particular associations, and there were indeed times in Ernst Krenek’s rarely performed Reisebuch aus den österreichischen Alpen (Travel-diary from the Austrian Alps) when he seemed to refer back to the great romantic Lieder composers. Krenek wrote the 20 songs of his Reisebuch immediately after a holiday in the Austrian Alps in 1929 – roughly one a day – and in the period after his opera Jonny spielt auf had made him internationally famous. Soon after he embraced serialism, fled the Nazis to the USA and, in the opinion of some, lost his musical personality.

You could say that his Reisebuch expresses a surfeit of personality, certainly as revealed in this gripping performance from Florian Boesch and Roger Vignoles. At first glance, Krenek’s text reads like prose broken up to look like blank verse. Very quickly, though, Krenek’s theme of lost innocence presents itself, with enough sightings of familiar Lieder words such as Sehnsucht (yearning), Heimat (home is an inadequate translation) and Heimweh (nostalgia) to establish Krenek’s provenance. Also the highly personalised 1920s spirit of Zeitoper (‘now’-opera or ‘opera of its time’) saturates Reisebuch as Krenek’s observations of tourism, the weather, the ghoulish detail of Alpine cemetery management, the local wine or a flash of eroticism by an Alpine lake on a hot day get folded into reflections on politics, the loss of Empire, the travel impulse, and all those aspects of a traveller that stay the same wherever he is. 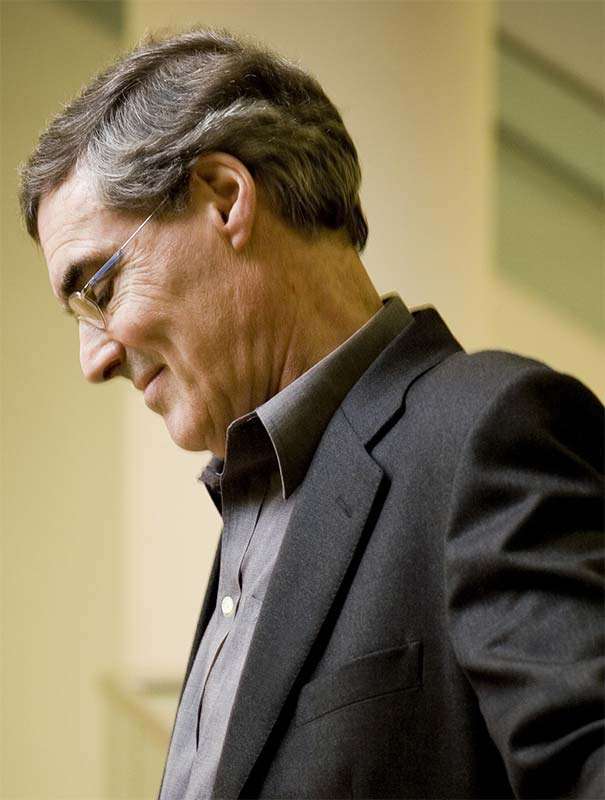 I’ve only heard the work in a recording dominated by a hectoring declamatory tone. Boesch and Vignoles were infinitely more varied and clever as our guides through Krenek’s speedy mood-swings from irony, parody, misanthropy and an almost grudging admiration of the mountain landscape to sudden abandonment of sophisticated defence-mechanisms that delivered moments of unposturing honesty. Boesch was extraordinary in his emotional range, all the more natural and connective since he was singing the cycle from memory. His baritone can cajole, caress, bluster and explode – for 50 minutes or so he was Krenek, taking us into his confidence with some robustly uncharitable aperçus over his fellow man one moment before musing on the very Germanic longing for Italy and the South and his equally strong desire to belong.

Vignoles’s playing was just as compelling. It’s the sort of piano-writing that suggests an ensemble without showing any real desire to leave the keyboard. Cabaret and jazz jumped out of its angular style as did the rapid-response word-painting, and there were plenty of subliminal adumbrations of the Lieder tradition for the audience to catch. Vignoles’s stream-of-consciousness engagement with the music matched Boesch’s with rare synchronicity. In the final song, ‘Epilog’, you first think that Krenek is giving us a twentieth-century companion song to Schubert’s ‘Leiermann’, but instead it ends optimistically on the words “Yet I do not wonder at all, that I yet find joy in life.” Boesch and Vignoles had given us a journey well travelled.