David Sawer
The Skating Rink – Opera in three Acts to a libretto by Rory Mullarkey based on the novel La pista de hielo by Roberto Bolaño [world premiere; sung in English, with English surtitles] 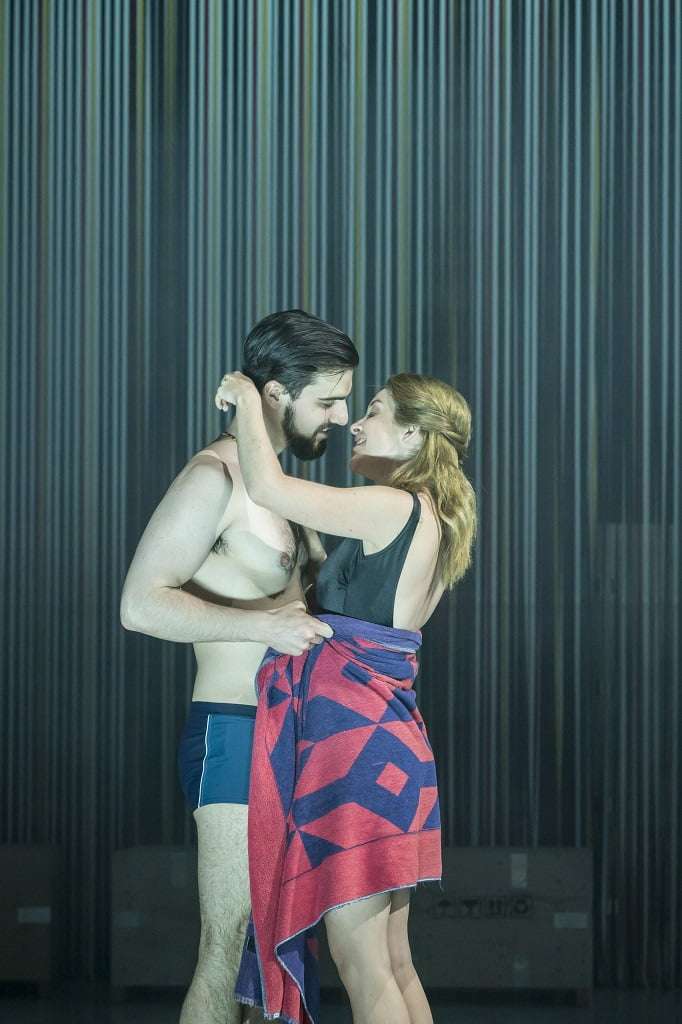 A murder mystery doesn’t necessarily sound like an idea that will work, but there have been stranger inspirations for opera plots. Rory Mullarkey has adapted Roberto Bolaño’s novel skilfully. Each Act tells the same story seen from the perspective of three of the protagonists. With each repetition there are important additions as the motivations or perceptions or influences – of or on – these characters become drawn in more depth. As these facets are revealed the viewer may have to challenge some pre-conceptions.

Since there is a murder we also need to know who stabbed the mezzo-soprano and that is revealed at the end (in opera it’s never over until…). The plot revolves round the differently focussed desires of two men, Remo and Enric, for the ice-skater Nuria. When she loses her funding Enric illegally provides her with a skating rink in the basement of a disused palace, embezzling local-government funds to fund the operation. Remo desires Nuria sexually, and jealousies erupt when his boss, Enric of course, discovers their relationship. Enric is under pressure from the politically ambitious Mayor of the seaside town reliant on tourism to clear the city of vagrants. He orders Remo to enact the clearance policy, but when the night-watchman Gaspar is tasked to evict two females, the manipulative singer Carmen and her friend Caridad, he reluctantly does so but falls in love with the latter. Seeking to help her he follows her to the palace where she has sought refuge and he discovers the rink. Carmen has also discovered it and blackmails Enric with seemingly fatal consequences. She is found by Remo stabbed to death.

Within the structure imposed by the libretto David Sawer has also woven in some clever stylistic repetitions, adding a satisfying cohesiveness. The action is narrated by Gaspar, Remo and finally Enric. Musically, each one introduces themselves, but the first scene of each narrative sees them interacting with one other character who they introduce. These encounters drive the action. Sawer has created a score full of mystery and at times seeming simplicity, and the vocal lines are attractive with scope for dramatic characterisation: every word of the text is audible. 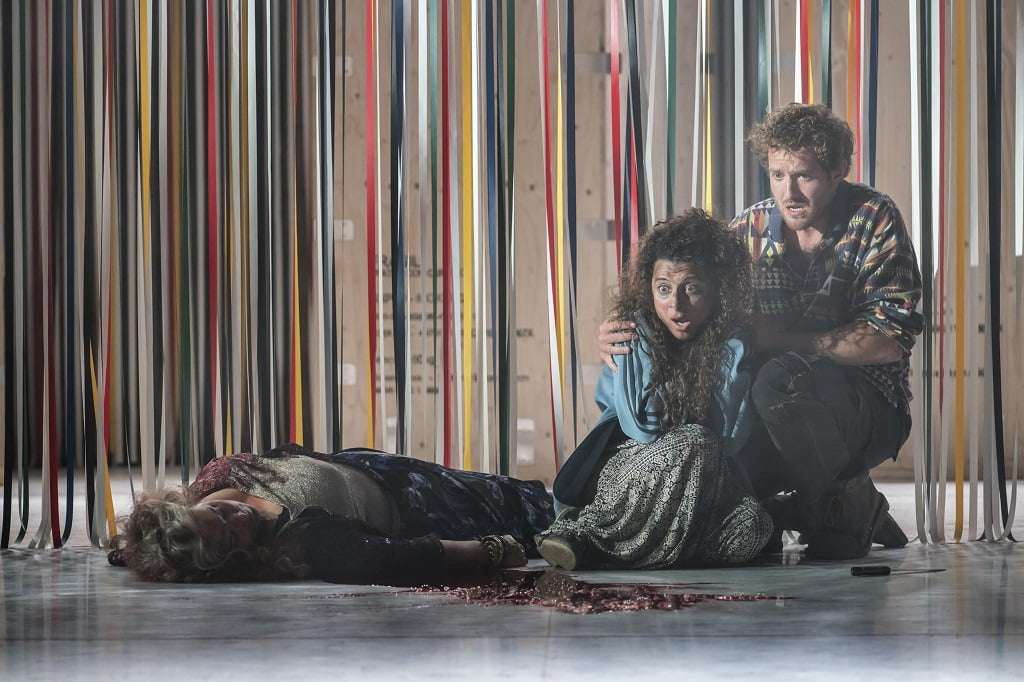 Gaspar has lyrical lines generally voiced over a cushion of cool string sound. The lady Mayor, Pilar, given a superlatively biting interpretation by Louise Winter, has very angular writing often punctuated by bursts of brass. Some of the most beautiful music is given to Enric – his Act Three scene where he dreams he can skate (marvellously realised in the staging) is full of rich lyricism. Praise to for the wonderfully vital and responsive Garsington Opera Orchestra under Garry Walker; translucent textures, rhythmic brio – especially in the jaunty dance sections. There is also great intensity when needed. Stewart Laing’s staging is also very effective. Likewise the small army of extras depicting the life of the town’s inhabitants have a fluidity of movement which is unobtrusive and realistic.

Garsington has assembled a great cast. The focus is Grant Doyle as Enric. He sings with burnished tone throughout and is dramatically effective. Ben Edquist brings a more slender tonal quality to the macho Remo and Sam Furness a honeyed intensity to Gaspar’s lines. Susan Bickley is, as ever, impressive and engaging as Carmen. She projects ferocity and menace and yet can also beguile. Alan Oke’s Rookie also provides brilliant vocal contrast in defining this drop-out character. Lauren Zolezzi is a warm-voiced and sensitive Nuria, and Claire Wild makes much of Caridad. Hats off to Garsington!