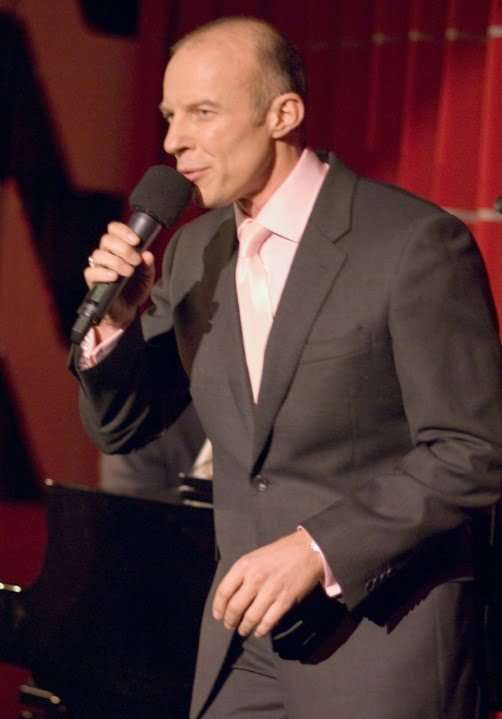 Having successfully presented tributes to Frank Sinatra and Nat ‘King’ Cole at the Crazy Coqs cabaret room, Gary Williams returns to the venue with a Christmas treat, a skilfully orchestrated programme that springs quite a few surprises. Many favourites are here, ‘White Christmas’ and ‘Jingle bells’, but this is not just a run-through of holiday perennials. Joni Mitchell’s classic, ‘Both sides now’, finds a place because it plays in a crucial Christmas scene in the film Love, Actually.

Other numbers have biographical anecdotes to link them, such as Warren & Dubin’s ‘You’re getting to be a habit with me’, from the first stage musical Williams saw, 42nd Street. One of the funniest pieces he performs, by Eric Bogle with extra lyrics by Williams, is titled ‘Silly slang song’ and takes an amusing look at words and terms, inevitably such as ‘gay’, that have changed their meaning over the years (“getting stoned only happened to bad people in the bible”).

Williams develops a splendid rapport with the audience, and his affectionate sense of humour, pitch-perfect vocal delivery, a mellow tone and sense of phrasing puts him with the best. His tender and touching handling of ballads is particularly affecting. He gives full measure to Frank Loesser’s beautiful ‘What are you doing New Year’s Eve?’ (oddly never the success in the UK that it was in the USA) and Martin & Blane’s ‘Have yourself a merry little Christmas’, introduced by Judy Garland in the film Meet Me in St Louis. Williams caresses it.

Nostalgic remembrances of Christmases-past evoke reminders of television treats, such as Morecambe & Wise (‘Bring me sunshine’) and numbers from The Jungle Book, and Williams has the audience singing along on such tunes as ‘Winter wonderland’, ‘I’ve got my love to keep me warm‘, ‘Rudolph the red-nosed reindeer’ and ‘Silver bells’ without any need for prompting, though handed-out sheets of lyrics help.

Other highlights include an irresistibly catchy version of Leroy Anderson’s ’Sleigh Ride’. Williams is accompanied, and occasionally joined vocally, by his music director and expert accompanist, Matt Regan, whose felicitous contributions include a Dave Brubeck-style jazz-waltz vamp as an off-beat setting for Rodgers & Hammerstein’s ‘My favourite things’. All too soon this good-natured entertainment comes to an end and we are joining hands for ‘Auld lang syne’.