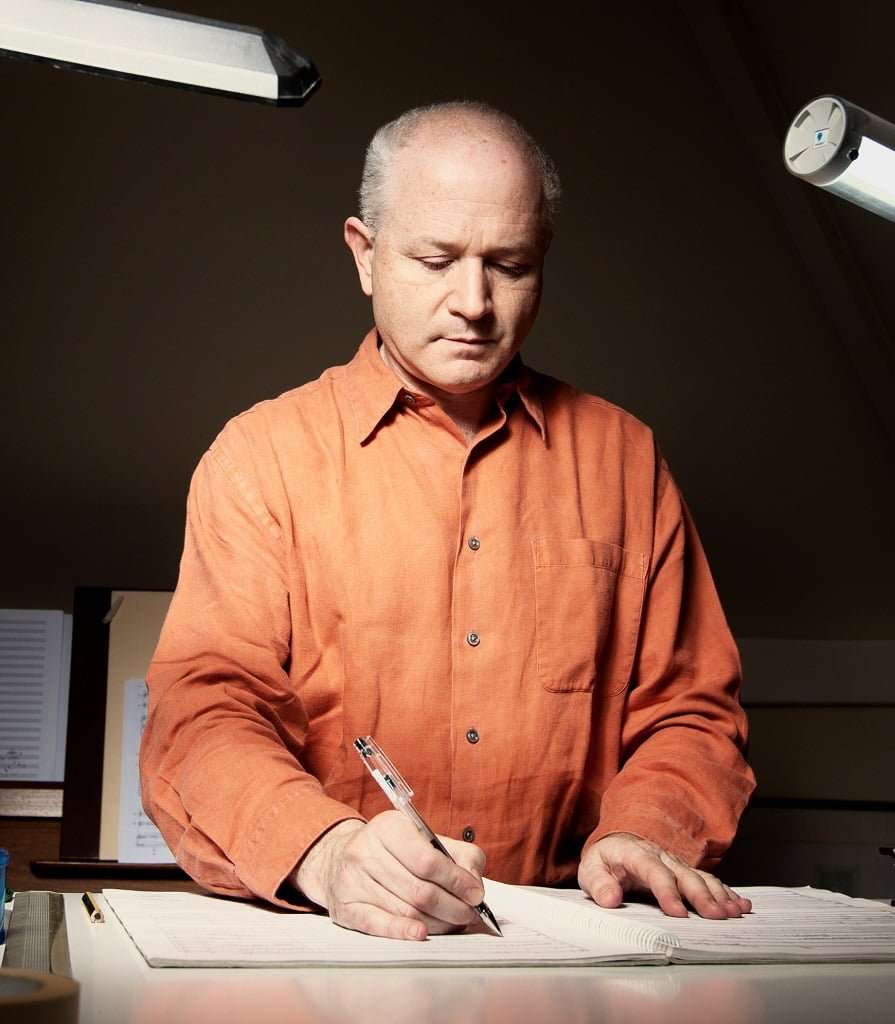 It’s a challenge for any opera, let alone one barely four years old, to go it alone in a concert performance, but it’s a test George Benjamin’s Written on Skin passes with flying colours. A consistent misgiving of the full staging (first at Aix-en-Provence, then at Covent Garden) was that it imposed elements that weren’t in Benjamin’s and Martin Crimp’s conception, but in this very pared-down staging – in effect a concert performance done from memory, with a few props and a fair amount of movement from the singers, Benjamin Davis devised a basic hierarchy among the characters and let the words and music do the rest.

It helped that this now well-travelled opus came to the Barbican Hall with three of the original cast (Christopher Purves, Barbara Hannigan and Victoria Simmonds) and with the Mahler Chamber Orchestra (which played for the premiere), so that words and music are deep beneath the performers’ collective skin, let alone written on it.

It’s an opera that grips you from the start. Benjamin and Crimp derived it from a medieval troubadour story adjusting it to fit the tale of an artist, the Boy, commissioned by the Protector to create an illuminated manuscript that will glorify him and his family, including his wife, who falls in love with the Boy with fatal results. A criticism aired at both the world and UK premieres was the text’s use of the third person (in which a character sings “he” or “she” rather than “I”), but in context this doesn’t seem so mannered, but rather part of the process of simultaneously acting out the story while mythologizing, given substance by the three Angels who travel back and forth through history, enlarging and objectifying the extreme selfishness of the love-triangle’s jealousy and misery. 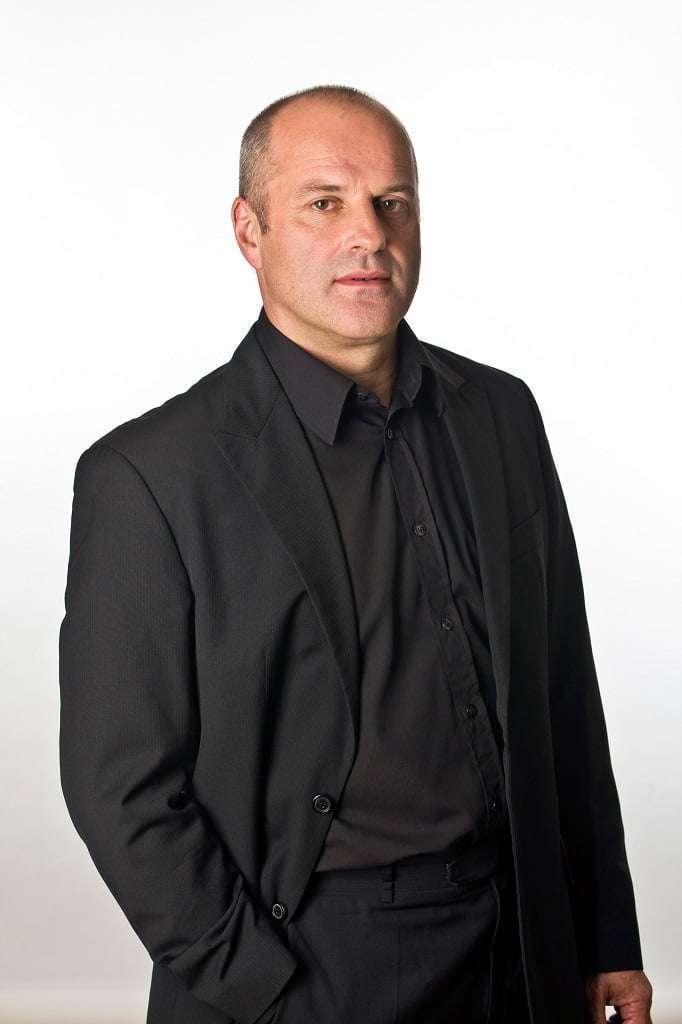 There seems no limit to the proliferation of associations as experience is reflected back on us, encompassing the nature of artistic creation, the obsession with immortality, the recognition of eroticism as a key component of self-discovery – for an opera just ninety minutes long (and, although it doesn’t feel remotely skimped, you wish it were longer), it casts a long psychological and emotional shadow.

Moreover, Benjamin and Crimp present us with developed characters. Barbara Hannigan’s superbly drawn Agnès doesn’t so much grow into the harsh light of adulthood as the Protector’s initially passive, then awakened wife, but positively embraces it. As well as her characteristic and potent singing style, she also conjured flickering moments of identification with such overwhelming opera archetypes as Isolde, Kundry, Mélisande and Judith. The Boy, her liberator and nemesis – like the serpent in the Garden of Eden – was sung with a discomfiting, entirely appropriate blend of detachment and sensuality by Tim Mead, whose countertenor is impressively even and full.

The most important role, though, is the Protector, torn between jealousy and his obsession with having a monument to his life. Christopher Purves was superb, inflecting the speech-related vocal line with an incredible refinement of timbre, attack and volume. Add to that his perfectly judged, subtle acting, and the role simply jumped off the page. The other two Angels, who, doubling up as Agnès’s sister and her husband, not only provide dramatic relief but also sow the seed of jealousy in the Protector’s mind, were excellently taken by respectively Victoria Simmonds and Robert Murray.

The Mahler Chamber Orchestra revealed how in each other’s pockets the vocal and instrumental lines are – they feed off each other and there was not a musical gesture that sounded out of place – and the use of bass viol, mandolin and glass harmonica as mood intensifiers revealed a powerful aural imagination at work. The composer conducted, unobtrusively, assuring the listener that he was getting the results he wanted. What a wonderful opera Written on Skin is.