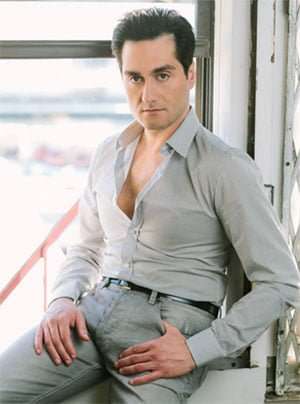 Giuseppe Filianoti was here making a belated London recital debut, an earlier scheduled appearance in the Rosenblatt series having had to be postponed. He came to Wigmore Hall as an artist of international repute in a range of roles. Those few years establishing himself have proved beneficial in devising a recital programme that rose above the market-stall approach with more than an eye to impressing operatic impresarios. No mere miscellany of contrasted styles and languages here but concentration on a small number of themes and a goodly mixture of the well-known with the unusual, and even an antiquarian discovery.

A thoroughly original idea was to devote a major part of the first half to songs by Cilea. These are no masterpieces but the interaction of, for example, the gritty piano accompaniment and the lyrical vocal line of the opening ‘Serenata’ suggests an almost Schubertian synthesis of musical resources. That an opera composer should identify that the Italian Art Song tradition had been bubbling away beneath the surface during the half-century while opera held sway and bring it back to life is much to Cilea’s credit. 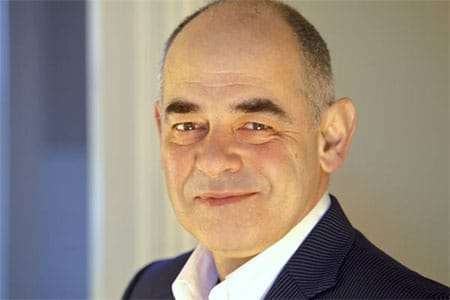 How refreshing to hear the conventions of the nautical love-song retrieved with such charm in blending gentle lyricism with full-throated passion. But some items suffered from Filianoti’s tentative singing. In truth he was not in good voice. Some attempts to hold sustained notes degenerated into a perceptible wobble. As it happens we were offered two piano solos, both played by Iain Burnside with disciplined artistry.

If the tenor did less than absolute justice to the Cilea songs, he should take personal satisfaction for having discovered an original aria from L’Arlesiana to complement the well-known one, which Filianoti sang to round-off the evening. Such findings tend to disappoint, but not here. He seemed inspired by the words, which describe the hero throwing open the windows and filling his lungs with a scented breeze from the Rhone valley, which then intoxicatingly spreads through his whole body. The music enacts his elation and the voice maintains a high line.

I appreciate the initiative involved in preceding the familiar Ossian song from Werther with the rather experimental, part-sung, part-recited enactment of Werther’s final letter to Charlotte. It can dramatically turn the passage into a kind of scena but here remained rather an oddity.

Throughout the first half a slight harshness in Filianoti’s tone was too apparent. A career-threatening malignancy of the thyroid gland discovered in 2007 interrupted his vocal development for two years, from which he recovered through self-healing but the freshness and youthfulness of sound which had featured early in his career seem to have been compromised, and frustratingly he seemed reluctant to sing softly.

Fortunately, the rough edges were smoothed over in the Tosti group which began the second half. The sound was more akin to that of a youthful Alfredo or Duke of Mantua; proof of how Tosti’s music can pour balm onto a tenor’s voice! At last the brakes were released: there was plenty of voice available and even if some high notes were ducked there was plenty to stimulate the blood. The singer projected a degree of personality that had been absent before. Ultimately, though, this was no more than an average recital; unlike most in the Rosenblatt series.