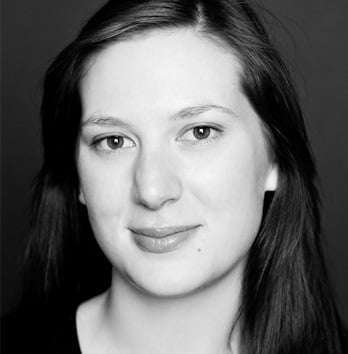 With Athalia (1733) the English oratorio really came to age as a musical form to hold its own with opera in terms of dramatic weight and psychological acuity. It is not as long as some of Handel’s later, better-known examples, but it sets an adaptation of a play by Jean Racine, and has all the dramatic cogency of the later masterpieces. Racine’s original even envisaged the inclusion of choruses and songs, and so it was a text already laden with the possibility of full musical treatment. The neglect of Handel’s realisation must only be explicable by its seeming less ambitious in comparison with his other oratorios, rather than through any inherent defect.

Being the daughter of Jezebel, the actions of the apostate Athalia are bound to bode evil, and indeed they comprise no less a monstrosity than the attempt to suppress by murder the Davidic line of Israelite kings. Formerly married to Jehoram, the king of Judah, she has taken the throne for herself and established the idolatrous worship of Baal. Although the role is not extensive (and tellingly is confined to recitatives for the most part) Eve Daniell expressed the hate and fury felt by the character, though perhaps less of the fear and unease experienced in response to her dream of the boy portending the revelation of the young Joas as the surviving, rightful king of Judah.

Joining Daniell was a young and musically strong cast of singers. Most impressive was the bass Nicholas Mogg as Abner, captain of the Jewish forces, who brought out the drama of his music, especially in ‘When storms the proud to terrors doom’. Will Blake was also an effective musical actor as Mathan (formerly a Jewish priest, turned acolyte of Baal) though his singing was not as technically focused. 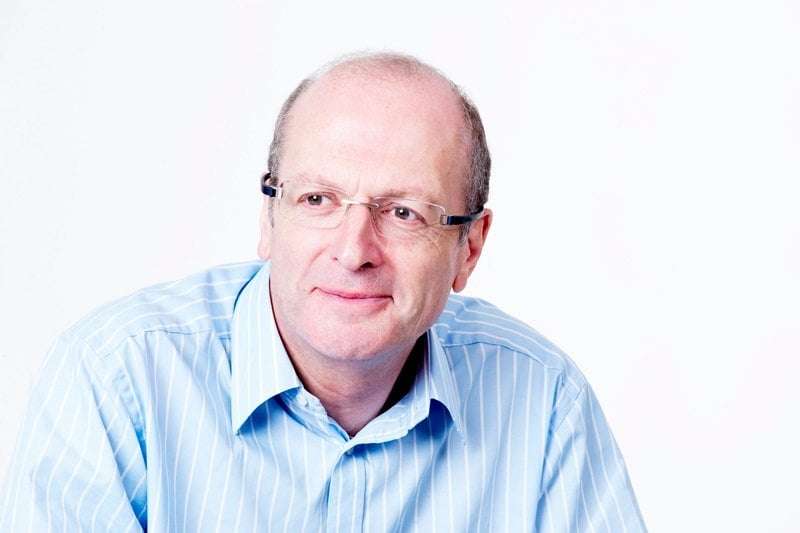 Tristram Cooke was secure in his singing of the role of Joad, the high priest, but less alive to the dramatic possibilities of his arias – the dialogue with the chorus on “see, she falls, she bleeds, she dies” as he foresees the eventual fate of Athalia surely calls out for more arresting delivery. As his wife Josabeth, Abigail Broughton projected her music into the large space of St John’s with apt innocence and charm, in particular in the several numbers which evoke a simple Arcadian idyll. This was echoed in Emily Forrest’s brief appearance as the orphaned boy, Joas, the newly-proclaimed king.

Despite a stately and relaxed account of the Overture, Paul Spicer then proceeded to direct an urgent, well-paced interpretation of the whole work. The cello part of the continuo accompaniment to the recitatives sometimes flagged in tonal quality, but otherwise there were no significant flaws on the part of London Baroque Sinfonia.

The voluntary members of the Whitehall Choir outnumbered the orchestra, and they produced a full, enthusiastic sound, which made its best effect in those quintessentially Handelian moments of breadth and grandeur (usually more homophonic, with the brass in attendance). Elsewhere there was that slightly blurred and approximate tone redolent of amateur choral societies. Another problem was that the choir rarely dropped below forte in dynamic. Despite that, Spicer otherwise moulded the chorus expressively in the individual lines of the intricate contrapuntal writing, and the singers particularly seemed to relish the more sprightly music give to the pagan Sidonian priests.

This may not have been a perfect performance in technical accomplishment, then, and that should not necessarily be expected. But, just as importantly, the performers were engaged with the spirit of the work, bringing to life a rewarding and less prominent manifestation of Handel’s dramatic genius.