Handel
Serse – Opera in three Acts to an anonymous libretto revised from Il Xerse by Silvio Stampaglia, after Il Xerse by Count Nicolò Minato [sung in Italian, with English surtitles] 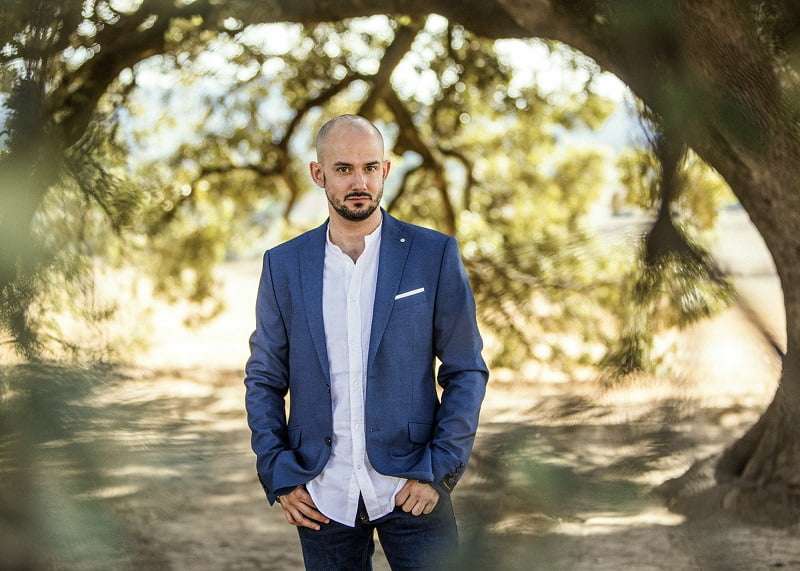 With his antepenultimate opera, Serse (1738), Handel created a work that was less formal and stylised than his previous opere serie, but took inspiration from a particular type of Venetian opera (going back to Monteverdi) that mixed comic and serious elements. The resulting score – comprising much less recitative than usual, and a greater variety of structures and styles in the arias, ariettas, and ballads even – is virtually unparalleled in his output with the exception, to some extent, of Partenope (1730).

It was curious then that Il Pomo d’Oro adopted a more grandiloquent, Mannerist approach to the work than it probably warrants, as the cast generally took a starkly defined attitude to each aria in the tradition of opera seria proper, underlined by Maxim Emelyanychev’s frequently impulsive interpretation with heavy pounding from the continuo section. That vigour of attack was happily successful in forestalling applause after each number most of the time, enabling the music to sustain its own sparkling flow. The worse interruptions were the endless tuning up before Acts Two and Three. Nevertheless this performance downplayed the elements of, essentially, opera buffa in this work, however technically accomplished the singers were and dazzling in their execution, rather than bringing out the lighter, frothier character of the drama.

Franco Fagioli certainly brought out something of the tetchy, ineffectual nature of the central role with his alternate sprezzatura and shooting from the hip in trying to divert the affections of Romilda away from his brother, Arsamene. Fagioli’s colourful virtuosity made a rightly striking impact in such bravura arias as ‘Se bramate d’amar’ and ‘Crude furie degl’orridi abissi’, with a solid tone across a remarkably wide range. But the equally startling vibrato which, in some passages, was virtually indistinguishable from his embellishments of the basic melodic line, became wearing by being utilised more or less consistently throughout his arias rather than reserved for more intensely expressive ends. That said, the fairly solemn character assumed for the famous ‘Ombra mai fu’ (misnamed as “Handel’s Largo” – he marked it Larghetto) drew attention to the comparative lack of subtle comedy and irony brought to bear overall. 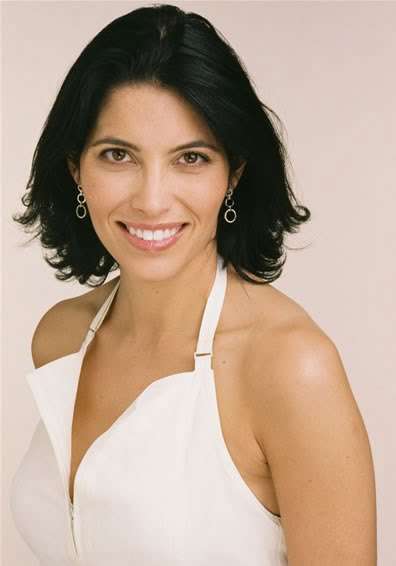 Vivica Genaux’s Arsamene struck a fairly formidable pose in his nearly-thwarted attempt to maintain Romilda’s romantic interest, but ultimately demonstrating, correctly, a more constant character than his brother. Francesca Aspromonte expressed Atalanta’s futile love for Arsamene with a lightly-borne skittishness, personified effectively in her flirtatious dialogue with the violin by way of their ornamenting together the da capo section of ‘Un cenno leggiadretto’. Inga Kalna was a dignified presence, but musically she encompassed considerable vocal agility, notable for her control in the high range especially at a quieter level.

In contrast with the various personalities projected, Delphine Galou made a moving impression through her relatively more straightforward account of the part of Amastre, the princess betrothed to Serse, which still captured pathos and outrage. Biagio Pizzuti registered some earthy humour as the comic servant Elviro, though more so when disguised as a flower-seller at the beginning of Act Two. Andreas Wolf’s brief appearances as Ariodate were musically dependable, though allowing little opportunity for detailed development of the father of Romilda.

In directing from the harpsichord, Emelyanychev’s playing at the instrument itself tended to be discreet, but he impelled Il Pomo d’Oro’s with notable forcefulness. That was often effective, but the overall volatile interpretation might have explored more thoughtfully the lighter, comic element which Handel started to import into his operatic method at this late stage in his career – had circumstances been different for him in London he might have developed this further towards the more consistently humorous levity of the Neapolitan operatic tradition, following the models of Alessandro Scarlatti in the previous generation, or those of Pergolesi (recently dead in 1736). Such an approach here would have drawn the faint glimmer of a connection with the development of the opera-comedy carried on to perfection by Mozart. But that is simply a matter of form rather than substance, and the inherent artistry and technique of the singers and ensemble on display here at least could not be faulted.