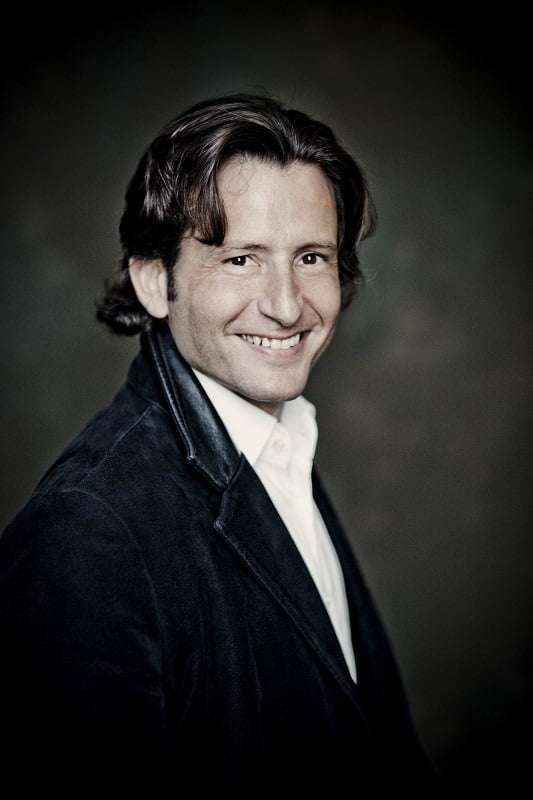 Neither small nor solemn, once you get to know Rossini’s teasingly-titled if consciously misnomered Petite messe solennelle, whether in the original intimate scoring for voices with two pianos and harmonium or in the composer’s full orchestration, it issues an invitation to return.

Gustavo Gimeno (music director in Luxembourg and designate in Toronto) – favouring antiphonal violins, and harps too, double basses left-positioned – led an account that captured the work’s curiosities in enjoyable sit-up-and-listen fashion, well-prepared and punctilious while retaining the composer’s twinkle-in-the-eye approach to Latin profundity. Having moved from his native Italy to a grand mansion outside of Paris, Rossini was enjoying the good life, the creation of opera a thing of the long-ago past, if, while indulging food, drink and A-list socialising, he was composing what he called “Péchés de vieillesse” (Sins of Old Age), numerous vignettes for piano and sometimes with singers. Petite messe is outside of this collection being large-scale.

Thankfully there was no interval, which would have been ruinous to continuity, especially as Gimeno had organised across the whole (an Is-dotted Ts-crossed conductor, he also inspires performers further than this and the music travels beyond the footlights) and we went straight to the vibrant start to the ‘Credo’, Gimeno at his most demonstrative without compromising his explicit cues, and Elizabeth Watts offered an imploring ‘Crucifixus’, sung sweetly with emotional depth; and she was magical in the barcarolle-like ‘O salutaris hostia’. But all the solo singers were stellar. Luca Pisaroni brought gravitas to everything that he did; Kenneth Tarver is the epitome of a bel canto tenor, not least the upbeat, maddeningly melodius ‘Domine Deus’ (straight out of a comic opera, think Offenbach, well Rossini was in France); and in the ‘Agnus Dei’, with its supernatural Freischütz-like opening, Sara Mingardo (heavenly in duet with Watts, such as ‘Qui tollis’, the two harps fluidly enchanting) certainly sobered our thoughts, to which the final fortissimo chords (an economic if emphatic way to end this ambitious setting) stirred feelings of hope.

And then there is the LPO, dynamically devoted to the cause, and subtly responsive to Rossini’s varied scoring – Berliozian use of piccolo, majestic contributions from trombones and cimbasso, celebratory cornets added to the trumpets (when in France…) and much variegated use of woodwinds. Strings (slightly reduced, the basses were five) offered warmth and transparency. Nor should the organ be forgotten, it has a starring role in ‘Preludio religioso’, a detour to church, for which Bernard Robertson ranged the RFH instrument from ethereal to edgy, cloistered to voluminous.

Just one disappointment, that no microphones were present, for this impressive performance would have made a handsome addition to the LPO’s catalogue, but it will be remembered as eighty-three minutes well spent, absorbing and illuminating. The LPO programme’s “recommended recording” nominated Pappano’s – quite – now on Warner Classics, and I suggest Sawallisch for the chamber version.