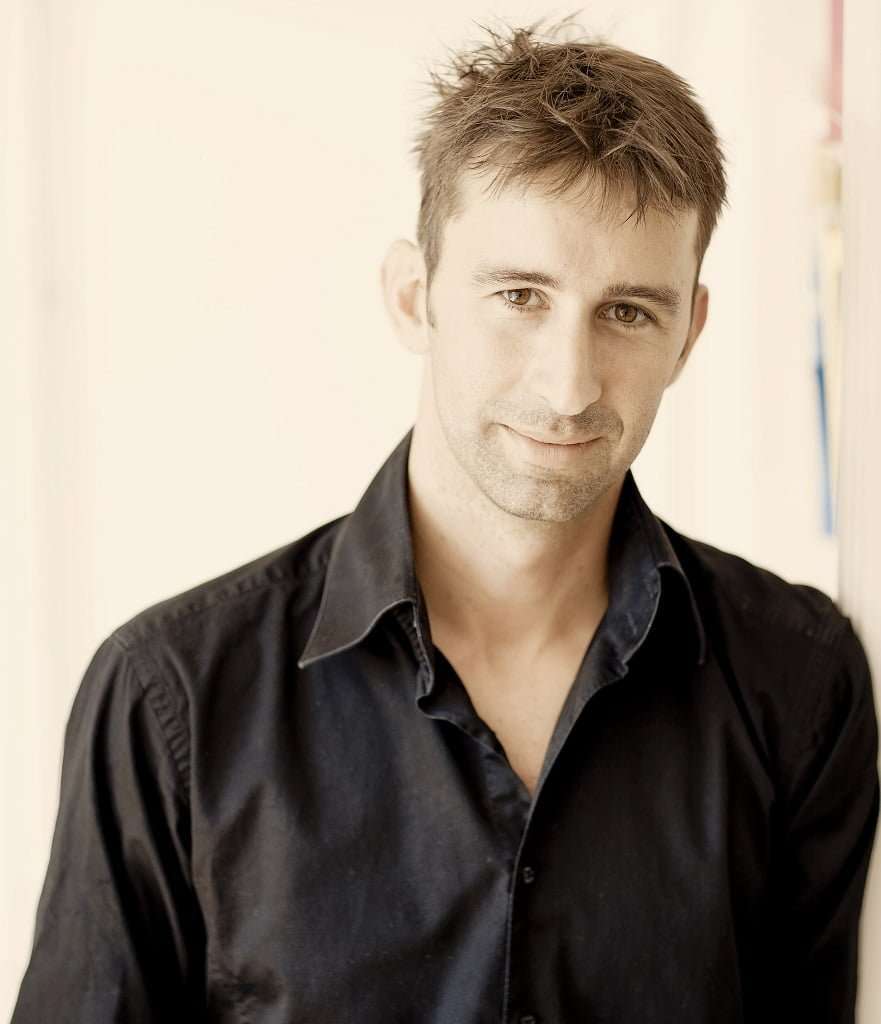 Initially the mood was one of adoration, Neven’s pure tone ideal for the praise of ‘Ihr seid die Allerschönste’ (You are the loveliest of all) and the Schumann-esque ‘Gesegnet sei, durch den die Welt’ (Blessings on him through whom the world came into being), a hymn of thanks to the creator for the poet’s love. Neven’s resonant voice has very little vibrato, and because of that his diction was extremely clear, whether in the heady ode to a lover’s hair, ‘Und willst du deinen Liebsten sterben sehen’ (‘And if you see your sweetheart die’) or in the humorous ‘Hoffärtig seid Ihr, schönes Kind, und geht’) (You are haughty, beautiful child), where an admonishment of the child in question ends with a frustrated stamping of feet. Eijsackers, Neven’s regular recital partner, controlled the tempos effortlessly, though the two did take a faster approach to the more obvious love-songs, giving them a slightly breathless quality. 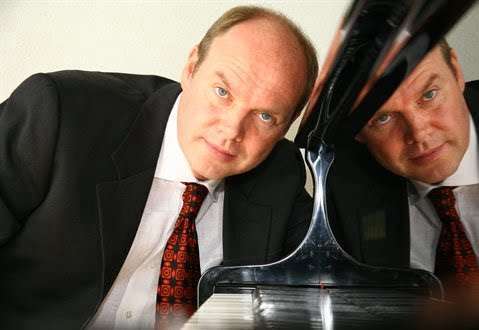 As the subject of the songs darkened, so the speeds eased – as in the regretful ‘Wie viele Zeit verlor ich’ (How much time I’ve lost). By the final setting, ‘Sterb’ ich, so hüllt in Blumen’ (If I should die then shroud my limbs in flowers), there was an intense mood of contemplation, Neven’s voice finding the inner serenity of the song with fluid accompaniment from Eijsackers.

Wolf completed Italienisches Liederbuch in 1896, by which time Gustav Mahler had already completed a number of his settings of poems from Des Knaben Wunderhorn. Picking up on the dark themes with which the Wolf selection closed, Eijsackers began with the hollow rumble of the piano’s lower register, ‘Der Tamboursg’sell’, with its sinister references to death and impending doom. This was a black reading indeed, Neven’s voice noticeably more cutting in tone as the subject met the gallows, with a grim countenance that left nothing to the imagination. Another march, ‘Trost im Unglück’, was less funereal but still left a bitter aftertaste, marking the end of a friendship, while ‘Nicht wiedersehen!’ returned us once more to the edge of the abyss, with a yearning right-hand melody from Eisjackers. While still appearing controlled, Neven was exploring extremely black moods, though his measured beginning to ‘Urlicht’ was magical, helped by Eijsackers’s sensitive colouring of Mahler’s quasi-orchestral accompaniment (the song then used as the fourth movement of the ‘Resurrection’ Symphony, the audience at Wigmore Hall hanging on his every word.

Perhaps recognising the unremitting depths of the Mahler selection, Neven chose a brighter encore with which to finish, a return to Wolf’s Italian Songbook, ‘Was für ein Lied’ (What kind of song), notable for its delicacy.