The Orchestra of the Metropolitan Opera
Adám Fischer 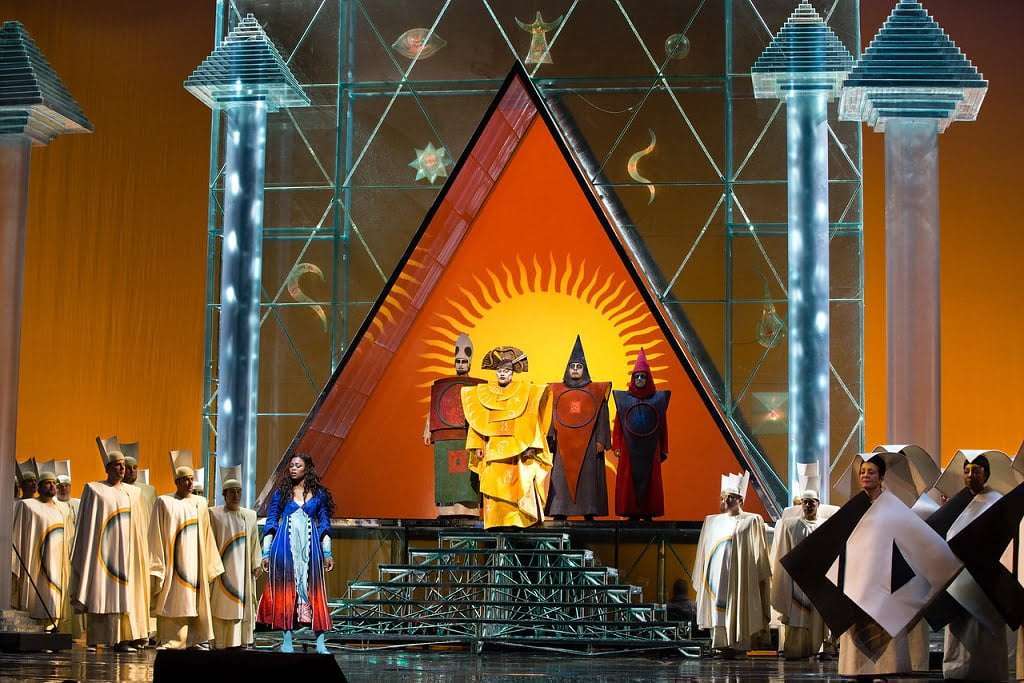 It’s a wonderful story: Mozart in the pit at the premiere of The Magic Flute, furiously scribbling parts and performing at the glockenspiel. A great tale but almost certainly apocryphal as research shows that he wasn’t even in Vienna when this Singspiel was first presented at Schikaneder’s vaudeville theater on the Margaretenstrasse. Beethoven considered the piece the greatest opera ever composed – of course, he did not have the opportunity to experience Wozzeck – and there is no doubt that this combination of ancient wisdom, chicanery, Jungian fable and Freemasonry is musical theater of the highest order. It is no coincidence that two of the greatest writers of the fantastic in the last century, Hermann Hesse and Philip K. Dick, each conjured Mozart as an emblem of the breaking down of the time-space continuum.

Adám Fischer led the indisputably best orchestra in New York, fashioning an Overture capturing that exquisite feeling of delight as the exuberant penultimate phrase is repeated even more enthusiastically, as if the composer simply cannot restrain his boundless joy. Overall the instrumentalists performed admirably, keeping the pace bouncy or solemn as appropriate. The flute and piccolo were anthropomorphic comic characters. This is a Zauberflӧte that is genuinely funny. 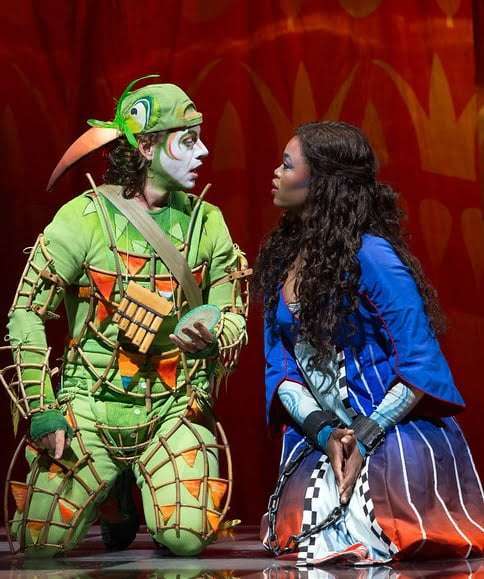 Wolfgang Amadeus kept a caged starling in his rooms because its song reminded him so closely of the main theme of the finale from his Piano Concerto in G (K453). Markus Werba as Papageno realized an effervescent ‘Der Vogelfänger bin ich ja’, a direct descendant of the union between avian declamation and previously composed melody only slightly altered. Mark Schowalter as Monostathos was also adept at comic timing and panache. Toby Spence delivered ‘O ew’ge Nacht’ well enough, however his voice seemed a bit small for this cavernous house. (This premiere performance was broadcast in several different formats, so the larger public will not realize that Spence was a little under-powered.)

The infamous zwischenfach role of the Queen of the Night has made or broken many adventurous female voices over the centuries. Originally a mezzo, arguably the most impressive singer to tackle this punishing role in the modern-recording era was Lucia Popp, who steadfastly trained her voice to reach the dizzying heights of the role. Mary Dunleavy sang the Queen for years, eventually adapting to the less strenuous Pamina, thus morphing from mother to daughter as she matured. Mozart wrote the two killer Queen arias, including ‘Der Hӧlle Rache kocht in meinem Herzen’, with its four high Fs, for the gymnastic voice of his sister-in-law Josefa Hofer. Ana Durlovski, making her American debut, was a bit disappointing in Act One, needing to catch a little breath before each of the high notes, which made the shape a bit arrhythmic, but then knocked the stuffing out of the more difficult second-Act piece, sounding as powerful as the thunderstorm that introduced her.

However, the find of the evening was Pretty Yende, from South Africa – this was truly an international cast – who combined a very pure voice with a solid sense of acting to create a believable heroine and was a perfect foil for the comedic males. Ashley Emerson made for a delightful Papagena. 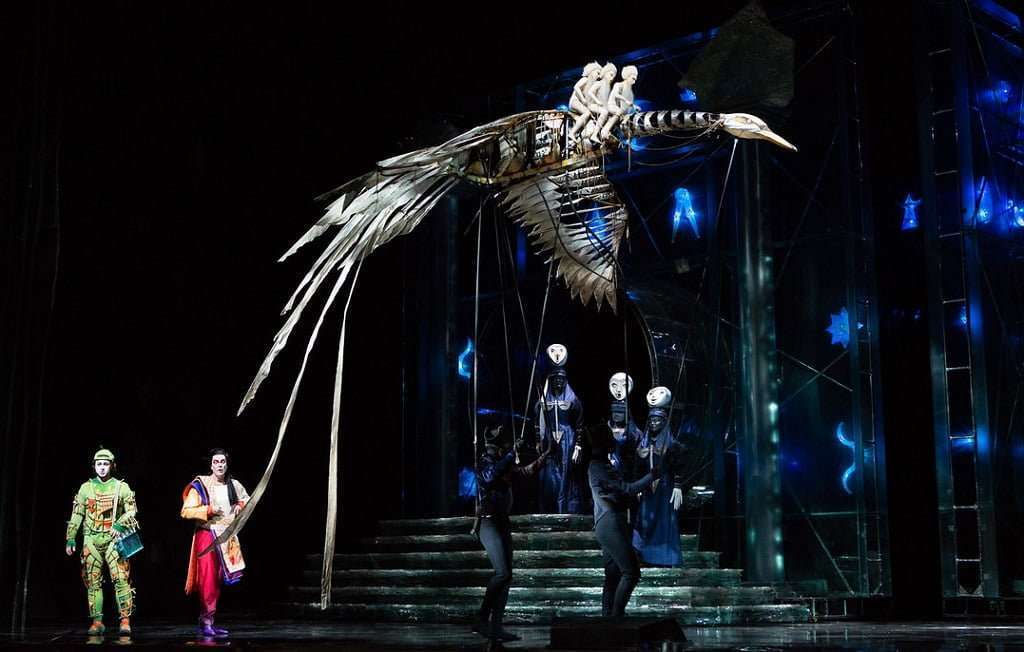 There are various ways to present a this work to a non-German-speaking audience. One can simply stage it as written, or replace the original dialogue with an English translation, or eliminate the speaking parts altogether. The MET has chosen to retain the original and, even with the audience reading titles, there were quite a few loud guffaws. There are also differing ways of emphasizing who is the star of this unique fare, but when René Pape is our Sarastro there is no debate as to who is the featured performer. His ‘O Isis und Osiris’ and ‘In diesen heil’gen Hallen’ were masterful, the lowest of low notes in the second aria amazingly resonant, somber, holy and, this being the secret of a great declamation, seemingly effortless.

The Metropolitan Opera has been dining out on this fabulous Julie Taymor production for so long that there is little need for us to analyze it now. Rather allow me a reminiscence: In the 1990s, my office was on 42nd Street in the same block as the New Amsterdam Theatre. I learned early on not to leave work on time on Wednesday afternoons since it was quite impossible to reach the subway on foot while huge crowds would be milling about. Since then the show has moved three streets north, but the situation remains the same to this day, as everyone leaves Taymor’s spellbinding version of The Lion King in an exalted hypnotic state.