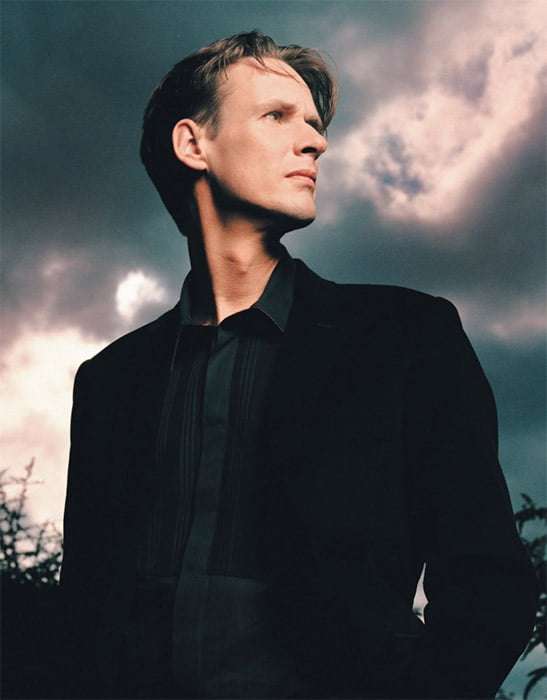 There is much debate among singers and scholars about the best way to present Schwanengesang, settings by Schubert bundled together as a cycle, and then conveniently titled, by a publisher following the composer’s death. Ian Bostridge was controversial at Wigmore Hall. He has previously experimented by excluding the final song, ‘Taubenpost’ (Seidl). This time it was omitted from the printed programme but added, presumably on later refection, as an additional sheet. Bostridge divided Schwanengesang in two, performing the Rellstab settings before the interval, with the Beethoven and then the Heine group and the single Seidl following it.

The songs can be performed as an uninterrupted set to great effect, and while the Rellstab and Heine texts are different in tone, style and quality they complement each other. There is much in common: a preoccupation with love, loss, longing; shifting and hallucinatory landscapes of water and mist, as well as internal and external dramas.

Bostridge offered a relentless and irony-tinged reading of the Rellstab poems, even the opening ‘Liebesbotschaft’, here devoid of passion and the joyful anticipation of lovers meeting. The tone was beautiful if rather uniform, the phrasing unlinked to the meaning of the words, with Lars Vogt an articulate accompanist if with wildly differentiated dynamics. This lack of lyricism was felt most in ‘Frühlingssehnsucht’, which points to a state between hope and despair. In ‘Kriegers Ahnung’ (Warrior’s Forboding), Schubert creates an intimate world, a soldier on the eve of battle filled with courage, fear and longing. Bostridge was grave and bold, the delivery staccato until the hint of a lullaby in the final stanza, but psychological insight was missing. ‘Ständchen’ was delivered with an initial accompaniment that was barely audible; again Vogt indulged extremes, sometimes at-odds with the singer. ‘Abschied’ closed the Rellstab part cheerily, but with little in nuance. 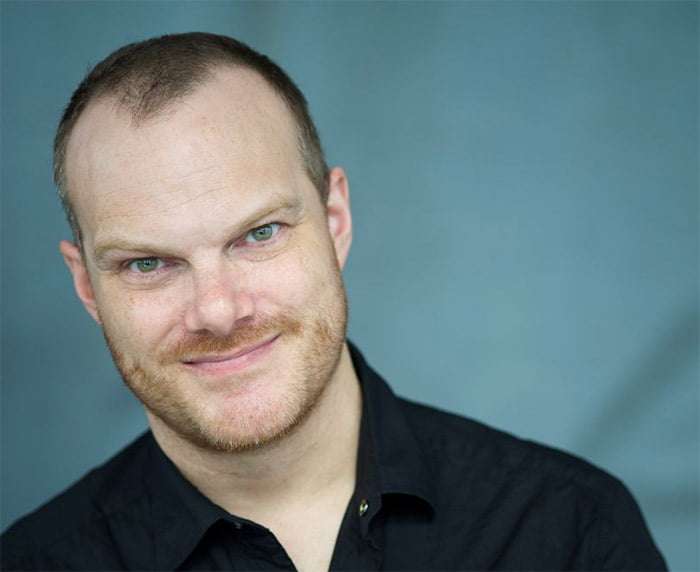 An die ferne Geliebte (To the distant beloved) was composed in 1816, and is probably the first song-cycle. Beethoven takes six undistinguished lyrics by Alois Jeitteles and weaves a beautiful sound-picture of emotions reflected in the natural world, sung with clarity and ardour by Bostridge. As the emotional momentum increased Bostridge’s urgency was palpable, but Vogt sometimes played with inappropriate dominance.

Schubert’s Heine settings represented a new era in song, profound and extraordinary, pointing the way to Schumann and Hugo Wolf. Darkness of the soul, desperate disappointed love, obsession bordering on insanity: these intense elements can overwhelm. Yet, there should be a balancing attention to poetic detail; Bostridge was straight, powerful and dramatic with glorious rich tone, although he struggled slightly when the emphasis was in the lower register; lacking were communicative power and a real emotional connection, and Vogt continued with exaggerated volumes. ‘Der Doppelgänger’, the terrifying conclusion to the Heine set, depicting a crazed lover stalking himself and his past, veered towards the grotesque.

Seidl’s ‘Die Taubenpost’ closed. This gorgeous many-layered lyric should dance, but failed to soar. Bostridge’s encore, Brahms’s ‘Meerfahrt’ (from Opus 96), took us back to the dark, despairing world of Heine and the perils of love as reflected in a wild and formless sea.