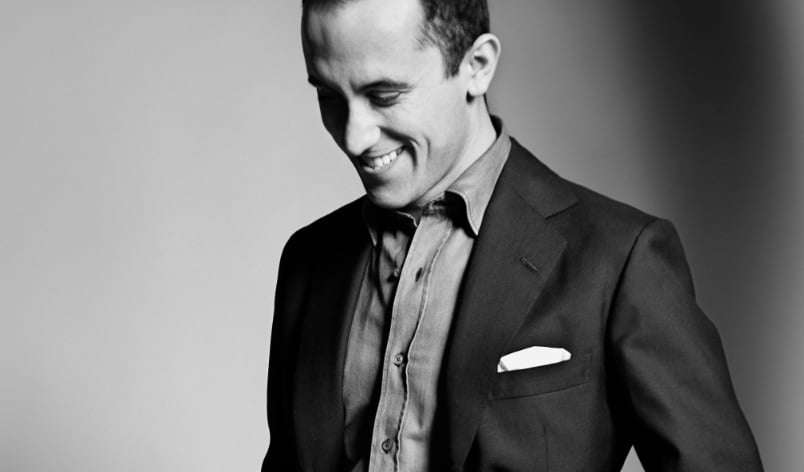 Very different to the recording that first encouraged me in this music – the majestic account made for Deutsche Grammophon by Yehudi Menuhin and Wilhelm Kempff, if now supplemented with numerous other readings offering distinct illumination – Fischer and Levit commanded attention throughout this bold work dedicated to Rodolphe Kreutzer rather than the expected George Bridgetower.

With the slow introduction Fischer was richly expressive, answered tenderly by Levit. From Adagio to Presto and the music was fiery and persuasively edgy, an exuberance tempered by the imploring and shapely second subject. The exposition was repeated, mandatory to retain the Sonata’s scale and to balance the extensive ‘Theme and Variations’ movement that follows, led by a most-desirable tune, ripe for embellishment, the ensuing commentaries beautifully characterised without having their part in the whole compromised – Levit sparkled and caressed, Fischer sung and tightrope-walked, and together they found rapt eloquence. Exuberance returned with the Finale, lively, unforced and infectious, with the occasional tug at the heartstrings. 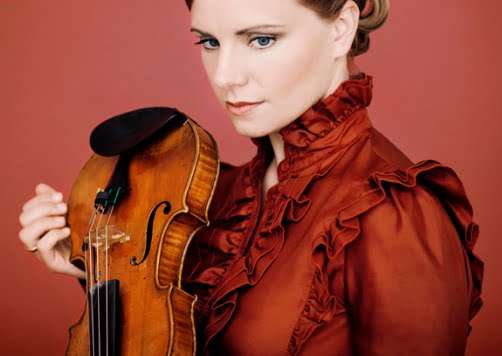 Fischer played from memory, Levit had the score, but they made a vibrant partnership – as the music and its titling demands – and he was a strong collaborator, fully fortissimo when required and forceful with accents, if never overdoing loudness or with any attention-seeking. Indeed, this account ran a gamut of thoughtful dynamic and colourful possibilities from both artists.

Nearly ten years passed before Beethoven added to his tally of Violin Sonatas, the G-major a different beast to its predecessor, the opening movement elegant and serene, launched by a trill, and sweetly turned here. This is a ‘less is more’ piece, the composer’s tunesmith skills undiminished, these performers bringing out the second movement’s sublime quality, then the muscular Scherzo and bucolic Trio, and ultimately the capricious Finale, further variants, this time on a cheeky ditty worthy of Haydn. Fischer and Levit once again ensured our full concentration with their insights and teamwork. A short concert but a very nourishing one.