From all the ecstatic coverage a couple of years ago of his mighty triple-decker Bach, Beethoven and Rzewski Variations album (link below to my review), you would think that the Goldbergs were a staple of Igor Levit’s repertoire, but this appears to not be the case. There are reviews of his playing the set as part of an elaborate performance-art installation in New York in 2015, but it looks as though – and I may well be wrong – this Wigmore Hall recital was the first of it in London, possibly the UK. 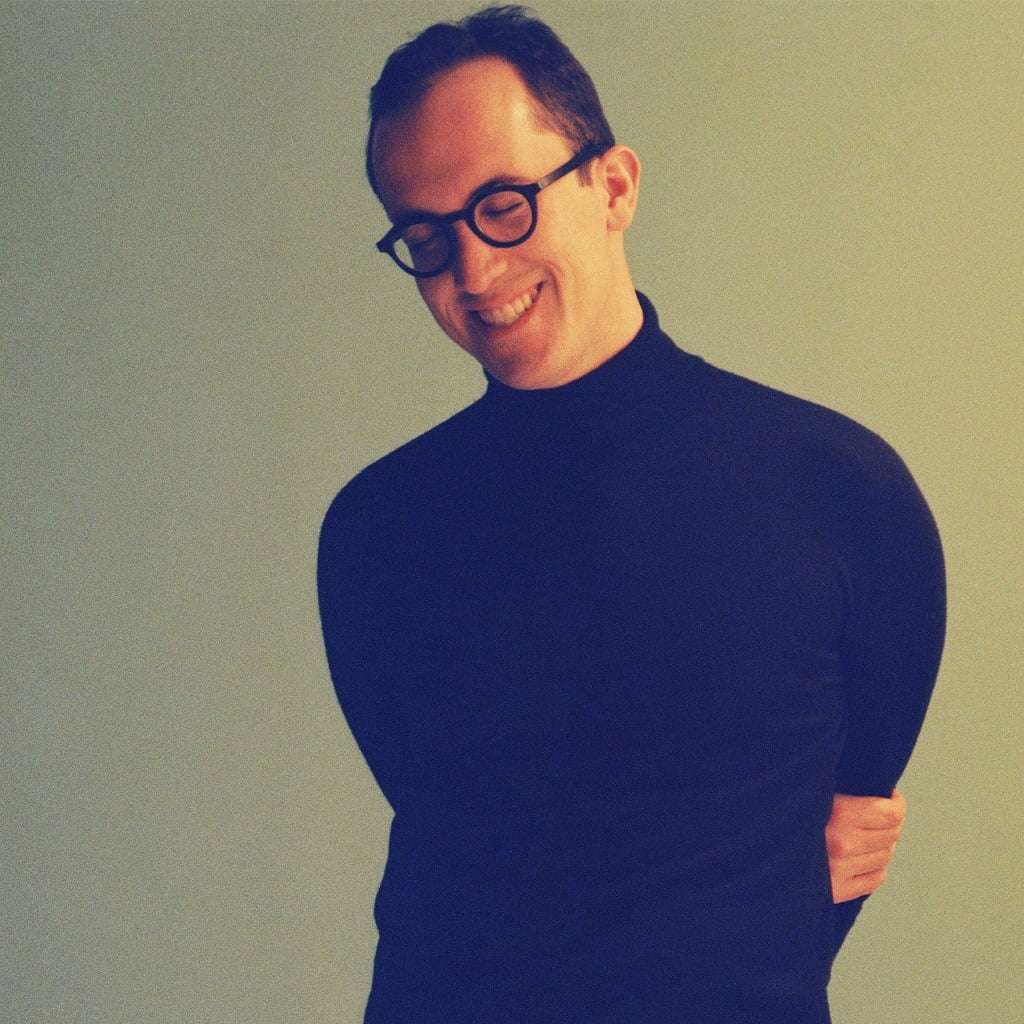 Levit’s self-possession and abundant facility might seem to be the means to a considered, sober end, but as his Beethoven in particular and his repertoire in general suggest, Levit is still an adventurous, even maverick, artist, who has miraculously developed a guru-like connection with audiences that include a healthy number of young listeners. And for older ones, this inevitably puts him on a par with Glenn Gould from a couple of generations ago, whose classic recording has, apart from purely musical considerations, bestowed on the Goldbergs a unique mystique and glamour.

This came across strongly in Levit’s performance, in which he skillfully steered a course through styles and mindsets that was defiantly contemporary and neatly established a broad structure that would suit any number of spiritual and emotional agendas. He allowed each of the nine Canons to slightly stand apart from and to direct the flow of the Variations, something that Levit invested with great subtlety and accumulative intensity, with the result that the three minor-key Variations were like going into an inner sanctum.

Moreover, Levit is an arch-contrapuntalist, combining rigour, lucidity and a self-delighting abstraction, which suits Bach but which is also distanced from Baroque idiom – Levit doesn’t hold back in matters of concert-grand volume and weight, and his use of the pedal is second-to-none in greasing and shaping the decorations into elegant, sometimes transcendent expressiveness.

There were many grand gestures, not least in the lift-off Variation I and a stunning blast of swagger and crescendo in IV, against which he set Baroque-style mannerisms –exaggeratedly so in the case of VII. His overall sense of design was superb – a big pause of reassessment after the first minor-key Variation (XV) that prepared the way for the terrific release of the ‘Ouverture’ (XVI), and a smaller gap after his superbly reclusive account of the ‘Black Pearl’ section (XXV) clearing the air for a brilliantly lit, consummatory progress to the end. Perhaps he overegged the close by playing the ‘Aria’ da capo repeats, so we got something more substantial than a quiet reminder of how far Bach and Levit had travelled during eighty minutes or so. If ever there was a performance that placed Bach and his Goldberg Variations in a sort of beyond-period that also honoured the original, this was it.