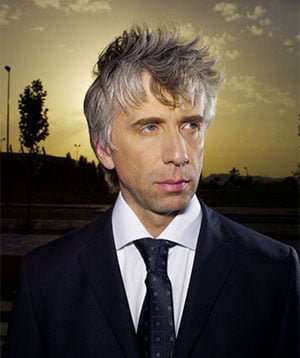 Julia Lezhneva is very much a rising-star, recently signed as an exclusive artist to Decca. Here she joined the period-instrument ensemble Il Giardino Armonico (founded in 1985) and its director Giovanni Antonini. This was a superbly constructed and generous concert.

Il Giardino Armonico proved a polished group of performers. About fifteen were employed for the Sinfonia from Handel’s Agrippina, which was sprightly delivered and an ideal appetiser for the rest of the programme. The Concertos grosso fared very well, too, tickling the ear with delight and fantasy, and sometimes a good dose of melancholy. The first heard, from Opus 6, a glorious work, benefited from being played without between-movement breaks, its flow undeterred and inevitable. Similarly in No.5 where one marvelled at the brilliance of the music and Geminiani’s essay proved to be an infectious confection and displayed terrific nimble playing that uplifted the spirit; the lightness of touch from the strings was breathtaking. 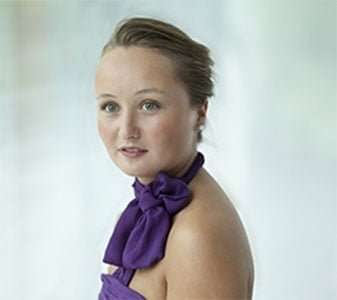 The main business for many, though, was to hear Lezhneva. Throughout, her voice was beautifully rendered, sounding natural and unforced, often noble, and coloratura passages were always confident, soprano and instruments well-matched. Particularly impressive was Lezhneva’s imperceptible control in her voice, and that it was utterly seductive. In ‘O nox dulcis, quies serena’ she captured the words as though on the wind and ‘Ad te clamamus’.

Lezhneva’s ability for emotional colour was a constant, introspection in ‘Un pensiero nemico di pace’ and defiance, with a touch of legerdemain for ‘Come nembo che fugge col vento’. If there is a caveat it is that she was slightly restricted at times and not all the words were sung with clarity, the character of the music not always coming through. However, overall, these were commanding accounts. There were a couple of encores: ‘Lascia la spina’ (from Il Trionfo del Tempo e del Disinganno), which was exquisite, and the second was a short-and-sweet coloratura flight, something like an Alleluia, which rounded off the evening wonderfully.