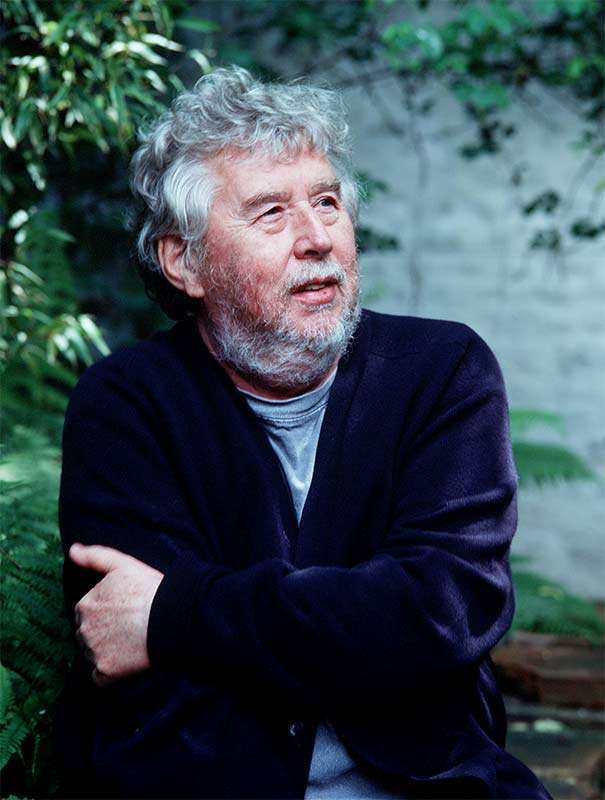 This concert, itself entitled “Birtwistle: a Celebration” was the opening night in the Southbank Centre’s weekend festival entitled “In Broken Images: The Music of Sir Harrison Birtwistle”. The “celebration” refers to Birtwistle’s 80th-birthday (now a few months ago). The composer was present and the evening started with a short dialogue between him and Tom Service, notable for the composer playing down the suggestion that his works are overly influenced by extra-musical subject matters. No, he said, he writes works for people to play and often with specific performers in mind. At this stage of his career he feels that his role is to pass the musical message on to others.

This led us neatly into the first item, Duet 1, ‘The Message’ (2008), for E flat clarinet and trumpet in C, in which the composer’s skill and imagination in pitting the two instruments against each other both tonally and antiphonally was apparent. There followed two more Duets, No.4 whose title ‘Violute’ is a conflation of the two instruments involved, violin and flute, and Duet 5, for horn and trombone, being the self-explanatory ‘Echo’. The players were not named: this seemed a deliberate ploy to suggest that they had all stepped out of the ranks and did so with remarkable skills. 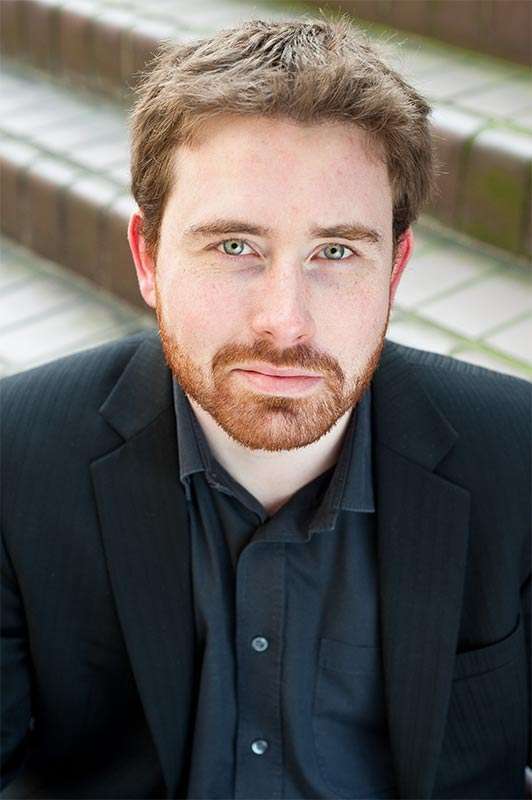 Virelai (2008), which followed, is a short piece based on a fourteenth-century song-form of that name (alternate refrains and stanzas), the example in this case having been written by Johannes Ciconia. An ensemble of twelve instrumentalists were directed by the London Sinfonietta’s co-founder (in 1968), David Atherton. To describe this fascinating work merely as old wine in new bottles is perhaps a little simplistic, since greater compositional sophistication is clearly involved, but the antique flavour of the resulting work is highly attractive to the ear.

For Broken Images (2008), Sinfonietta musicians were joined by members of the Royal Academy of Music Manson Ensemble under Geoffrey Paterson. This work is to an extent a reflection of the antiphonal compositions of Giovanni Gabrieli, but here the music is deliberately uncoordinated, with woodwind, brass and string groups demonstrating independent identities: only in one bar do all the ensembles play the same music. What might have become a chaotic state of affairs was brilliantly avoided, and not only does Broken Images have extraordinary, most unusual rhythmic characteristics – an underlying dance-like progression is however preserved – but some very seductive sonorities also emerged.

Following the interval, Theseus Game, is in one movement that lasts some 35 minutes. As in all the works played, it was composed in the present century and completed in 2003. The ensemble of some 30 players requires two conductors. It is not merely that there are separate bands, as in the case, for example, of Stockhausen’s Gruppen for three orchestras: sometimes they are indeed split, but on occasion members from one group join the other to play under the direction of the other conductor. What’s more, individuals step forward from the ranks to perform solos that seem like a commentary on the main musical argument.

The title alludes to the myth of Theseus, who escapes from the Minotaur’s labyrinth thanks to Ariadne’s magic ball of thread. Birtwistle has sought to create endless melody that weaves its way through the labyrinth of the ensemble, creating a permanent state of transition. Somehow the connectivity is clearly but subliminally conveyed to the listener, which, together with the coming and going of the soloists, means that continual involvement with the music on the part of a willing listener is preserved.

At the end of the concert the sizeable audience broke into justly enthusiastic and prolonged applause for the performers, and for Harrison Birtwistle, who had enjoyed a triumphal evening.