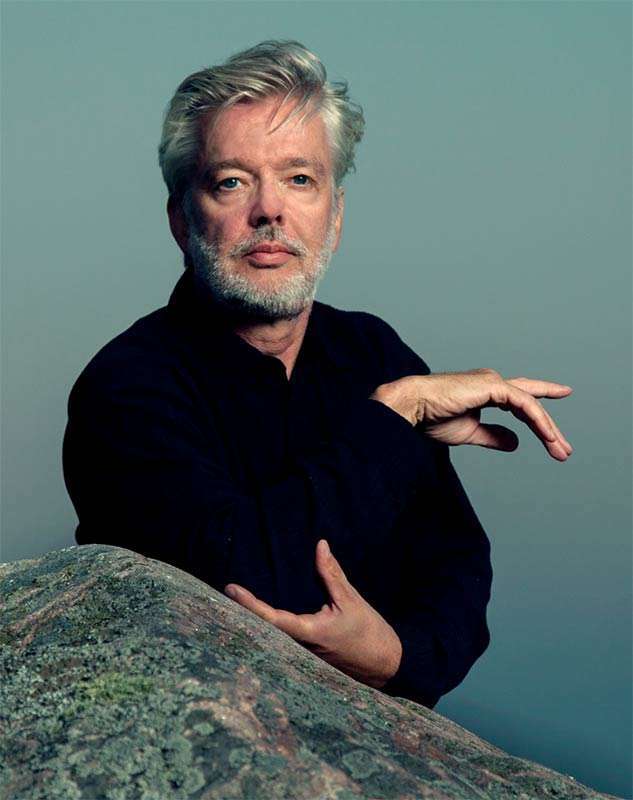 All the world’s a stage… well, As You Like It, and there was plenty to like in this BBC Symphony Orchestra concert, Shakespeare himself kicking the evening off with his Romeo and Juliet as made into an evening-length ‘dramatic symphony’ (involving voices) by Hector Berlioz. Of the five orchestral movements that it is possible to select from, Jukka-Pekka Saraste chose just one. Maybe just as well, for ‘Romeo alone’ opened tentatively and at various points suggested that a little more rehearsal had been needed. Although the closing section, depicting the Capulets’ revelries, was vividly presented, it was a touch under tempo and came across as angular, contained and lacking inebriation … after all, it is a party … and on the final chord Saraste allowed the trombones to continue playing and cover Berlioz’s otherwise-naked woodwinds. The composer may not have minded though; Saraste’s was a grand gesture.

You can throw anything at Håkan Hardenberger, a champion of the new, and he’ll play it – brilliantly, unfazed and with total commitment, as here. Over 30 minutes that’s just what Brett Dean (the BBCSO’s current Artist in Association) does in Dramatis personae (2013), entering a fantasy world inspired by comic books and action films, the trumpet as “superhero”, combative in the first movement, animated and chaotic, the orchestration requiring enough percussion (including a Lion’s Roar) 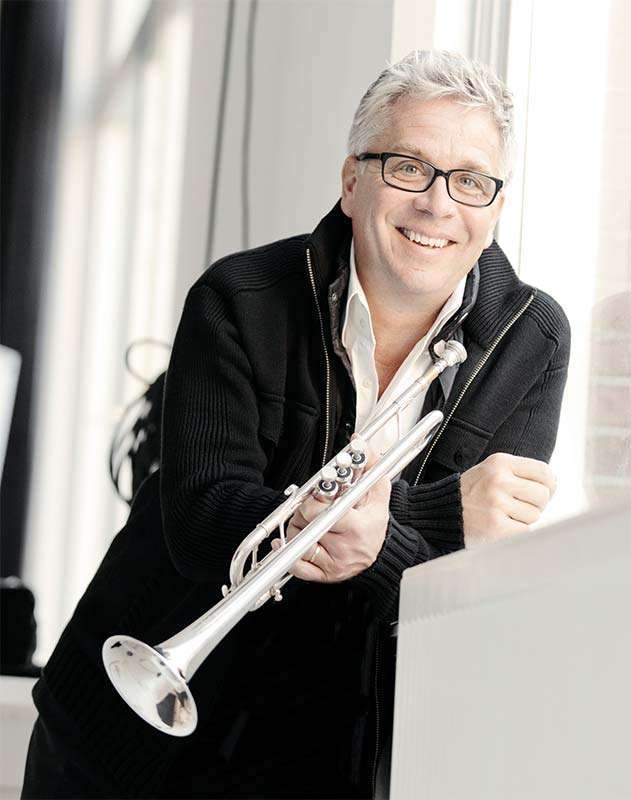 to keep five personnel busy, and there is also a harp and a piano. Hardenberger, armed with several different mutes, was occasionally required to be delicate and dulcet; otherwise it was dazzling toccata-like writing for the soloist – energetic and vital – all the way, ultimately retreating into the second-movement ‘Soliloquy’, claimed as Shakespearean, bluesy, claustrophobic and, mixing authors, as lonely as a cloud.

The finale, ‘The Accidental Revolutionary’, requires front-of-stage antiphonal trumpeters, a relocated trombonist, and Hardenberger obliged to join the orchestra, to be lost in the crowd. In this movement Charlie Chaplin strides into view, specifically in the film Modern Times, as the unintended leader of militants. Musically there is much excitement, if fewer thrills – by now theatrical ambition has outstripped musical invention. But Dean’s trump card is an uproarious surprise; he suddenly introduces pastiche-ironic militarism with a flourish, marching tunes given an Ivesian (Fourth of July) clash and overlay … and as Dean writes: “Mobilisation is complete and the journey on a new course begins.” The composer was in attendance and this first London outing for Dramatis personae seemed to be as good as it gets.

Of Prokofiev’s eight Symphonies (the Fourth exists in two distinct versions) numbers 3 and 7 would be my particular choices, purely personal. The Third shares musical material with The Fiery Angel (also a masterpiece), an opera that gave Prokofiev all sorts of problems, not least regarding productions that never materialised; indeed, the first staging came posthumously, in 1955, when it was mounted first in Paris and then Venice.

In order to rescue composition from what seemed a doomed project, Prokofiev transferred some fabulous Fiery Angel music into his Third Symphony (1928) but without carrying forward the opera’s title. Opening in alarmed clangour, the Symphony is a ball-grabbing satanic score – the first movement of over-spilling decibels and sinister passions, the slow one of dangerous enchantment (closing with a creepy contrabassoon), the scherzo of spectral unease and eerie scurrying, and the finale snaking through its course like the deadliest of reptiles; when there are contrasts in the last two movements the effect is of chilling suspense. The BBC Symphony Orchestra had the music’s measure under Saraste’s exacting direction, whether the clarity of the cacophony or the unsettling stillness. He might have given the cataclysmic first-movement climax more grind, and the Symphony’s ultimate chord more venom, which can be a stake through the heart, but there was much to compel during the emotional assault and strange suggestiveness that this great and graphic music exerts.

An encore was not expected, but Finn Saraste wanted to mark that December 6 is his homeland’s Independence Day (from Russia in 1917), so he conducted Sibelius’s ‘Scene with Cranes’ (Opus 44/2), conflated from incidental music for Arvid Järnefelt’s play Kuolema (Death), nature and birdsong in music, Stephen Bryant’s trill-encrusted violin solos adding to the wonderment.