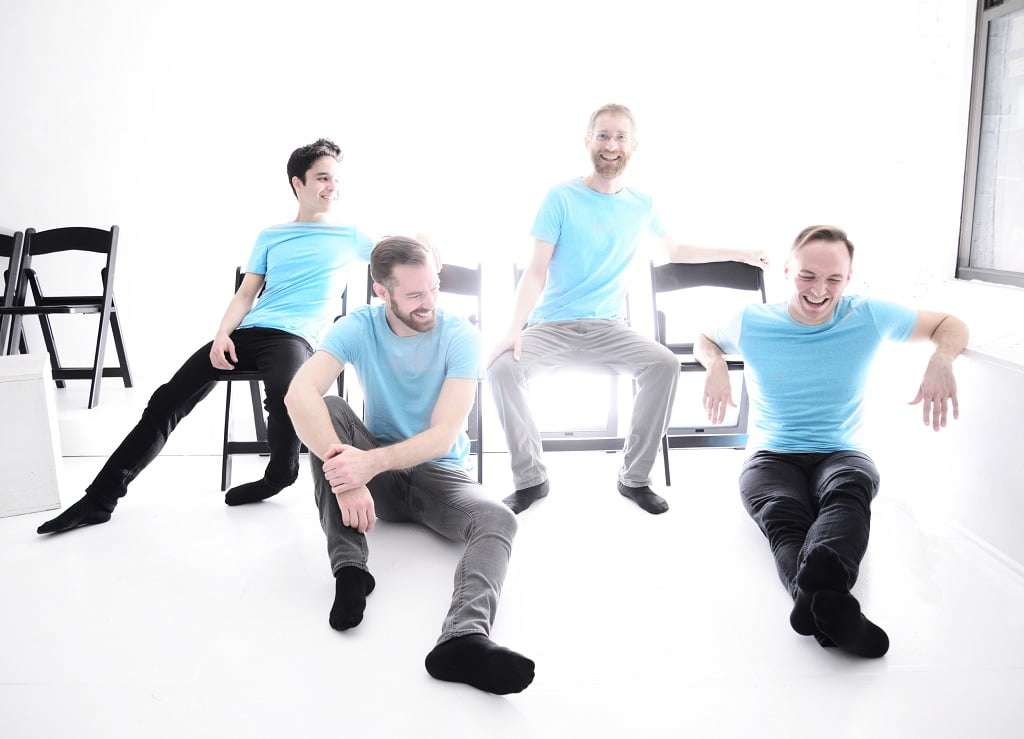 Recent seasons have seen appreciably greater emphasis on contemporary music at Wigmore Hall, with recitals by the New York-based JACK Quartet becoming a regular fixture. This one saw a diverse programme by four composers drawn equally from either side of the Atlantic.

In what was an exact reversal of the programme originally detailed, the evening opened with Dum transisset (2006) by Brian Ferneyhough. Drawing on his earlier reworking of music by sixteenth-century Christopher Tye (that has since broadened out into the hour-long Umbrations), the four pieces pursue an intensive interplay between their source material and several far-reaching transformations typical of Ferneyhough in their visceral impact. In spite (or because?) of these, the pieces emerge with an almost symphonic cohesion as they unfold from the impulsiveness of ‘Reliquary’, through the violence of ‘Totentanz’ and speculative-ness of ‘Shadows’, to the energy of ‘Contrafacta’ which ends this sequence with a sense that elements derived from Tye have been not so much absorbed as atomised beyond recognition.

There are no detectable influences at work in Julian Anderson’s Third String Quartet (2018), though the musical possibilities explored remain wide. Not the least of these is that play upon modes and systems of tuning as makes possible a broader tonal palette than would be feasible from equal temperament alone. Such is evident in a brief opening movement as it gathers impetus going into its tensile canonic successor, before the third movement juxtaposes slow and scherzo-like sections with due fluidity. Next comes music evoking a resonant sound-installation, then an incisive variation on the content of the second movement, before a Finale that draws dextrously on aspects of the preceding toward a tonally conclusive wall of sound: so ending this unlikely yet engrossing ‘bouquet of flowers’, to give the subtitle its English translation.

If the works following the interval were less emotionally involving, there was still much to intrigue and provoke. Brazilian-born, US-based Marcos Balter has himself drawn on a range of traditional and experimental sources. These have become fused in Chambers (2012) into a restrained yet never inert succession of movements, the first two as brief and insubstantial as the third is animated and eventful – with enough contrast generated between Feldman-like inscrutability and Bartókian vigour to sustain this latter piece through to its teasing close.

Finally to Amy Williams and Richter Textures (2011), whose seven mainly short movements are inspired to varying degrees by the paintings of Gerhard Richter. Just how much so is for each listener to judge, though Williams has assisted by identifying the canvasses in question. For the rest, this sequence of alternately fast and slow pieces is likely more interesting less as the sum of its parts, but the incremental while always subtle changes in timbre and texture confirm a lively musical imagination doubtless heard throughout this composer’s output.

If this review has yet even to mention the JACK Quartet’s contribution, this is itself a tribute to the musicians’ assurance through a diverse and demanding programme. Its recitals are rarely less than impressive, and the ensemble’s next Wigmore appearance can only be keenly awaited.