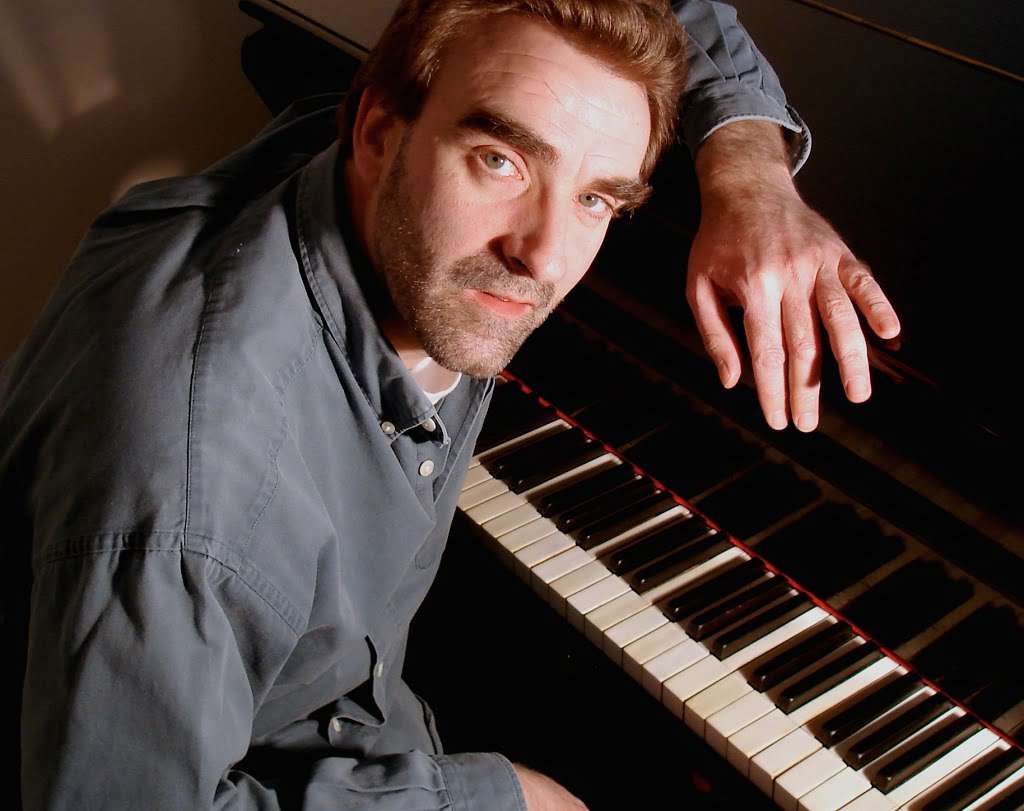 It’s hard to believe that this recital was Jonathan Plowright’s London Pianoforte Series debut at Wigmore Hall. From his substantial body of work for Hyperion and more recently his Brahms series for BIS, you’d think that that particular milestone was long past. For those with ears to hear, however, at this well-attended concert, it’s obvious why his reputation precedes him. Plowright has it all – a restrained stage persona that shies away from rampant histrionics to put the music first, a prodigious but unfussy virtuosity, and an unmistakable identification with style and expression. He was, by the way, the hapless accompanist auditioning unsuccessfully near the start of Stephen Frears’s film Florence Foster Jenkins, although he was barely recognisable as he ripped through a Liszt Hungarian Rhapsody.

In real life, Plowright looks as though he might stray towards a tyro brand of playing – it’s in reserve for when he needs it – but it is not what defines him. His programme played to the strengths of central European, 19th-century pianism when keyboard colossuses bestrode the musical world – Busoni’s reverential arrangements and re-imaginings of J. S. Bach, which, despite the later composer’s frequent liberties, still cast a long shadow in post-romantic perceptions of the Baroque genius; Brahms and his shadowy melancholy; Liszt at his visionary greatest; and, to leaven such high seriousness, Schumann at his most attractive and inimitable.

The self-effacing solemnity with which Plowright half-lit the Lutheran chorale tunes of the two opening Bach/Busoni transcriptions gave a clear impression of the directness of his playing, with the steady tread of the originals’ pedal lines adding a finely judged numinous resonance. Plowright’s performance later of Busoni’s titanic re-working of the ‘Chaconne’ gave at the start an approximation of the music’s violin origin, but then Plowright proceeded to add his mastery to one of the most audacious, tumultuous acts of musical appropriation. His playing was stupendous, as he pushed the piano to the limit of volume and colour.

Plowright’s account of Brahms’s Ballades immediately justified opinion of him as one of today’s great interpreters of this composer, notably his control of tone from drained pallor to majestic sonority, a command of Brahms’s rhetoric that never sounded contrived or over-emphatic, a natural feel for rhythmic fluidity, and his spacious layering of the composer’s signature density. For all their colour and breadth, the Ballades didn’t flirt overtly with orchestral aspirations, which is hardly the case with Liszt’s ‘Funérailles’. Plowright was electrifying in the way he took charge of the music’s epic tragedy and technical demands, and he whipped up a tornado of sound in the left-hand octaves that link to Chopin’s Opus 53 Polonaise.

Schumann’s Carnaval came as something of a relief as well as a contrast, as Plowright encouraged us to engage with the music’s human scale of friends, lovers, fellow composers and commedia dell’arte characters, in playing of beautifully turned characterisation and charm. He had the measure of Schumann’s blend of energy and reflection in music that turns naturally from narration to commentary. The composer’s Florestan-Eusebius personality-split came across with a special tenderness, Plowright reserved his unique affection for the ‘Chiarina’ and ‘Chopin’ sections, and the whole lovely sequence of twenty-one short pieces unfolded with natural grace.

For an encore, introduced as “something slow and very quiet”, Plowright played Paderewski’s Nocturne in B-flat, Opus 16/4.