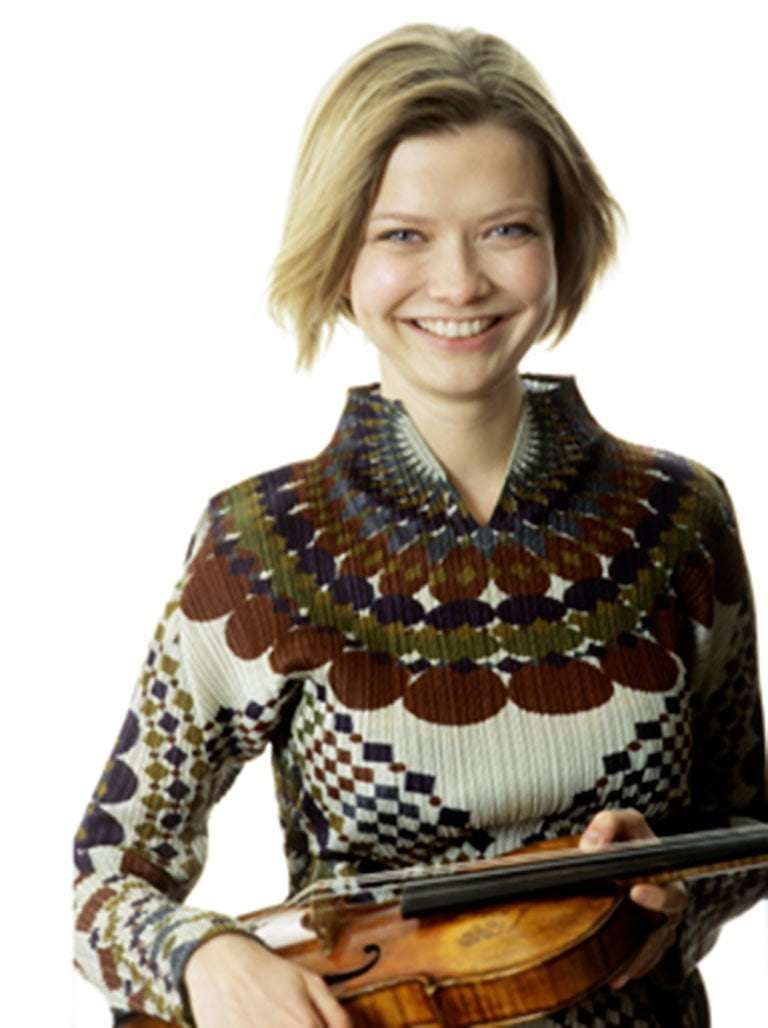 Prokofiev began sketching his First Violin Sonata in 1938, but did not complete it until his friend David Oistrakh provided him with the impetus to do so. Oistrakh premiered the work alongside Lev Oborin, and he also played the first and third movements at Prokofiev’s funeral. Although inspired by Handel, from whom Prokofiev borrowed the sonata da chiesa structure, the music’s dark morbidity seems to reflect the despair of the World War that preceded the Sonata’s completion. The composer even likened the whispering violin scales that appear in the first and last movements to “wind in a graveyard.”

This account at the Stanley H. Kaplan Penthouse began with a chilly atmosphere, literally. Prior to starting, while Alina Ibragimova shivered, Steven Osborne asked that the room’s excessive air-conditioning be turned down. Eventually it was, but the warming effect was gradual and perhaps the cause of Ibragimova’s strained tone. She used minimal vibrato in the opening movement, and though her expressive intentions were clear, only Osborne managed to follow through with setting the required haunted mood.

Ibragimova over-played her instrument in the next movement, creating a harsh buzzing noise while playing chords. The soaring second theme was over-done first time, but upon its return in a higher register she briefly managed to create a sweet timbre. The Andante was the most successful, with her tone gaining some resonance despite using a mute. As previously, the fast finale was tense and rushed, rendered enthusiastically but without any room to breathe. The closing lyrical passages were more pleasing. 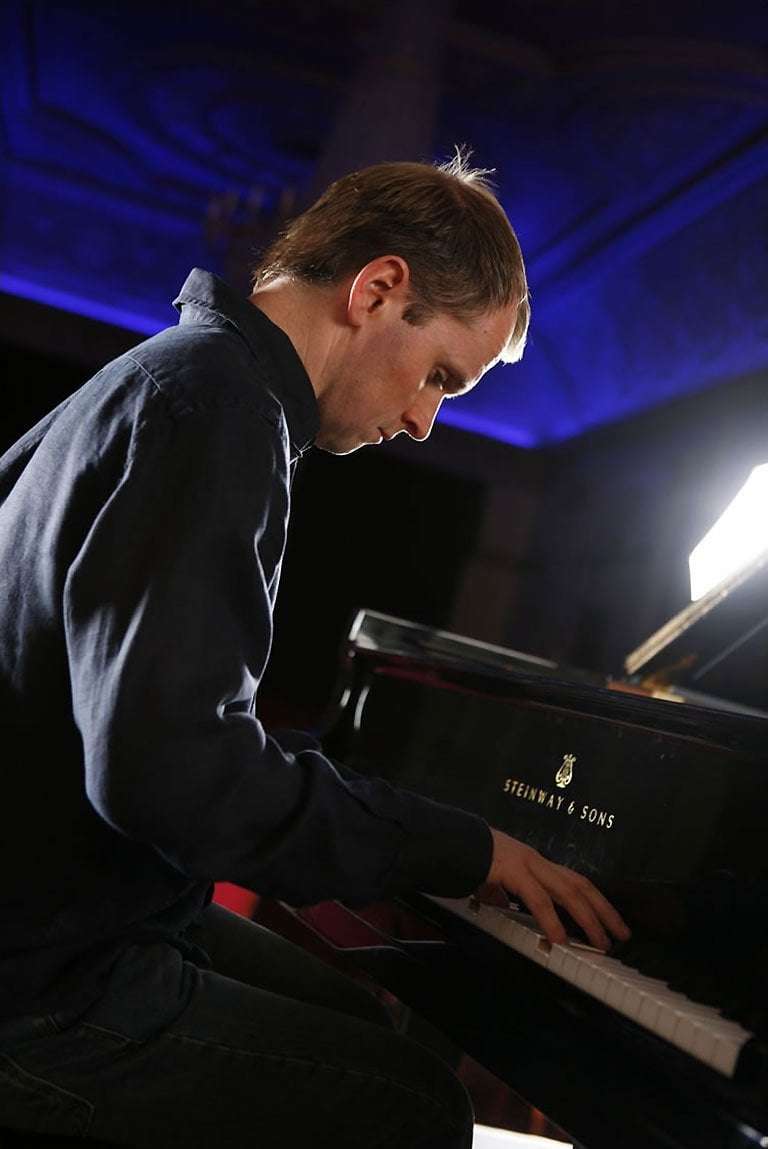 Violin Sonata No.2 (1943) was originally written for flute, Prokofiev arranged it for Oistrakh, and like the First Sonata it has a slow-fast-slow-fast structure, but is more lyrical in nature. In the opening movement Ibragimova remained tense and rushed the phrasing, frequently anticipating Osborne’s sensitive playing. The Scherzo was taken so quickly that clarity was compromised. Her tone was appealing in softer passages but became labored again when the dynamic grew. The Andante resembled its counterpart in the First Sonata in that its simplicity allowed for a lovely beauty, despite Ibragimova’s continued tendency to rush. In the finale, her biting and intense tone brought back her instrument’s annoying buzz, and although her intonation was fine, some passages were sloppy with fudged notes.

There was an encore, the last of Prokofiev’s Five Melodies (Opus 35a), its quiet nature allowing the violin to sing.

Throughout the recital, Osborne outshone his partner, creating a magnificent array of colors and elegance of phrasing, managing to find space in the music even when she hurried ahead.