The Choir of Westminster Abbey 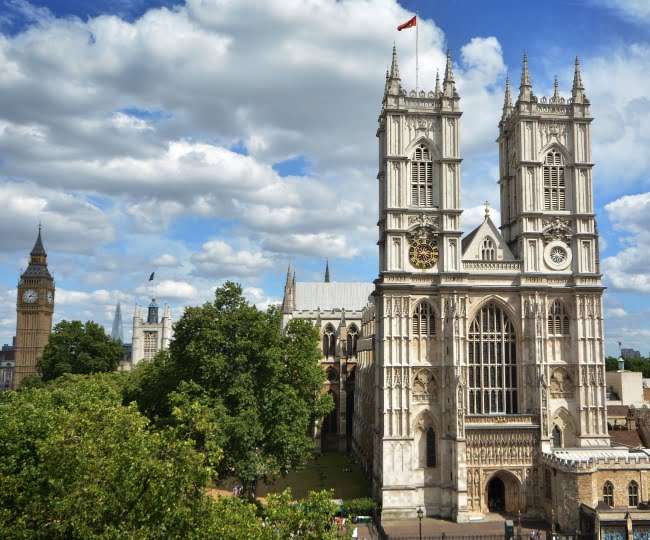 Israel in Egypt (1738) may be one of Handel’s broadest and most epic choral canvases but, even in an acoustic as exalted as Westminster Abbey, there are other ways of realising that than simply belting it out, as James O’Donnell showed.

He knows that space well, and how to manipulate it effectively, as the Master of the Choristers. Their daily routine accompanying the services of Anglican worship doubtless informed their rendering of this score within a framework of dignified ecclesiastical moderation and inconspicuous cohesiveness, rather than asserting a bold impact, reminding us of the influence of the English church anthem upon the development of Handel’s oratorios. In that sense O’Donnell’s account was rather the opposite of the more theatrically expressive and vivacious reading which David Bates and La Nuova Musica gave at the Spitalfields Summer Festival last year emphasising the operatic currents that also fed into Handel’s Biblical dramas.

Both interpretations were equally valid, and O’Donnell exploited the ambience of the Abbey beautifully. He effected contrasts subtly, drew out incident and expression in the music without exaggeration or undue emphasis (even the angular melodic line of ‘They loathed to drink’ remained secure and not rumpled), and Part One – which graphically and memorably recounts the plagues which God sent upon Egypt whilst the Israelites languished in captivity – he neatly divided in two in terms of musical structure. The first sequence led up to a midway climax with the majestic ‘Hailstones’ chorus, and the second drove a palpable sense of momentum towards the end with the overwhelming of Pharaoh’s forces by the Red Sea. 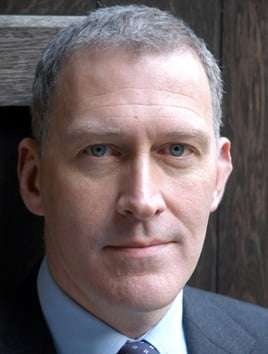 The sobriety of O’Donnell’s reading with St James’s Baroque did not preclude some stirring moments such as the rumbling of the timpani like a thunderstorm in that latter episode, or contrariwise a real sense of tragedy and lamentation in the ‘overture’ (taken from the funeral anthem ‘The Ways of Zion Do Mourn’ which is sometimes performed in Handel’s adaptation as an introductory part to Israel in Egypt, but not on this occasion) and with the artfully languid quality of the choir’s singing of ‘And the children of Israel sighed’. Some aspects felt misjudged such as the slightly too brisk way with the work’s loveliest aria ‘Thou shalt bring them in’, and Simon Ponsford seemed to have an off day with his less-than-mellifluous rendition, which had not been the case for David Bates before.

Perhaps there was too cautious an approach to the dotted rhythms and grinding dissonances of ‘The people shall hear and be afraid’ (anticipating the texture and even thematic material of ‘Surely He hath borne our griefs’ from Messiah) failing to propel the drama, though arguably to have done anything else would have unsettled the balance of this interpretation. At the other extreme, the trumpets and drums at the end of the ‘Hailstones’ Chorus drowned out the singers.

Several of the vocal soloists (drawn from the choir) exemplified something of an older tradition within Anglican choral singing with the reedy quality of tone evinced by William Balkwill (functioning more or less as the narrator), David Martin, and Mark Dobell in their numbers. Jonathan Brown and Julian Empett brought surprising and delightful levity (perhaps meant ironically) in the well-known bass duet ‘The Lord is a man of war’, and Daniel Livermore sang ‘Thou didst blow with the wind’ with an appropriately airy and seamless purity. The other two trebles, George Vyvyan and Sebastian Braw-Smith, in their duet ‘The Lord is my strength’ showed charming rhythmic acuity in the interaction of their musical lines.

This was an account, then, bearing impressive testimony to a fine tradition of English choral music-making which rarely receives as much public attention and acclaim in its regular practice as on an occasion like this where their collegiate discipline, allied to musical and verbal acumen, were given sustained and prominent manifestation.