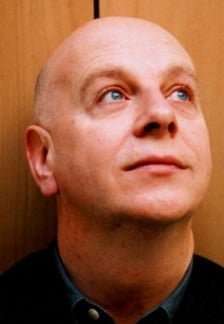 2015 seems to be the year of the pasticcio. The main operatic production of this year’s London Handel Festival will be one of his own examples, Giove in Argo (based upon his operas), and this one-off performance featured another, Catone in Utica from 1732 based upon a work by Leonardo Leo, one of the leading lights of Neapolitan opera. The Handel Festival in Halle will programme Semiramide in June, and London audiences of Baroque opera have already had their appetite for this composite form whetted by the performance of one specimen by Vivaldi in February just gone.

With our Romantic conceptions of artistic integrity and originality we probably regard the idea of a pasticcio as artificial and limited, in the way that a composer would stitch together existing numbers from his own or others’ works into a newly assembled collage. The formulaic structure of Baroque opera seria (comprising the basic component of recitative-aria as its building block) can offer a series of discrete receptacles in which composers can explore a given emotional or dramatic situation in some depth, and so the interpolation of arias from other operas need not entail any compromise to aesthetic validity. But in this case even Handel seems to have been stumped in creating a cogent and vivid drama (despite drawing on operas by Hasse, Porpora, Vinci and Vivaldi – though curiously not the latter’s own setting of the libretto – apart from Leo’s own Catone): no fewer than four arias use the stock metaphor of a ship adrift upon the eddying waves of the sea – and two of those are given to Cesare. 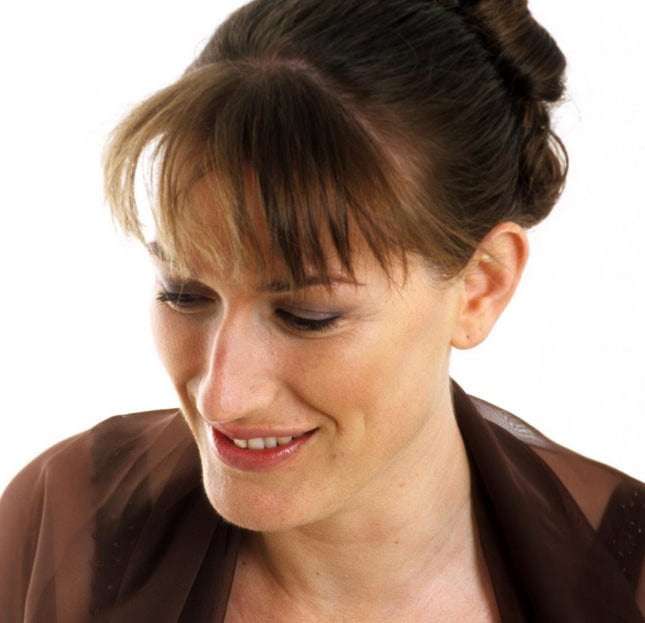 For his adaptation of Catone, Handel drew upon an opera which set the words of that most celebrated of Italian librettists, Metastasio – interestingly at the only time in his career when he turned to that poet for opera settings of his own. Despite the shortcomings, Handel nevertheless demonstrated his theatrical genius and astute reaction to his audience’s tastes in cutting quite a lot of recitative and adapting arias with generally less lengthy da capo sections, making for a work which is comparatively tauter than many of his own operas (as he also achieved in two of his Metastasio settings around this time, Siroe and Ezio).

Tom Foster and Opera Settecento responded to that with an ebullient performance (believed to be the first in modern times). Discarding what is averred to be the weak Overture of Leo’s prototype, they followed Handel’s recycling methods and used the first movement of his Concerto Grosso Opus 3/6. Throughout the opera any occasional lack of polish was more than compensated by their vivacity and palpable enthusiasm for the music, much of which exemplifies the streamlined style of mid-18th-century Neapolitan opera, compared to Handel’s own richer, more contrapuntal technique.

In centring upon Catone’s principled attempt to try and keep at bay Cesare’s ambitions to rule the Roman Empire, this account really needed a more dramatic presence in the lead role. Admittedly Christopher Robson replaced Andrew Watts at short notice, and presumably did not have sufficient time to learn the part, hence his lack of an expressive, involving realisation. His singing was also somewhat flaccid rather than precisely focussed in tone. Christopher Jacklin showed heroic strength and vigour as Cesare, not least in the bravado of his first sea-tossed aria ‘Non paventa del mare’ with superb control of the long melismatic lines. Sometimes these were slightly growled, but this was a very minor flaw.

The three female singers (though with Emilie Renard taking the ‘trouser’ role of Arbace) all made an impressive impact with their versatility and idiosyncratic approaches in tackling the assertive aspects of their respective characters. As the lover of Catone’s daughter Marzia, Renard adopted the most lyrical manner, though Christina Gansch’s Emilia also exhibited tenderness as she recalled her dead husband, Pompey – murdered through Cesare’s machinations. But she rose to a fearsome da capo cadenza in her final aria ‘Vede il nocchier’. As Marzia, Erica Eloff was convincingly adamant throughout, and showed herself capable of not being upstaged musically in a similarly impressive account of ‘Vo solcando’, the work’s ultimate number.

Given that not all the music is top-drawer, Tom Foster and his musicians’ enterprise and commitment in reviving this work was all the more commendable.