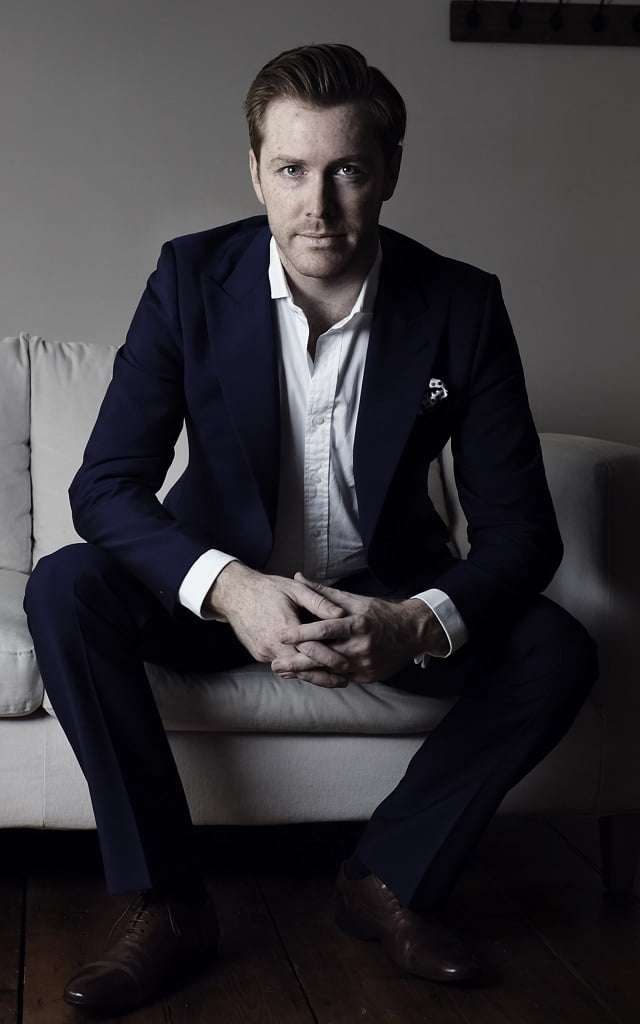 Only last autumn English Touring Opera undertook the heroic task of presenting the complete score of Handel’s longest opera seria, albeit divided into a more manageable two parts. This latest concert performance (for the London Handel Festival) necessarily made some cuts and stood in stark contrast with ETO’s efforts by showing how the drama of Julius Caesar’s conquering of Egypt – and its Queen, Cleopatra – can be made more persuasively succinct, without loss of coherence. Even so, it still clocked in at around three hours in length (excluding the interval) and, on reflection, probably some of the music for Cormelia and her son Sesto could have been reduced, as they do little other than, respectively, mourn the dead Pompey and vow vengeance for his murder by Tolomeo.

Christian Curnyn’s account with the Early Opera Company was generally brisk, driving the pace of the drama with vigour. However, it was a rather routine reading, with the faster numbers often skated over without much shape, and the slower music rather foursquare and lacking colour. There were exceptions (generally in the latter part of Act Two, and Act Three) such as the playfulness and light-touch of the swirling accompaniment of Cleopatra’s ‘Da tempeste il legno’. But the rather limp horn solo for Caesar’s celebrated aria ‘Va tacito’, and a spindly violin in his ‘Se in fiorito’ hardly suggested the soaring flight of the lark referred to in the libretto and failed to do justice to Handel’s vivid imagination.

Fortunately the singers enlivened the music more successfully. If Shakespeare has Enobarbus praise Cleopatra’s “infinite variety”, it was Tim Mead who brought to bear a correspondingly impressive diversity and range in his personification of Caesar. Mead was variously stately, plangent, insistent and beguiling as the Roman consul comes to terms with the political, military, and amorous challenges he faces in Egypt on annexing it to the Roman Empire. Anna Devin was certainly ravishing and delectable to evoke the allure which Cleopatra holds for Caesar, but a calculated hard-edged quality at other times also hinted at the character’s devious side. Her and Mead’s interpretations converged seamlessly, as Handel intended, in their culminating duet, as their musical lines combined in compelling, balanced harmony.

Rupert Enticknap convincingly brought out the impetuous, but ultimately impotent, whimpering of Tolomeo – little more than a spoilt boy – with an, at first, incisive and focussed tone, and then more frustrated gestures, demonstrating versatility and dramatic nuance. Hilary Summers’s almost reedy whine effectively characterised the sorrowful Cornelia, even if somewhat monochrome, but her genuine contralto tessitura provided a welcome contrast to the preponderance of high voices. Similarly Callum Thorpe’s bass in the part of Achilla was resonant and spirited, drawing some sympathy to the character, despite his amorous designs upon Cornelia. Rachel Kelly was initially discreet and innocent in Sesto laments for her dead father, but she rose to some passion and fire subsequently as she sought revenge.

Taken together with the singers’ achievements, this was, at the least, a serviceable enough performance; but in this most ubiquitous of Handel’s operas, it needed something more to make it fully engaging and memorable.