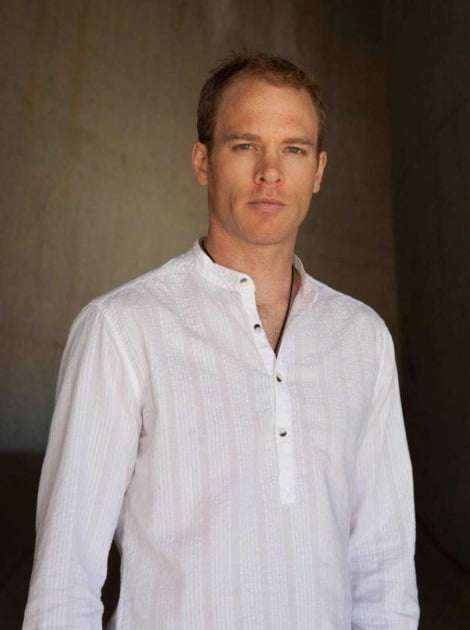 Well over two centuries before Andrew Lloyd Webber and Tim Rice had their West End hit with Joseph and the Amazing Technicolor Dreamcoat, Handel treated the same Biblical narrative in his 1743 oratorio. Written within three years of his last opera, Semele, and the oratorios Messiah and Samson, he brought to bear the full extent of his dramatic genius in this profoundly human story of Joseph’s rejection, elevation by Pharaoh, and eventual reunion with his brothers. Handel’s religiously-minded audiences would have seen this as an Old Testament prefiguring of Christ, rejected by mankind, raised to life, and reconciling mankind to God again through that miracle.

However we interpret the work today, Lawrence Cummings conducted it with the same flair and potency that he typically brings to the Operas, revealing the Oratorio to be an unjustly neglected drama on the same level as any of Handel’s others. James Miller’s re-telling presupposes some knowledge of the story of Joseph (from the book of Genesis) in order to fill in those parts of the action which are implied or omitted. But Cummings ensured that the vocalists brought the characters to life as though they were stage roles, linking up their realisations with a lively account of the Overture and the other instrumental sections.

Fflur Wyn stood in for Elizabeth Watts as Asenath, the Egyptian High Priest’s daughter whom Joseph marries. Her impressive command of the music’s coloratura – especially in ‘Prophetic raptures swell my breast’ – invested the part with colour and irresistible vitality, harking back to the heyday of Handel’s heroines a decade or two earlier, and represented the exotic counterpart to Christopher Ainslie’s steady but incisive depiction of Joseph, unwavering in devotion to virtue and duty whether in service to Jehovah or Pharaoh: at this point in Biblical history that is not yet a contradictory or mutually exclusive situation for an Israelite. 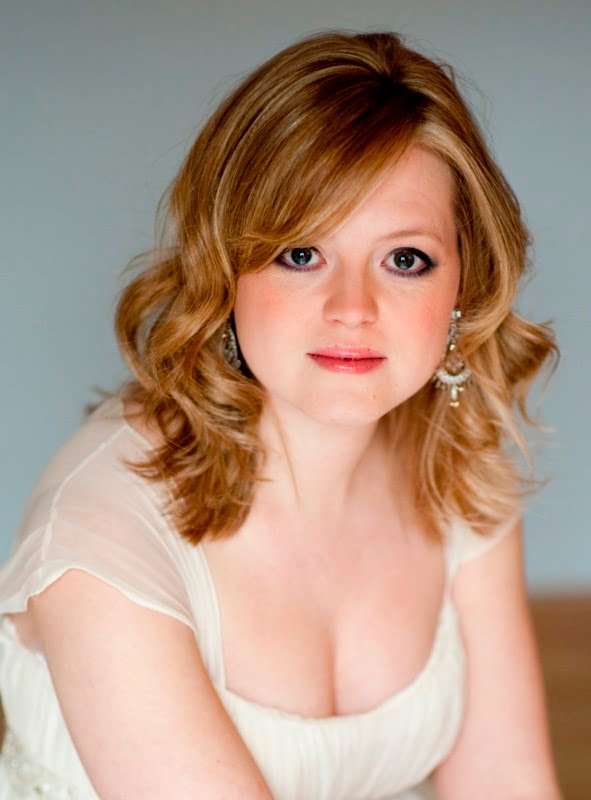 Edward Grint made a powerful impact as Pharaoh, combining both agility and authoritative weight and as fully immediate and charismatic as Joseph and Asenath. He doubled up as one of Joseph’s brothers, Reuben, but he gives way to the greater input of Simeon – taken by William Wallace with equal urgency, to reflect upon and agonise over the guilt of those siblings in abandoning Joseph in the pit. With sound musical sense, Wallace explored the desperation Simeon experiences as he comes to terms with his actions and undergoes the trial which Joseph imposes. The young George Vyvyan articulated the words of the most junior brother, Benjamin, with expressive and endearing directness, and it was a pity that Potipher and Phanor were not characterised quite so idiomatically by Anna Strarushkevych.

Standing over the human fears and frailties expressed variously by the Hebrew brothers, the London Handel Singers declaimed many of the choruses confidently and boldly – in the case of the Egyptians’ ‘Joyful sounds, melodious strains’ (hailing the promotion of Joseph as Pharaoh’s chief minister) with the ceremonial grandeur of one of the Coronation Anthems. Elsewhere the Singers’ solidly enmeshed sound evoked the Israelites’ trusting faith in Jehovah’s providence which sees the drama through to its triumphant, redemptive conclusion.

Although it is Handel’s choral writing which largely calls for a solemnly homophonic and hieratic character, the Singers despatched the earthier bustle of ‘Swift our numbers’ with refulgent joy and ease, and the addition of trumpets and timpani in a couple of numbers was thrilling. This was, then, no perfunctory run-through of a score with which few will be familiar, but a performance that took its theatrical impetus seriously and successfully conveyed that in the Final event of this year’s London Handel Festival.