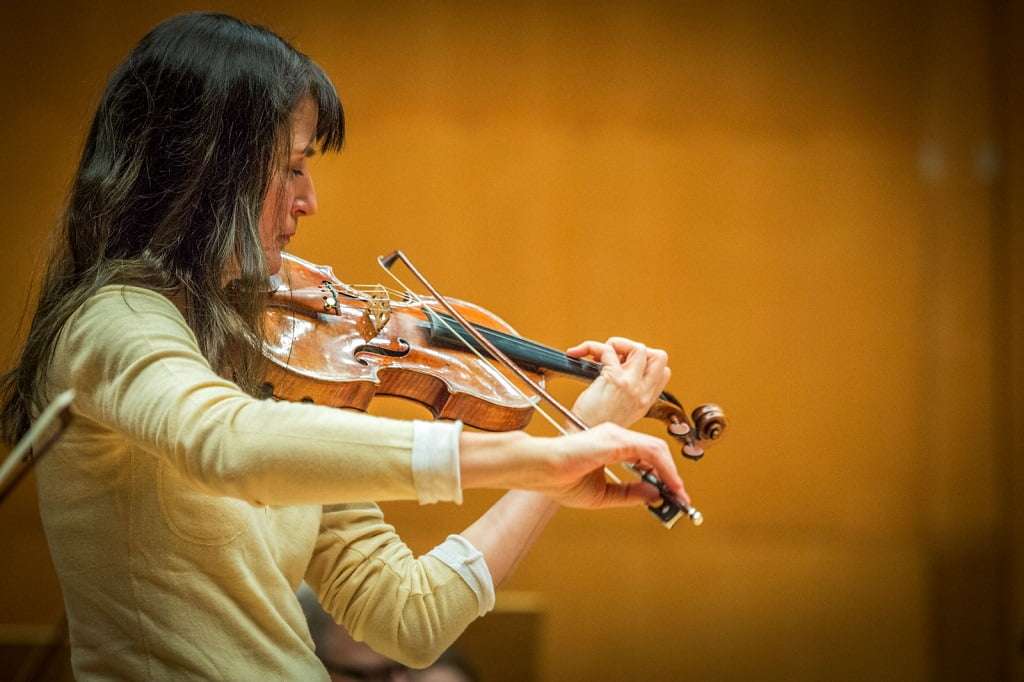 Martinů’s Fourth Symphony is such a great work, and its conclusion so exhilarating, that to follow it with anything else is almost criminal. La valse (1920) may be of equal distinction in terms of musical quality but its opening obscurity and eventual annihilation of the high-society Viennese dance is (or should be) to turn the World on its dark side, a reflection on World War One destruction and loss. Andrés Orozco-Estrada led a graphically detailed (tuba especially) account, elegantly turned, teasing at times, but the coda was more brash than shocking.

Of Martinů’s six Symphonies, the Fourth (1945, premiered by Ormandy in Philadelphia) is a joyful, optimistic, end-of-War piece, compact in design yet with much to say, music not without its shadows amidst the expressive blossoming, chorales and mechanisms, the orchestra used in trademark mosaic fashion and with vividness. One oddity aside, Orozco-Estrada fashioned an excellent outing, the LPO in sympathetic form, whether rhythmically incisive in the bounding Scherzo (its pathos-tinged Trio returns the nomadic composer to his Bohemian roots), with the strings, solos and tutti, then coming into their own in the slow movement, the Symphony’s heart, both soulful and radiant, here generously expressive – so what a shame that a clique of clappers intruded so quickly (not even a second of silence) and crassly to ruin the profound atmosphere so sensitively created; and they had announced their regrettable presence earlier. The work ends in a blaze of victory, and also displays Martinů’s contrapuntal aptitude; that was well-managed, but why Orozco-Estrada introduced an acceleration during the last few bars I am not sure; it may be exactly what Martinů wants, but it was unconvincing, even cheap, and in my many years of listening to this music (beginning with Sawallisch and the Berlin Phil, a concert relay) no other conductor has done this. 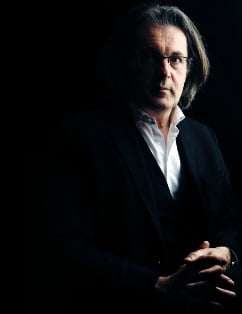 In the first half, with the composer in attendance, Pascal Dusapin’s intriguingly-titled At Swim-Two-Birds, owing to the 1939 eponymous “experimental” novel by Flann O’Brien, not that the music mirrors the book, says the composer. Opening with a gruff gesture, the score is like listening to a dream, one that leans to being a world-away from ours, somewhat surreal. The idiom is rarefied and highlighted by subtle use of percussion (including tuned gongs), the pace moderate although short notes create activity, albeit when faster music does arrive it seems tacked on. A first hearing suggests this work as open-ended, unorganic, one that stops rather than finishes, and, not because it lasts thirty minutes, it came across as too long, certainly compelling and intriguing for the first twenty, rather less so from then on. A stellar UK premiere mind, the LPO fully primed, with Viktoria Mullova and Matthew Barley meaningfully entwined and technically superb.

The concert opened with a winning reading of George Enescu’s First Romanian Rhapsody (1901) – whether with musing (sleepy-eyed) oboe and clarinet at the opening, nicely extemporised, or enjoying the earthy knees-up that grows from such saplings, the LPO bit by bit turned into a folk-music ensemble, uninhibited, flexible and committed to Orozco-Estrada’s dynamic and swirling approach.