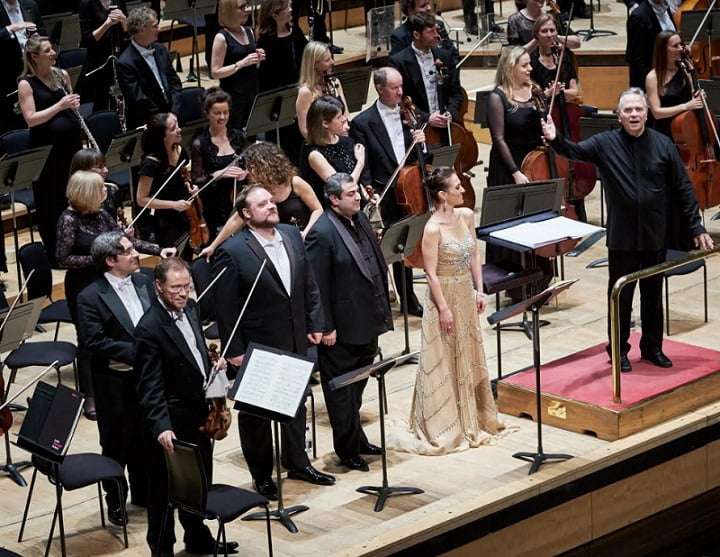 The draw was the reconstruction by Martin Deasy of the original one-Act version of Puccini’s first operatic venture, Le Willis, composed in 1883 for a competition. Puccini’s entry did not fare well, not even getting a mention in dispatches; yet Deasy has indicated this is one of the tidiest of handwritten scores and intimates that publisher rivalry involving Giulio Ricordi and Puccini’s sponsor Amilcare Ponchielli may have had a role in the failure and disregard. In the end Ricordi bought the rights and suggested that Puccini re-work and expand the opera into a two-Act version, Le Villi, which he did, some passages several times.

Mark Elder, his career-long opera-house experience persuasively bringing out all the felicities of Deasy’s reconstruction, ensured that dramatic facets were explored whilst also pointing out originalities and influences. The LPO responded enthusiastically, immediately evident in the short prelude during which the harp’s contribution was striking, and bringing infectiously sprung rhythmic zest to the rustic dances of the first scene and especially the interludes that link the two parts of the action. The second of these, a kind of infernal dance for the Willis (vengeful female spirits) was full of energy. That the LPO had also given the ballet music Verdi composed for the 1865 Paris revival of Macbeth provided an interesting mirror to theatrical practice of the time. 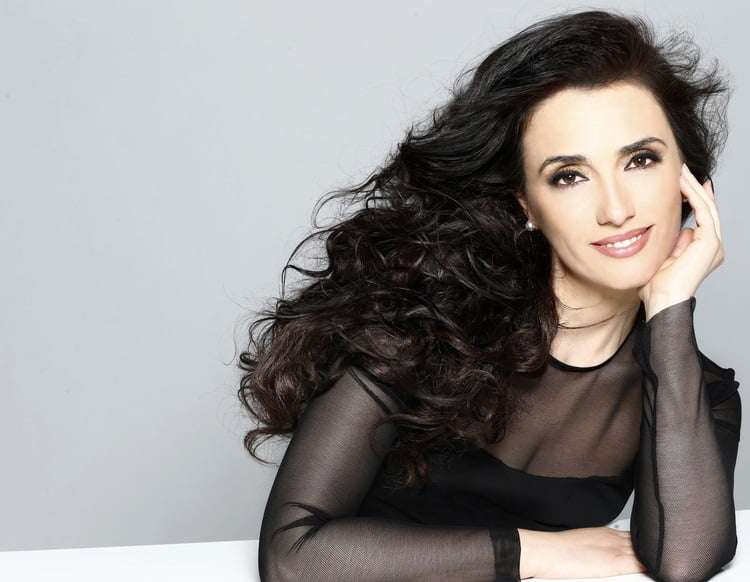 Yet despite the attractive scoring and lyrical tunes, Puccini’s original concept is revealed to have certain limitations. The first tableau depicts the celebrations for Roberto inheriting a fortune whilst his fiancée Anna has fearful premonitions that when he goes to Mainz to collect his wealth he will desert her. In the second we learn from her father Guglielmo that her fears were realised and she has died. Guglielmo hopes she will be transformed into a Willi and exact her revenge on the errant Roberto. He then appears, full of remorse to be greeted by Anna in her new form…

The cast was exceptional. Ermonela Jaho is justifiably famous for her Puccini interpretations and superb vocalism. Even without a staging she always brings a committed theatricality and her gleaming upper register enchants. As the concerned Anna she evinced nervy anxiety; as Anna the Willi she found a vehemence that was startling and chilling. Arsen Soghomonyan’s Roberto was equally assured. He has a lovely covered quality to his tone, is thrillingly secure above the stave, and he colours and phrases most musically and effectively. As Guglielmo, Brian Mulligan sang with resonance and bite in a role that tests the singer at both ends of a very wide range. The Opera Rara Chorus was characterful.

Following the performance, some of the extra arias (which will also appear on Opera Rara’s recording in due course) were also given, too good to miss, Elder said, and he’s right. At the opening of the concert, and as for the Verdi, the Bizet Suite was played with exuberance and virtuosity.