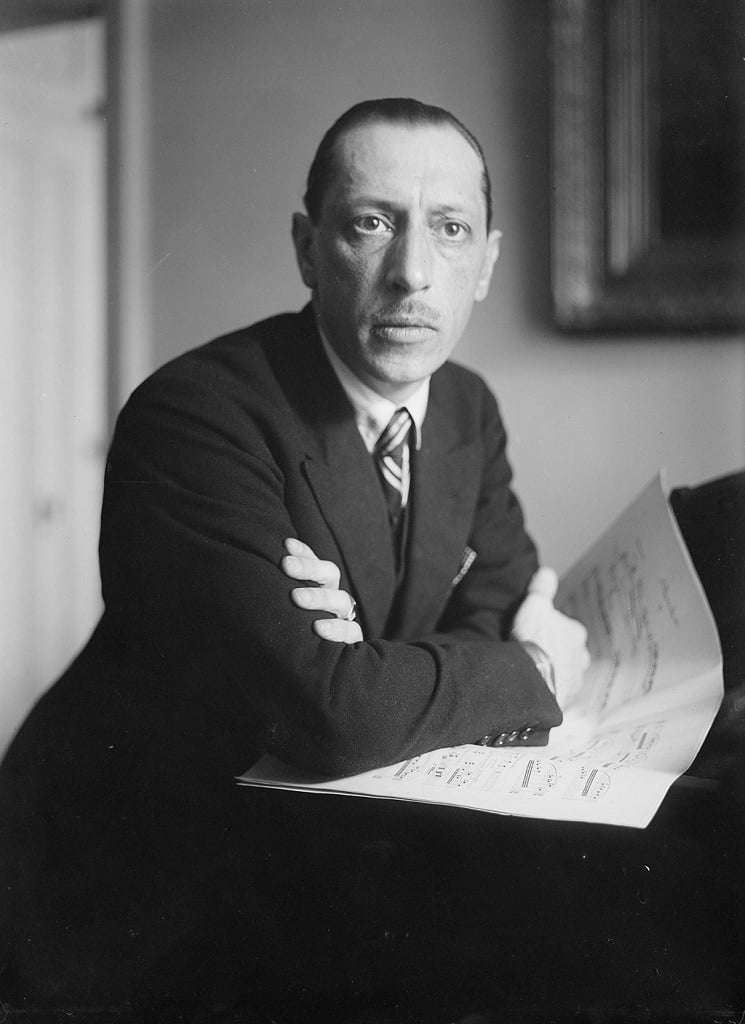 Here was a refreshingly different concert, no Mahler or Shostakovich, or indeed any ‘standard’ Stravinsky, although the latter will turn up as part of the London Philharmonic’s year-long survey of his music (the already-viral lost-and-found Funeral Song and the can-be-tiresome complete Firebird up next, but I am really looking forward to tackling Threni on December 8).

Meanwhile the young composer’s Symphony No.1 (not followed by a “No.2”, instead it was …of Psalms, …in C, and …in Three Movements). The E-flat example owes much to Rimsky-Korsakov (Stravinsky’s teacher and the work’s dedicatee), Glazunov and others, perhaps also the Richard Strauss of Macbeth. It may be part of that nineteenth-century Russian tradition, but Opus One (completed in 1907, if revised by 1913, Rite year) is a confident and very attractive calling-card by a twenty-five-year-old going forward. The first movement is bracing (E-flat heroic, like the ‘Eroica’, and Heldenleben) and lyrical, with moments of grandiosity; the Scherzo is feather-light and fantastical, very Borodin; the Largo, darkly soulful and dramatic, benefitted from Vladimir Jurowski’s flowing tempo that avoided sagging and overblown climaxes; and the festive and folksy Finale was given with swagger and wit (the dry variety), with something saved for the mischievously quick coda, cat chasing mouse, before the resolute closing bars: Igor Stravinsky knew he had arrived.

In the Opus Two Pushkin setting Angharad Lyddon was a persuasive advocate for the randy Faun and the innocent Shepherdess; singing in Russian related part of it musically to ‘Tatyana’s Letter Scene’ (on her recent Decca recording, with Chailly conducting, Sophie Koch performs it in French, Le Faune et la Bergère, bringing a different perspective). Lyddon, a graduate from the Royal Academy of Music and something of an understudy artist at present, is a star on the cusp: an alluring voice and a magnetic/irrepressible personality rolled into one. 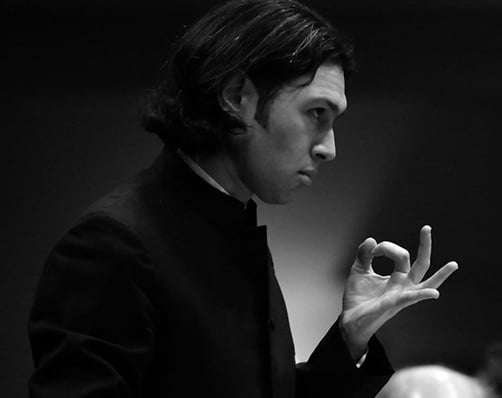 The lead-up to Opuses One and Two had been thoughtfully planned. We did indeed begin with a Fairy Tale, Rimsky’s Skazka (1880), to an unspecified programme but with words from Pushkin heading the score. Given this compelling account of it, it’s surprising that Skazka doesn’t get out more. Jurowski and the LPO ensured a revelation for music that is immediately suggestive, a scary atmosphere and – relevant to Pushkin’s verse – cat-like tread. This is music that turns on a sixpence in its various moods, inveigling the listener to imagine whatever comes to mind. This performance, brilliant, receptive and full of character, included a black-magic flute solo from Juliette Bausor, a come-hither invitation from clarinettist James Burke, and something prayerful from Pieter Schoeman’s violin. All in all, this inventive and intriguing piece passed seventeen minutes very pleasurably.

There is much to love about Glazunov’s Violin Concerto (1904), its romantic melodies, sparkle, and daydreaming, wrapped into a continuous, concentrated whole. Kristóf Baráti brought easeful technique, honeyed tone and affectionate phrasing to this adorable music; he also passed its test-point with flying colours, namely the cadenza that can seem an overlong miscalculation on Glazunov’s part, making it integral and a natural premise to the trumpet-cued Finale, here of dance-like vitality and castles-in-the-air evocation and in which Duncan Fuller’s contributions on horn were nimble and expressive. As an advertised encore, Baráti offered the first section of Tchaikovsky’s tripartite Souvenir d’un lieu cher (1878, with piano) in Glazunov’s orchestration of 1896, a sympathetic scoring surely every bit as inimitable as Tchaikovsky himself would have done, the music eloquent, Baráti essaying with ardour, and Burke really making something of the clarinet writing.

So, “Changing Faces: Stravinsky’s Journey” has got off to the best possible start, the music left to speak for itself in consistently excellent performances fastidiously prepared (Jurowski constantly attentive to dynamics, details and orchestral layout, not least the use of pertinent antiphonal violins, with double basses left-positioned), the LPO alertly responsive throughout. Microphones were in place for the Orchestra’s label. Hopefully Skazka will make it to disc and, get rid of the between-movement clapping that interrupted the Symphony, Stravinsky’s ambitious Opus One will also be won many new friends.