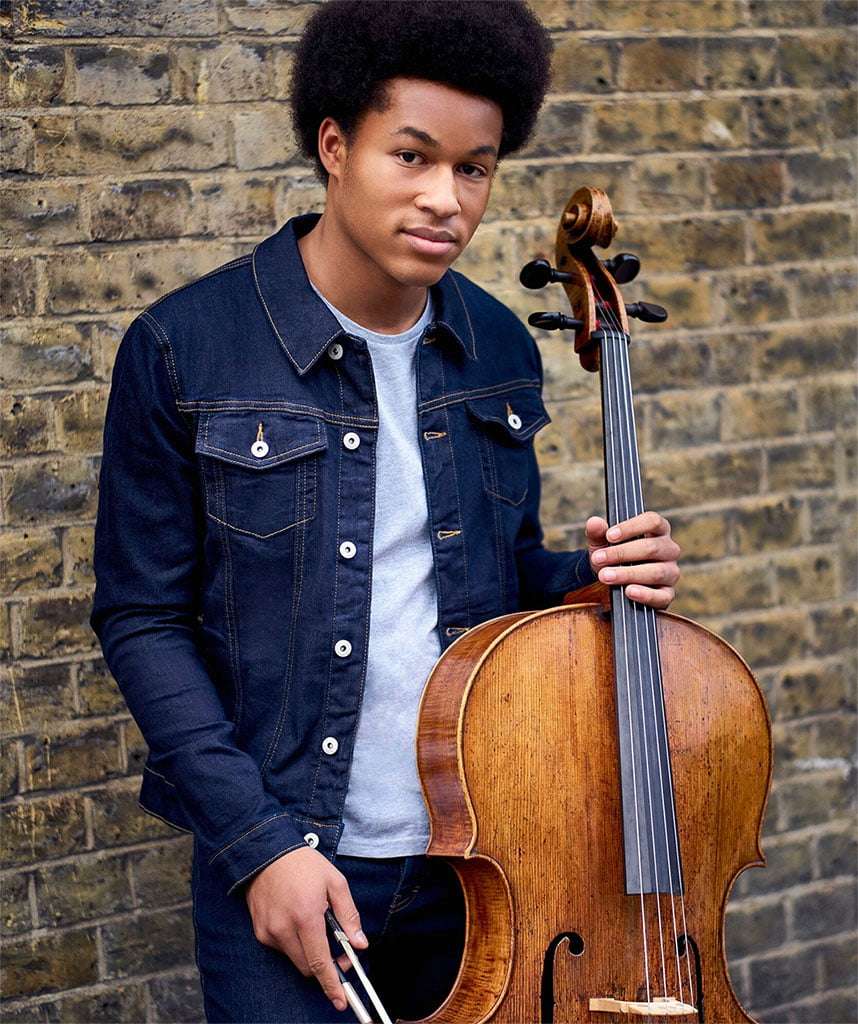 Spare a thought for emerging artists. Expectations can easily be ratcheted up, especially when the individual quickly comes to be associated with one particular work. Sheku Kanneh-Mason, now widely recognised as one of the UK’s leading young musicians, has already taken Elgar’s Cello Concerto on a number of outings. How would he fare in partnership with Susanna Mälkki and the London Philharmonic?

In one word: he delivered. Kanneh-Mason now embraces Elgar’s music fully, without ever squeezing it too hard, nudging along the musical argument in long flowing lines and allowing his instrument to sing with an intense yet controlled purity. His first entry set the pattern for what was to follow, digging deep to bring out the essentially mournful quality, gently probing with teasing questions in the second movement, lingering at times in the Adagio with ravishing pianissimos, but also offering the kind of unbuttoned extroversion which the composer displays in the Finale. Yet, in the same movement, it was those quiet moments of introspection when the soloist enters an inner sanctum that also commanded respect, marking out Kanneh-Mason’s already impressive maturity. Mälkki, a former principal cello with the Gothenburg Symphony, was an attentive and supportive accompanist, though contributions from the brass were a little too heroic at times.

Kanneh Mason’s encore, an arrangement of the Northumbrian folksong Blow the wind southerly, provided an ideal link to the evening’s central theme, the LPO’s ongoing survey of British music in its series, “Isle of Noises”. Britten, himself a viola-player, declared his love of the string orchestra to be grounded on the many opportunities for divisi writing. In his Frank Bridge Variations, a tribute to his composition teacher, he revels in the many technical effects and cameo roles for individual players as well as serving up an amazing array of musical styles. The ten Variations explore different facets of Bridge’s personality, such as the “energy” that characterises the grotesquely chromatic ‘March’, the “vitality” that pervades the ‘Moto perpetuo’, here taken at a daredevil speed, and the “reverence” that suffuses the ‘Chant’ movement with its eerie harmonies.

I first became aware of this enthralling work several decades ago, when the ‘Funeral March’ proved an inspired choice for a BBC dramatisation of Ruth Rendell’s spine-chilling thriller, A judgement in stone. It is impossible to overlook the Mahlerian overtones: the rasp of the lower strings at the outset was breathtaking in its power and the full-throated unison cry of anguish from the upper strings ample testament to the superlative discipline of the LPO ensemble. If the performance was acutely alive to the shadowy terrain Britten sets out to encompass – in the shivers and shudders with which Mälkki stirred the work into life at the start, for instance – it also captivated in the ‘Aria’, which fizzed with Rossini-like energy, the lower strings playing like guitars possessed. 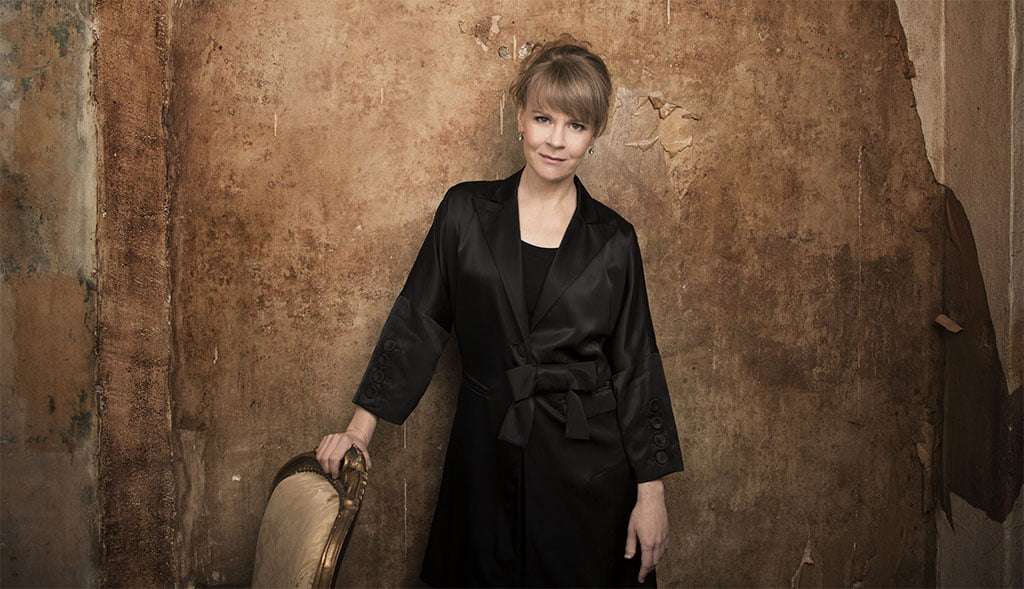 Mälkki is a graceful and elegant presence on the podium, with occasional sweeping gestures that give weight to the emotional argument. She was very much on home territory in the two works by Sibelius that framed this concert, shaping her reading of The Oceanides like one gigantic arc, in which individual details never called undue attention to themselves. Sibelius agonised over the title, initially choosing Rondo of the Waves, and the Finnish term Aallottaret is a reference to the nymphs that in mythological terms inhabit the Mediterranean Sea. The performance moved almost imperceptibly from the opening sotto voce strings to the deliciously crystalline flutes, then clarinets, oboes and bassoons (the LPO woodwind on very fine form throughout), with flecks of colour emerging from glockenspiel and the two harps, until gusts of wind suddenly took hold, driving up the undulating waves and finally coalescing into a towering climax crowned by the two timpanists. What distinguished this reading, and characterised Mälkki’s approach in the other works too, was a commendable degree of clarity and transparency.

It’s rare to encounter Sibelius’s Sixth Symphony programmed as the main work. More often than not it is played as a prelude to something more dramatic and extrovert or it segues neatly into the composer’s Seventh Symphony. However, getting to know this work is like getting to know shy and retiring people: effort is ultimately rewarded with a depth of hidden insights. It’s this composer’s most sweet-tempered Symphony, at some remove from the idea that the North is where Nature strikes to kill. This music needs a gentle hand on the tiller rather than an imperious captain issuing commanding changes of direction from the wheelhouse. Mälkki clearly views the piece as a continuum, moving through the four movements purposefully without breaks and engineering those subtle shifts in rhythm, tempo and dynamics which yield those keen contrasts in a work that inhabits the purity of both the northern air and glass-like streams of water. The third movement had lightness and vivacity in abundance, the steady tread not unduly emphasised, the iridescent colours of a resplendent LPO giving added sparkle. And then, as if to bring the natural world to its inherent point of rest, the Finale gave us the most-tender of conclusions, like a gradual exhalation of air.