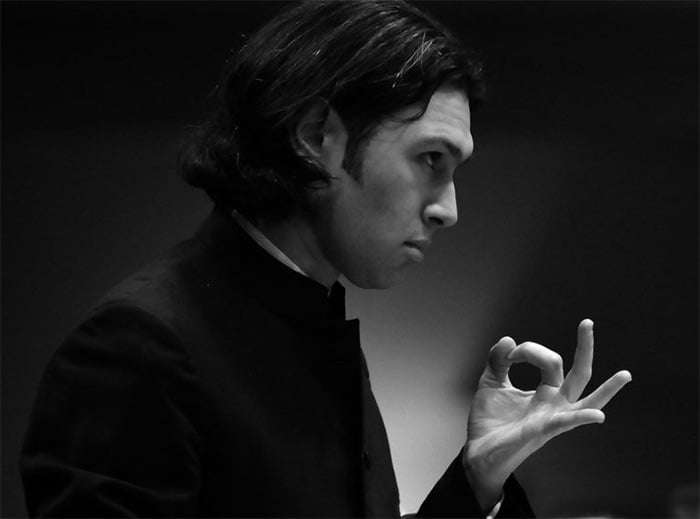 Musique française from Vladimir Jurowski and the London Philharmonic, this concert stirred into life by the glorious Fanfare that heralds Paul Dukas’s La Péri (the ballet first staged in 1912). The dance music itself is full of impressionism and seduction, exquisite curves, something vividly revealed in this account that seamlessly accumulated momentum and force and was gorgeously played. There is more to Dukas’s select (very self-critical) catalogue than The Sorcerer’s Apprentice; maybe Jurowski will now look at his splendid Symphony in C.

Camille Saint-Saëns’s ‘Egyptian’ Piano Concerto was very welcome: it’s a delightfully tuneful and evocative piece (moonlit palaces at one point) from a composer who was an inveterate traveller and also underrated as a musical innovator. Javier Perianes brought dexterity, poise and affection to the piano part that has its liberal share of Lisztian pyrotechnics, delicate filigree and much insouciance. Perianes, well-supported by the LPO, enjoyed the music’s local colour and – widening the map – Eastern Promise, especially in the assorted second movement, to which the skittish Finale was a smile-inducing foil. Perianes, being a pianist one wants to hear again, duly obliged with a Grieg Lyric Piece. 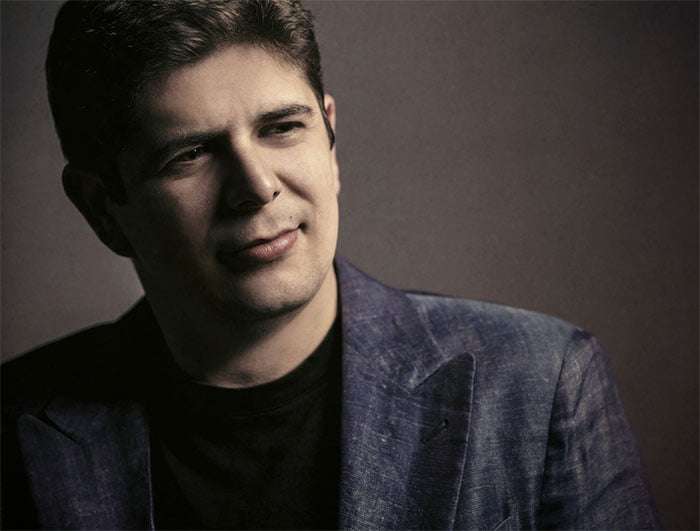 It was good to hear Pacific 231 depart the station once again, for Arthur Honegger (1892-1955, a French-born Swiss) is another of those wonderful composers who deserve far more coverage than they receive (Busoni and William Schuman are but two of abundant others). Jurowski has done his bit for Honegger (Symphony 4 and Christmas Cantata) and he certainly did the locomotion with Pacific 231, yet it reached 0-to-60 too soon and then sped along at the expense of some aural scenery and with pressure on the orchestra to articulate, suggesting that this service was running late. On arrival, the train avoided hitting the buffers but more brake was needed. Great piece though! Jurowski is a sporting chap, so maybe he can now blow the whistle for Rugby and the other Mouvement Symphonique.

Finally, in this varied and generous programme, Debussy’s orchestral Images (distinct from his two sets of piano pieces), something of a travelogue taking in England, Spain and France (if here the last country second). The bittersweet ‘Gigues’ was expressive and yielding, and that ear-catching moment when the trumpets have a thrice-repeated phrase, the last one with mutes quickly removed, was deftly brought off, and a bouquet to Alice Munday for her oboe d’amore solos. Then the elusive ‘Rondes de printemps’, in which Spring arrives in multi-layered terms, its twists and turns a little inflexible though, the close not as fêted as it can be.

And that is where the concert should have finished … but ‘Ibéria’ was still to come. Jurowski is not the first conductor to place the Spanish leg at the end rather than in its intended central place. Doing it like this loses Images as a whole its symmetry, and that’s a real pity. However, the opening was attractively relaxed and pointed, if a bit short of sunshine and heat-dryness, yet subtleties were numerous, not least trombone glissandos, lightly tucked in. With quieter playing, the mysteries of the nocturnal and fragranced central section would have been greater, although there was certainly voluptuousness, with flautist Juliette Bausor offering some sexy contributions and oboist Ian Hardwick intense ones … followed by the dawning of a new day, itself well-managed but the festivities that are cued were a little muted, leaning to siesta rather than fiesta, although the exuberant conclusion was finely built up to and delivered.

Reservations aside, this was a particularly appealing, Michelin-starred collection of works that found the gourmets of the London Philharmonic Orchestra responding to their chef with enthusiasm and expertise.