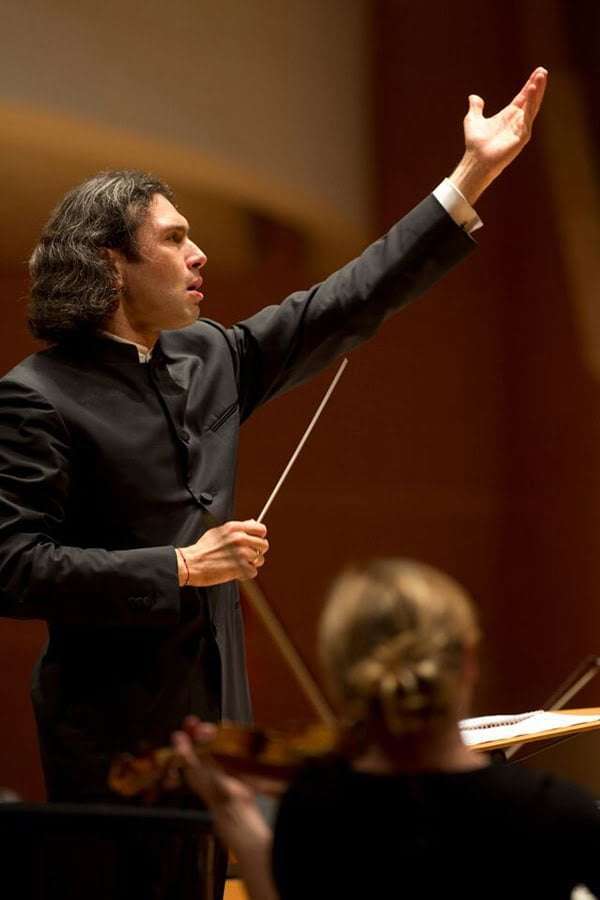 Zemlinsky’s Die Seejungfrau (based on Hans Christian Andersen’s story The Little Mermaid) last swam in London Philharmonic waters in January 2008 under Emmanuel Krivine. Vladimir Jurowski was now the conductor. Not that the LPO has monopolised the piece, for it had made the Proms in 2005, when James Conlon and the BBCSO coupled it to Brahms’s German Requiem. The Mermaid has a chequered history. Following its 1905 premiere in Vienna Zemlinsky (1871-1942) withdrew the work. It took until 1984 for it to be heard again. It has since been recorded seven times. Will Jurowski be the eighth (on the LPO’s label)?

Zemlinsky left no programme for this 45-minute piece, and its three movements offer no directions beyond the in-German tempo indications. Whether the listener is familiar or not with Andersen’s narrative, the music is vividly descriptive and scored with skill and imagination, opulence and delicacy, for a large orchestra. Stylistically it sits with early Schoenberg (Pelleas und Melisande) and Webern (Im Sommerwind), and Korngold, Reger and Richard Strauss. It is seductive and exciting by turns, and if it falls short it does so by being overly repetitive and too discursive. But there is much to relish in music that touches the heart and also thrills, the latter quality evident in anticipating Korngold in swashbuckling film-music mode, such as for Robin Hood and The Sea Hawk. 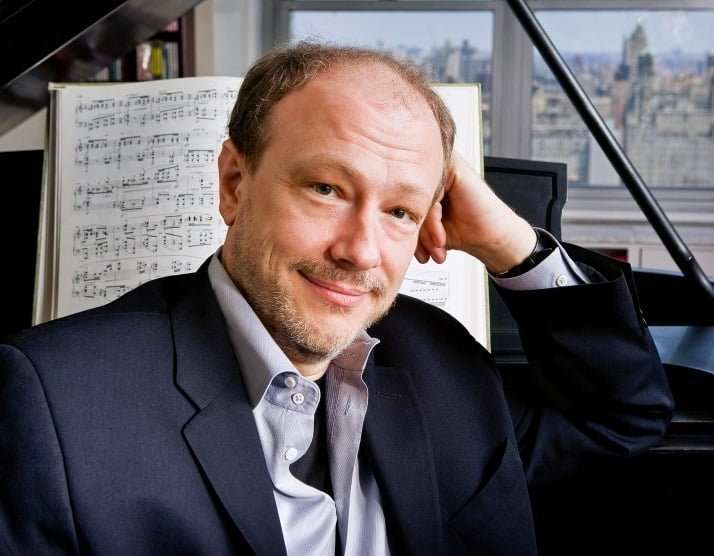 This performance was a game-changer, wonderfully well-played, whether powerful or intimate, and Pieter Schoeman’s violin solos were beguiling. Jurowski’s conducting was a labour of love, and the LPO – either plumbing fathoms, creating iridescent daylight or painting pictures with water-colours – was on top form to create an enjoyable and enlightening experience.

The concert’s first half had consisted of Rachmaninov’s Third Piano Concerto. In this large-scale work I am now haunted by a live webcast in October 2014 from the Detroit Symphony featuring Garrick Ohlsson when he gave as refined and as lyrical account of the solo part as can be imagined. Marc-André Hamelin was in a similar mould, gently touched, flexible and unforced. How good to hear this music not used as a vehicle for ‘self’, and how well the writing takes to a leisurely but not indulged approach, yet with no lack of emotion or spirit and encompassing an unfailing sense of direction. Hamelin opted for the shorter of the composer’s two first-movement cadenzas, which fitted his overall conception. Jurowski and the LPO’s accompaniment was tactful if tactile, the slow movement was soulful (with gorgeous strings and a poetic contribution on oboe from guest Stéphane Rancourt, from the Hallé) and the Finale was always articulate and, when in repose, rather poignant. No attempt was made to force the pace or indulge showmanship; thus the expansive ending was intrinsically glorious. We were bid to listen to the piece afresh and many dividends were paid. Ultimately, this account was a notable team effort.

For a fitting encore Hamelin turned to George Gershwin’s song ‘Liza’ in Earl Wild’s cascading transcription, dispatching it with nonchalance and affection, and much elegance, closing on a bluesy chord. Sheer delight!