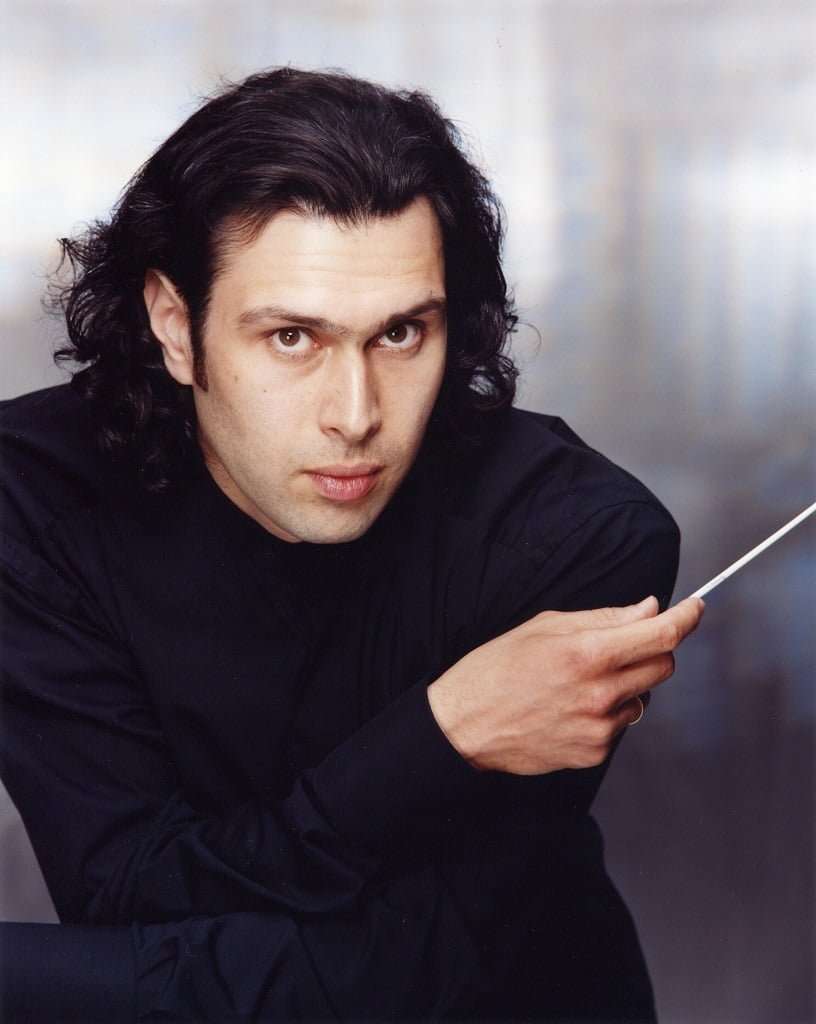 Stravinsky the believer at his most aphoristic and Verdi the agnostic at his grandest. With his usual programming aplomb, the LPO’s principal conductor Vladimir Jurowski showed how opposites enhance each other in works both written to mourn other artists and arriving at the same conclusion by very different means.

Stravinsky’s Requiem Canticles (1966), his last major work, grows from the 83-year-old composer reducing the requiem text to an idiosyncratic selection of essentials, which Jurowski and his performers then worked into an icon of profound mystery. Without accentuating the angularity of Stravinsky’s serialism or the uncompromising edge of the vocal and instrumental sound, Jurowski allowed the text to unfold with a liturgical flow, so that soloists chanting the ‘Dies irae’ or the ‘Libera me’ over the members of the chorus speaking the same words at their own pace suddenly evoked a solemn theatre of ritual.

Although Ildikó Komlósi and Nikolay Didenko reined themselves in, their voices didn’t quite get the neutrality at the centre of the music’s taut expressiveness. The London Philharmonic Orchestra and reduced Choir did, in playing and singing of remote but monumental certainty, so that the instrumental ‘Postlude’, for flutes, horn and pitched percussion had the quiet inevitability of progress from life to a wonderfully ambiguous death chord in just a few graceful bars.

It was a pity there was an interval after this 15-minute work, if only to make the point of hushed detachment in the Stravinsky continuing into the opening of the Verdi, with a pianissimo wall of sound suggesting limitless space. It was the best possible way into a stupendous performance thrillingly poised between opera-house and church. The former was unequivocally established by the thrilling tenor of Dmytro Popov seizing the first phrase of the ‘Kyrie’ and flourished in the many soloist-flights in the ‘Dies irae’ sequence, brought dramatically back into line by the chorus’s thrilling returns to this setting’s refrain.

Rather than let the ‘Sanctus’ bound off like a race-horse, Jurowski settled on a slightly more relaxed speed that gave it substance and meaning, and the same approach to the big ‘Libera me’ fugue paid off handsomely in terms of weight and clarity. This was very much an opera-conductor’s interpretation.

The strongly characterised soloists powerfully conveyed the terror of annihilation, clinched by Didenko’s graphic disintegration in “Mors stupebit” (‘Dies irae’). With the soloists embedded behind the orchestra and in front of the chorus, I sometimes could have done with more volume from Komlósi, and the occasional scoop in her warm mezzo had to be set against some beautifully shaped portamento and a memorably bleak ‘Lachrymosa’. Popov’s tenor flourished in the “Ingemisco” and drew in the ensemble of the ‘Domine Jesu’ movement with particular eloquence.

I wonder if the ethereal soprano of Jane Irwin (a late replacement for Maija Kovalevska) was quite what Jurowski had in his mind’s ear, but her silvery sound and light vibrato became more and more insistent. Resistance to her precisely placed entry in “Sed signifier sanctus Michael” was futile, her bare-octave duo with Komlósi in the ‘Agnus Dei’ was flecked with colour and nuance, and she was unassailable as she surfed chorus and orchestra to top-C oblivion in the ‘Libera me’ climax.

Jurowski’s way with orchestral detail is always integral rather than attention-seeking, led by the fluid string-playing. A previously unnoted rhythmic riff here and a momentary highlighting of texture from the woodwind there made this familiar score ripple with interest. The bassoon solo in “Quid sum miser” plumbed nihilistic depths, the offstage brass in the “Tuba mirum” evoked huge distances, and the cimbasso gave additional awe to the trombone section.

Even more powerful was the extraordinary sychronicity between orchestra and chorus, the latter significantly enlarged by the 150-year-old Spanish choir Orfeón Pamplonés making its UK debut. The two ensembles seemed joined at the hip and heightened the sense of directness, helped by a breathtaking spread of choral sound which made even the Royal Festival Hall resonate. If you judge the impact of Verdi’s Requiem by the end of the ‘Dies irae’ sequence closing the door on earthly life and by the soprano’s husk of humanity’s muttered prayer for deliverance that ends the work, this performance had the highest score.