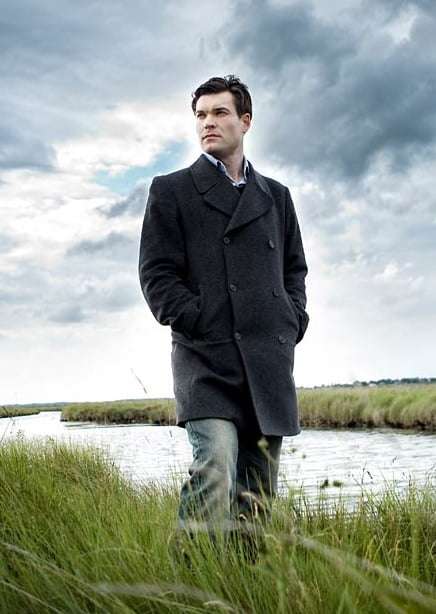 The London Schools Symphony Orchestra has been nurturing young instrumentalists for some six decades, generously championed by the Corporation of London and managed by the Centre for Young Musicians, which is under the umbrella of the Guildhall School of Music and Drama, and to judge from what I could see, the LSSO ticks the right boxes in terms of gender and diversity. Currently it mounts three concerts a year at the Barbican, and there is a summer tour.

For the first concert, Ryan Wigglesworth joined a distinguished roster of conductors, and his communication skills were immediately apparent in a disciplined ensemble, some astonishingly responsive woodwind-playing, and a full, romantic string sound. At first I thought that five double basses wouldn‘t provide enough ballast, but they turned out to be more than equal to the task. In the Strauss, the brass guarded its power, perhaps living up to the composer’s conducting advice – “never look at the brass; it only encourages them” – and the results were secure and, as required, very subtle.

Strauss was twenty-four, only a few years older than most of the LSSO players, when he wrote Death and Transfiguration, and the work’s ambition and irrepressible glamour certainly worked its dark magic on them, with some marvellously sotto voce playing in the opening section, complete with the dying artist’s laboured breathing and faltering heartbeat, the desolation intensified by Toby King-Cline’s anguished oboe solo and by leader Leon Human’s eloquent and sweet violin solos. The faster, more barnstorming music sounded slightly cautious, but Wigglesworth coaxed a panoramic glow of sound for the concluding Transfiguration, which resolved and glorified struggles and ideals. This was Death as an awfully big adventure, and very intoxicating it was, too.

If anything, the intoxication increased with the three Strauss songs, with the LSSO slightly reduced and sounding even more cohesive and confident. Peter Ash, the LSSO’s artistic director, announced that Rachel Nicholls was recovering from a throat infection, but it didn’t seem to compromise her airy, agile and uninhibited singing, with a sudden blast of volume in her ravishing reading of Zueignung that took your breath away, then moving on to a Rosenkavalier-like tumescent overdrive for the overt eroticism of Cäcilie. The LSSO sounded completely authentic, sophisticated and attractively complicit.

Rachel Nicholls was on superb form, and then she surpassed herself in Brünnhilde’s Immolation that brought the house down in Wigglesworth’s forty-minute précis of Wagner’s Götterdämmerung, in which he has skilfully spliced together the orchestral passages. With a quartet of Wagner tubas and six harps, the LSSO relished the powerful, connective dialogue that saturates Wagner’s scoring, the detail of which never ceases to amaze. Lucas Boardman’s heroic horn-calls summed up Siegfried magnificently, and I loved the way the sound soured as he falls into Hagen’s trap. The tubas added a potent sense of heartbreak in the Funeral Music, and Nicholls was as tragic, tender and imperious a Brünnhilde as you could wish for.

This was a hugely ambitious undertaking for the LSSO, and its members really rose to the challenge. The next Barbican concert is on May 9.